Most Shiba owners are still making profits despite the recent downturn

The Shiba Inu team has warned investors about a group of scammers who have started impersonating official accounts of the crypto platform as we can see more in today’s latest crypto news. .

The Shiba Inu team has publicly warned of ongoing online scams targeting altcoin investors interested in the SHIB token. The fraud warning came in the form of a tweet describing various methods used to deceive unsuspecting victims from the community. The warning states:

As Shiba Inu attracts aspiring crypto billionaires, the bad guys have also stepped up their efforts to target ruthless investors on platforms like Telegram and Twitter.

Some of the most common methods of defrauding potential victims are by impersonating official accounts and targeting popular hashtags. Shiba Inu’s fraud warning indicates that the community does not offer any form of advertising such as bonuses, giveaways, giveaways or airdrops. 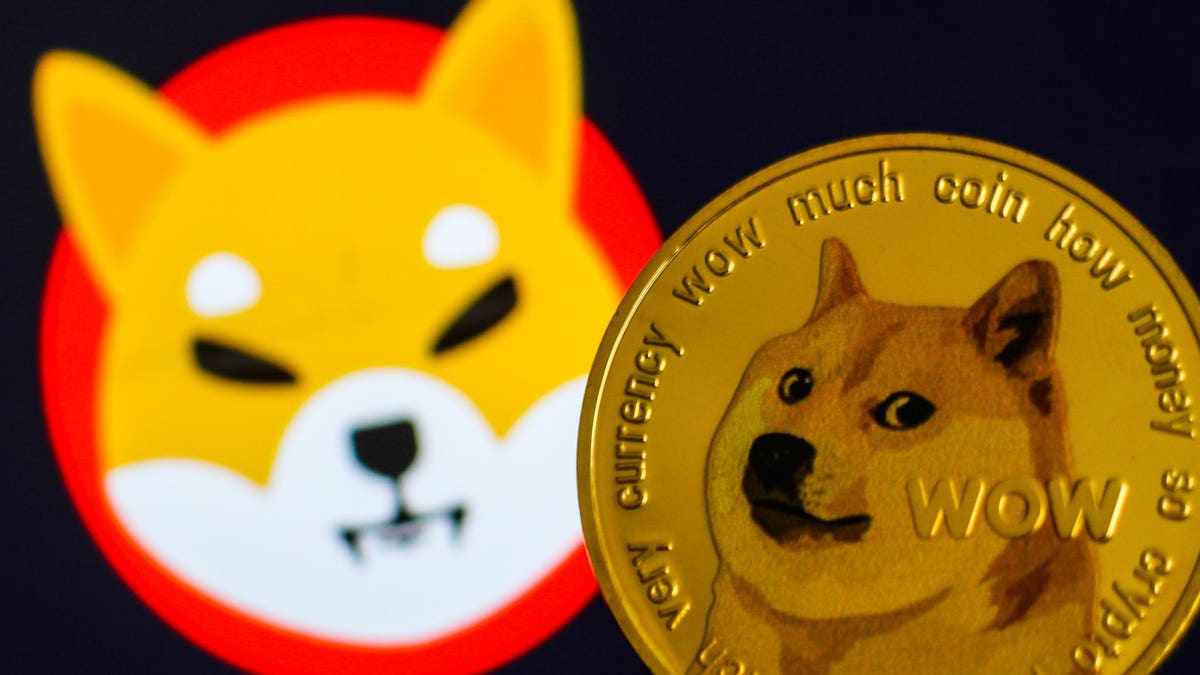 Inspired by the success that Shiba Inu has seen, many dog-themed tokens are appearing in the market and recently we have seen SHIB hit an all-time high of $ 0.0000086 but then struggled to hold its value. Shiba Inu’s development team has also been working on another token called Doge Killer LEASH, which has grown 130.3% year-to-date. In addition to the mainstream adoption of the token, there is a growing community of investors who have placed SHIB on major exchanges such as Crypto.com and Binance.

We recently learned of a scam, a social travel network, and other communication platforms.

Here is a short film with more information on the subject. pic.twitter.com/UOh50WsJSQ

The hype surrounding the various DOGE stints is attributed to bull market periods that offer high returns for smaller investments. A $ 8,000 investment made in early 2021 is now worth over $ 1 million. As recently reported, the Shiba Inu meme token can now be found on the Gemini crypto exchange as the token saw a massive price spike in October, bringing Dogecoin down as the largest meme by market cap. DOGE’s popular meme token and top competitor Shiba Inu may have lost value from its peak, but the cryptocurrency is still rising, which is why Gemini added SHIB to its platform.