From the idea that Bitcoin could hit the $ 500,000 region in 2026, to LINK, which is the most traded token in the top 1,000 Ethereum wallets. Here are some highlights from the crypto market. Cathie Wood, CEO of ARK Invest, appeared from Barron on Wednesday. In interview, Wood mentioned their expectations for Bitcoin and what they think will help boost the digital asset market. In particular, the first is that institutional investors are increasing their participation in the market.

Wood said many institutional investors have increased their stakes in the digital asset market. The inflow of funds into Space this year has now broken the 2020 record. That momentum will push Bitcoin to $ 500,000, she said. 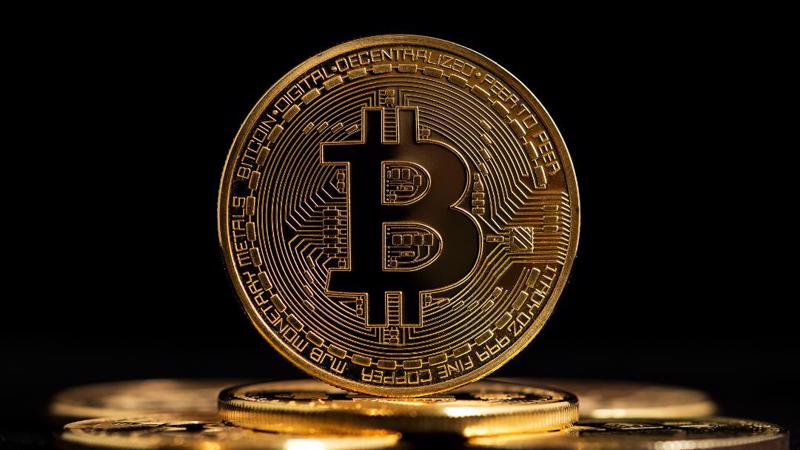 According to the latest announcement, Binance Smart Chain will perform a hard fork from Bruno on November 30th (UTC) around 3:00 p.m. This upgrade will incorporate a very important mechanism called BEP-95.

The expected hard fork upgrade from #BinanceSmartChain to Bruno v1.1.5 is currently expected to be released on November 30th.

This upgrade implements the real time $ BNB Burn, increase full node synchronization by up to 60%, and contain bug fixes.

BEP-95 is a proposal to burn BNB as a gas fee from Binance Smart Chain to put deflationary pressure on BNB price, similar to Ethereum’s EIP-1559.

Binance announced the reason for this step is to support the BNB’s tokenomics to accelerate the deflation process. On the side of the validators, the amount of money they receive will be less, but in general, the decline in supply will help increase the value of the BNB in ​​the market.

After the NGL sale ended, Huobi continued to bring another project to Primelist, this time MONO.

🚀 4 days to token sale and trading

There are 2 ways for users to join Primelist. Option 1: Register for the universal queue (no need to hold HT). Method 2: hold HT. Each user can only choose one method to join and the selected method cannot be changed after registration is complete.

Bitstamp, Europe’s largest cryptocurrency exchange by trading volume, announced on November 18 that it was preparing to welcome ADA to its platform.

More information with a full list of #Cardano Couples and Start Schedule👇https://t.co/C2v596ilT3

In the official announcement, Bitstamp first gave its users an overview of Cardano and ADA.

After Bitcoin and Ethereum, Cardano is considered the third generation blockchain. The project is designed as a decentralized application development platform (DApp) with a multi-asset ledger and verifiable smart contracts.

According to the tracking service WhaleStats, Chainlink (LINK) became the most traded cryptocurrency among the 1,000 largest Ethereum wallets with a total token trading volume of around 2 million US dollars.

In the past 24 hours, whales have chosen to trade LINK more than other famous tokens like SHIB, CRO, OKB … According to the inventory ranking, Chainlink is still in sixth place with LINK inventories worth $ 380 million.

Chainlink (LINK) is becoming the most traded cryptocurrency among the 1,000 largest Ethereum wallets, according to the tracking service WhaleStats. The volume of the token was approximately $ 2 million.#Crypto pic.twitter.com/8v8LpOFKou

Polemos, the P2E gaming association specializing in NFT games, has raised $ 2 million in a strategic funding round to focus on Illuvium, the company’s open-world role-playing game.

Illuvium will be released as an open beta in the first quarter of 2022 and is an open world RPG adventure game based on the Ethereum blockchain. Players collect creatures known as Illuvials as tradable NFTs.

On November 19, Polemos announced a funding round led by investment firm Delphi Digital and Framework Ventures. Other participants in this investment round are the founders of Sushi, Aave, 1inch Exchange …

Quidd, the marketplace for digital collectibles and a subsidiary of Animoca Brands, raised a total of $ 5 million in an IDO presale.

According to the announcement, MatrixETF will launch a 5.5 million MDF liquidity mining program (valued at around $ 400,000) for both Ethereum and Solana.

This program will provide liquidity primarily to strengthen governance tokens and index assets. There are 3 methods of reducing liquidity on MatrixETF: Providing liquidity, participating in staking and holding the index.

There are 3 methods to conduct liquidity mining on MatrixETF: liquidity provision, staking provision and index holding.

Neo describes itself as a “rapidly growing and evolving” ecosystem that aims to become the foundation for the next generation of the Internet.@binance has opened depots for the Neo N3 Mainnet #ANCHOR Token. pic.twitter.com/Lvd25VkhrV

Mainnet N3 is helping NEO gain momentum, but be careful because …

NFTs tied to DJ Guetta are being sold by Crypto Blockchain Industries.