The team behind the crypto meme Shiba Inu (SHIB) has issued a public warning of ongoing online scams aimed primarily at altcoin investors interested in the SHIB token.

We recently learned of a scam, a social travel network, and other communication platforms.

Here is a short online video with more information on the subject. pic.twitter.com/UOh50WsJSQ

The warning goes on to say, “A fake Shiba Telegram group is being spread on social media. Scammers impersonate official accounts and create fake users. These scammers respond to general posts. “ 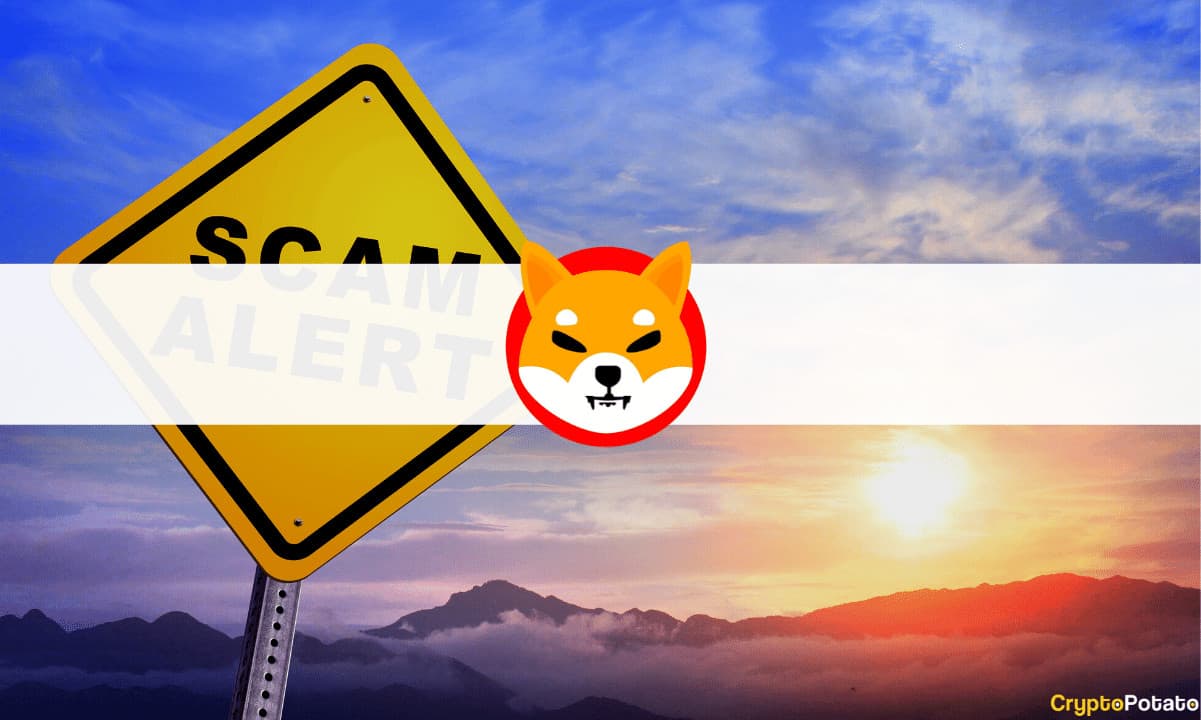 As Shiba Inu attracts aspiring crypto millionaires and billionaires, the bad guys have stepped up their efforts to target ruthless investors on social media platforms like Twitter and Telegram. Some of the most common ways to contact potential victims are by impersonating an official account and targeting hashtags like #shib #shibarmy #leash #shibaswap and #bone.

Additionally, Shiba Inu‘s fraud warning emphasizes that the community does not offer any form of advertising, including broadcast advertising, bonuses, freebies, or freebies. As a general rule, investors should refrain from sharing wallet keys, login information, or joining and tracking bogus social media accounts.

Related: Token and dogcoins memes are flooding the market as the price war intensifies 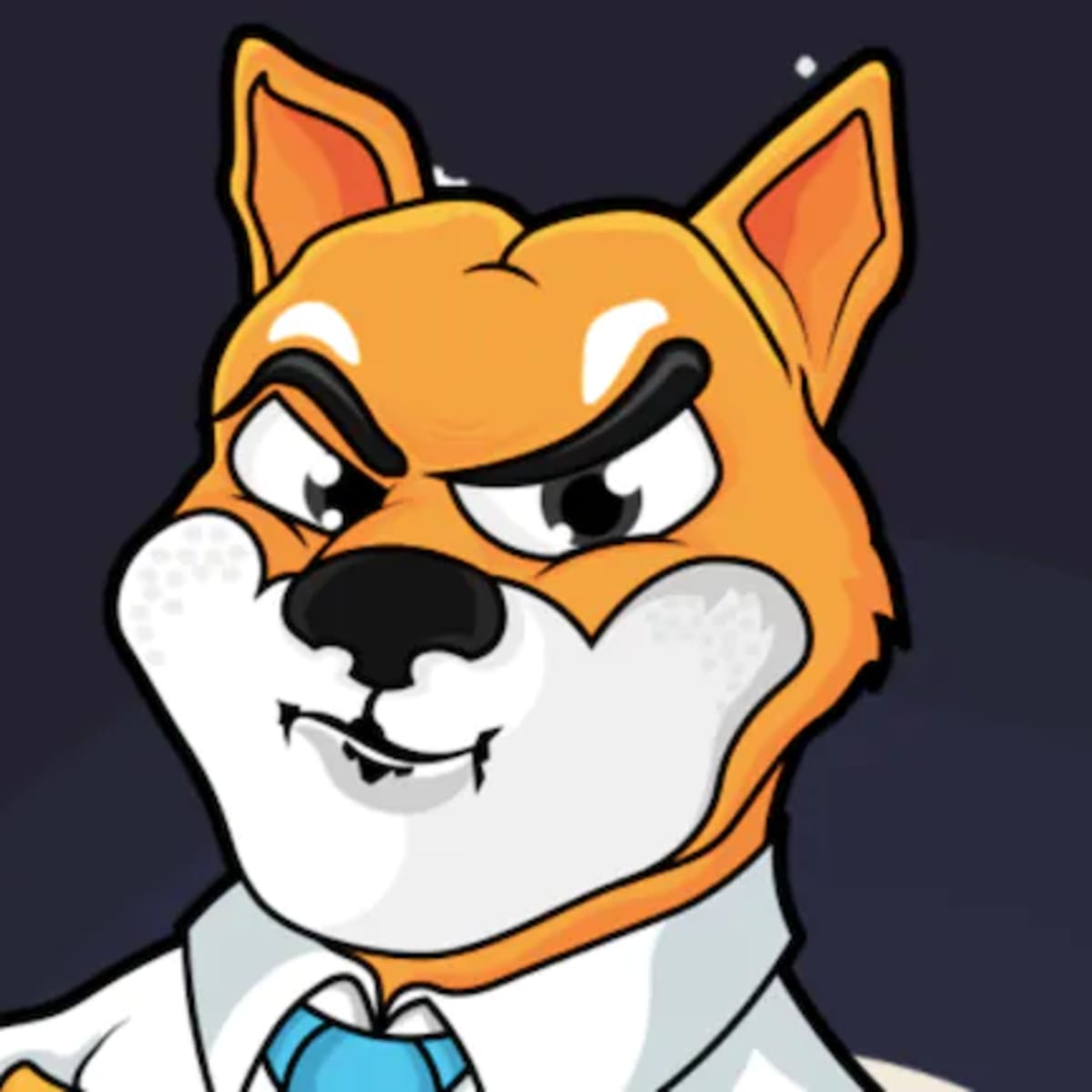 Inspired by Shiba Inu’s success, many dog-themed tokens have started to flood the crypto market. Most recently, SHIB hit an all-time high of $ 0.000086 on October 28, but struggled to hold its value.

In addition to the mainstream adoption of the token, a growing community of investors has placed SHIB on some of the most popular crypto exchanges, including Binance.US and Crypto.com.

The hype surrounding Dogecoin (DOGE) is attributed to a prolonged bull market that offers high returns in a short period of time. As Cointelegraph reported, a $ 8,000 investment a 35-year-old supermarket warehouse manager made in early 2021 is now worth more than $ 1 million.