Sports and Cryptocurrency News: Week of November 15 to November 21, 2021

Another week of intensive interaction between sport and crypto, as in the US leagues, NBA, NHL and NFL, was presented by all athletes, teams or leagues.

Crypto and Sports News: Crypto.com is the largest funder in US sports name rights history

If your attention is paid to cryptocurrencies, it’s hard to imagine missing out on this news in the past week. The Crypto.com arena is now a real thing in downtown Los Angeles. The new branding should take place on Christmas Day.

The 20-year, $ 700 million deal confirms Crypto.com as the largest funder in US sports name rights history. The platform’s native token, $ CRO, responded well to the inflated price following the announcement. Lately, Crypto.com has been one of the most active sports sponsors in this space.

Crypto and Sports News: StormX teams up with CJ McCollum

StormX is now building on its roots in the Pacific Northwest in the United States and hiring Blazers defender CJ McCollum as brand ambassador. According to the good folks at SportTechie, McCollum will appear in StormX marketing materials and on-site events at the Blazers hometown, Moda Center. 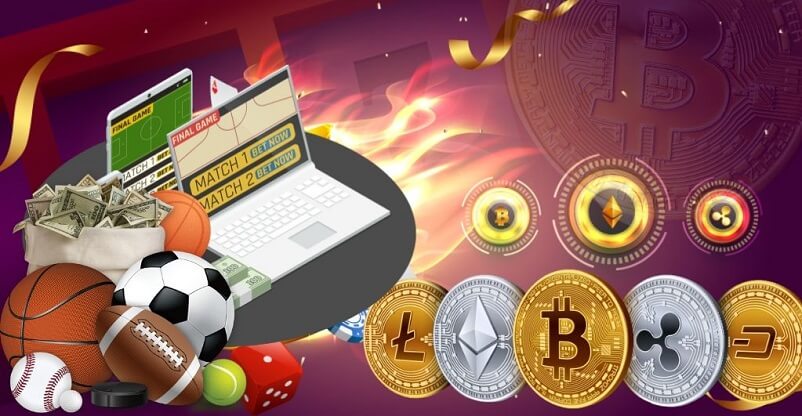 NFL Safety Malcolm Jenkins made his presence in the league known. Now he wants to exercise his influence in the NFTs too. The three-time Pro Bowl champion and two-time Super Bowl champion sat down with everyone at Bloomberg this week and announced their intention to release 3 NFTs. 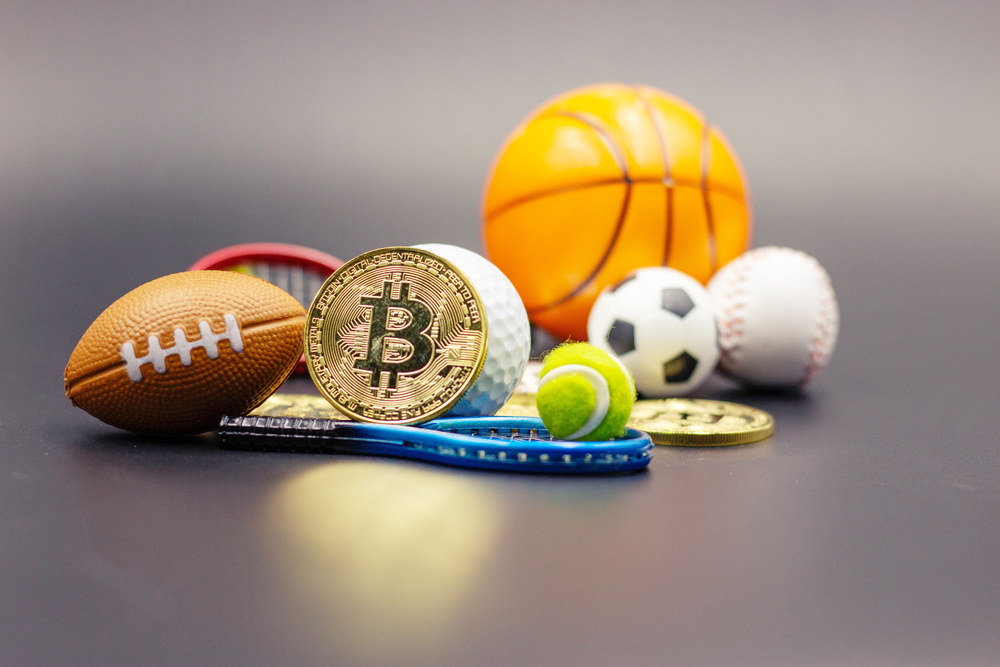 The NFL has been relatively quiet about crypto holdings after telling teams over the past few months to hold back on crypto deals. Last week, news broke out of Socios.com’s latest deal with the NFL’s New England Patriots – a deal that could signal the league is opening its doors to crypto deals.

This week the league released 125 different NFT collections spanning each of the league’s 32 teams. The move is expected to be the first of many more products to run on Polygon. The move comes less than 60 days after the NFL announced its official partnership with Dapper Labs, the operator of the Flow blockchain, to release the league’s Athlete NFT. So far, the market basically expects a top shot-like product that will definitely be based on flow. However, the NFL is showing that it won’t stop at dapper when it comes to crypto.

FOMO: Cryptocurrencies are risky, but it’s even riskier if you don’t participate

FOMO: Cryptocurrencies are risky, but it's even riskier if you don't participate