Airdrop.com will launch its token platform in December

According to CZ. the conditions for listing the token on Binance

Bitcoin and Ethereum have yet to fully recover from the recent pull-out. The top altcoins are still declining, the market looks mixed. 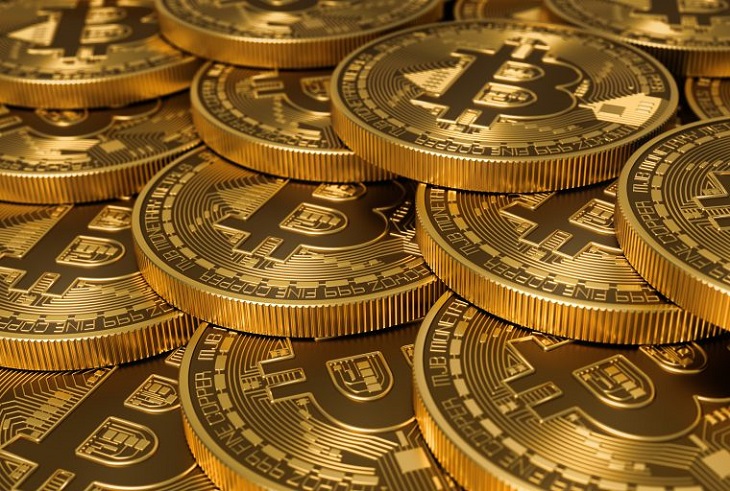 In the midst of the dire state of the market, the tokens are doing reasonably well. In fact, they have outperformed the broader market for quite some time.

The game token season started with the AXIE boom in October, the momentum then shifted to SAND and MANA, which in turn reached new highs in the first two and a half weeks of November.

All three of the above altcoins have now entered a correction phase. In the past 24 hours, they have increased or decreased in price by less than 2%.

At the time of writing, there is a new candidate in the top 5 on the list of gambling brands – GALA. According to data from Coinmarketcap (CMC), GALA is up more than 400% in the past week and almost 30% in the past 24 hours.

In fact, GALA has succeeded in replacing one of the oldest gaming brands, ENJ. Until recently, it seemed like Enjin Coin had cemented its place in the gaming arena, but newer projects have fared better in some ways.

Therefore, it would not be wrong to claim that older game tokens lose traction over time, newer tokens like GALA are currently gaining momentum. Before proceeding, it is important to know what the GALA and Gala Games tokens are.

Gala Games is a decentralized gaming platform that allows anyone to develop and run their own games. As such, it’s not a single game, but rather it offers a whole range of different blockchain games for gamers. Users often play these games and thus receive rewards for winning.

In retrospect, GALA served as a utility token and was used to purchase in-game items.

Will GALA continue to move up after a strong rally last week? Take into account the state of the indicator.

GALA’s network performance has improved significantly over the past few days. For example, the number of active addresses has increased and continues to exceed its peak in mid-September.

The increase in crowd interaction is an indication of the interest of market participants in GALA. In fact, at the time of writing, this metric is at an all-time high (ATH).

Additionally, the outlook for GALA is even better as new bullish lines form on the DAA price divergence chart.

The pace of GALA has become less chaotic on the charts in the last few days. Overall, this is a healthy signal. The chaotic background on a velocity chart – a measure of how fast coins circulate in the network and the relationship between the trading volume in the chain (USD) and market capitalization – is often followed by the price. However, a more steady, steady pace will pave the way for more rallies.

Average ATH balance at press time is $ 357.6,000. If the above data is now combined with the dwindling supply on the stock exchanges, it is safe to say that the trend on the buy side in the GALA market will continue.

So if everything goes in the same direction in the next few hours, GALA could set new records. The current outlook for the GLA looks pretty good.

A big update will take place in January next year and according to community members it will support the further bull run. If the gala games remain relevant over time, GALA will therefore benefit essentially directly.

Australia's Bank Sees 'Bigger Risks in Not Participating' in Crypto