The Latin American country El Salvador has announced plans to introduce the world’s first “Bitcoin City”. President Nayib Bukele stands in the center of the stage at an event on Saturday, November 20.

El Salvador to celebrate the general introduction of Bitcoin in the country and increase citizen participation.

In the words of Bukele:

“In BitcoinCity we will have digital and technological education. Geothermal energy for the whole city and efficient and sustainable public transport “

Prominent crypto companies will actively participate in the development of Bitcoin City, including the Bitfinex crypto exchange and Adam Backs Blockstream. According to Paolo Ardoino, CTO of Bitfinex Bitfinex, the exchange will support El Salvador’s Bitcoin City initiative by launching a securities platform to hold Bitcoin bonds. He added:

“The platform, which will soon be home to many domestic and overseas digital asset delivery services, is developing new digital asset regulation for the country! El Salvador, Bitfinex and Blockstream are writing history together. “

The president envisions Bitcoin City becoming a fully functional city with residential areas, shopping malls, restaurants, ports and “everything related to Bitcoin”. In addition, residents only pay one VAT, which, according to Bukele, is used on the city’s bonds and the rest for public infrastructure and upkeep.

“With Bitfinex, they have a lot of whales. I don’t see a problem in filling out a $ 1 billion bond. “ 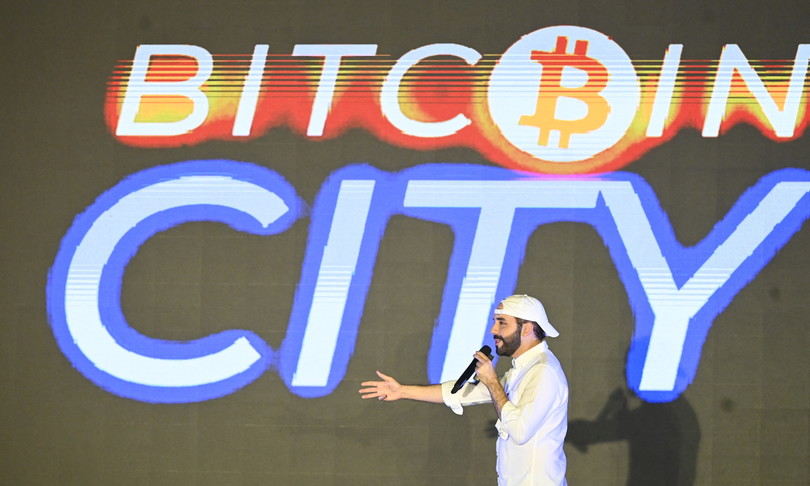 Bitcoin City will initially be financed with Bitcoin bonds. In addition, the city planned in the east of the country should be powered by the volcano and collect no taxes other than VAT.

According to the information received, El Salvador plans to issue USD-denominated 10-year bonds valued at US $ 1 billion. Bukele said: “We will start financing in 2022, bonds will be available in 2022.”

However, Bukele has hired two big players – Blockstream and Bitfinex – to issue these bonds. Speaking to Bukele, Samson Mow, Chief Strategy Officer at Blockstream, said ties will pay out 6.5% through the Liquid network.

Interestingly, half of the “volcanic bonds” are converted into bitcoin and the other half is used for bitcoin mining infrastructure and development that runs on geothermal energy.

Mow further stated that after a 5 year lockdown, the government will start selling Bitcoin and paying more dividends to investors. According to the blockstream model, the expected annual return at the end of 10 years, taking into account the expected price increase of Bitcoin, could be close to 150%.

Mow also noted that the plan would help El Salvador become the Singapore of Latin America. “The first countries to do this will have a great advantage. This is the beginning of the nation-state Bitcoin FOMO. ” Mow said, referring to the “fear of missing out”.

Bitcoin City’s infrastructure is being built near the Conchagua Volcano, which will support mining.