Microsoft’s Executive Vice President of Games Phil Spencer shared his skepticism about some NFT game projects. He believes that the entertainment side of the game is being negatively impacted by taking advantage of the new opportunities that blockchain offers them. 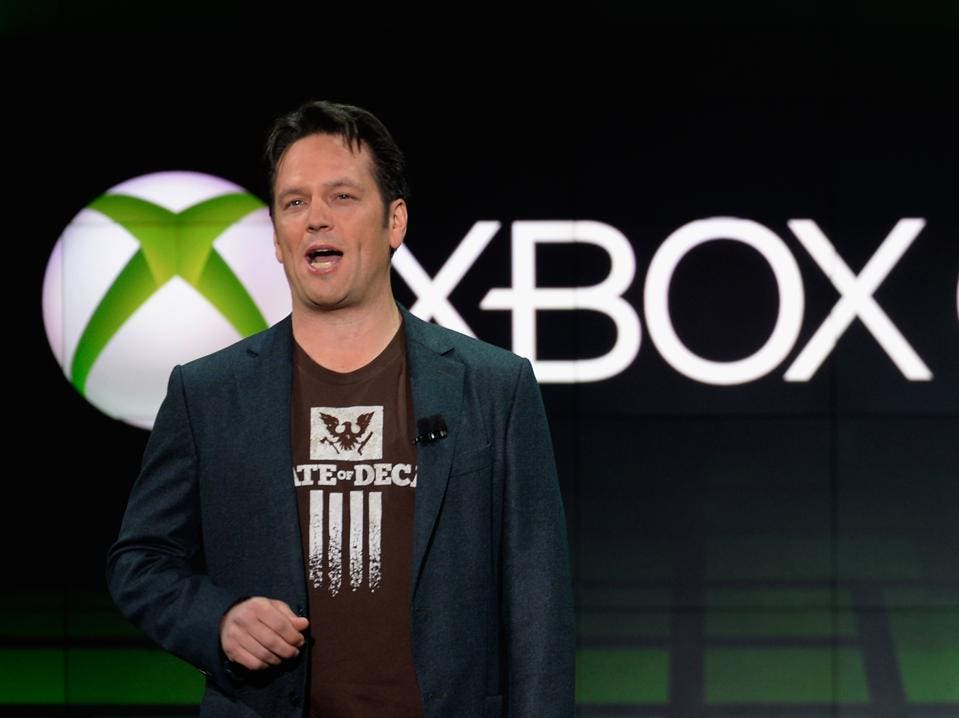 Phil Spencer shares his skepticism about the game NFT

Xbox is an online gaming industry giant, so its views are important and influential to the future landscape of blockchain-based gaming.

In an Axios interview, the tension about the introduction of blockchain by the gaming industry seems to have increased again when the Xbox boss shared his views on several NFT projects. Spencer commented:

“All I have to say about NFT today is that I think there is a lot of speculation and experimentation and some of the ads I saw today are more of a discovery than entertainment.”

Although there are still many doubts, the powerful director did not directly oppose the NFT. This is arguably the positive side for NFT gaming enthusiasts. In fact, he showed no objection to the technology or its properties.

With the world of NFT gaming still in its infancy, Spencer seems to suggest that some projects often include “things you may not want in your business”.

A line is drawn between playing and working. It is likely that Xbox is still skeptical of NFT projects and has not currently chosen to incorporate blockchain functionality. But for now, their position is not entirely clear.

The potential of NFT games can be seen, but Phil Spencer also recognizes that there are risks in this area and more areas to explore.

NFT games seem to fit the game industry’s growth model perfectly and partly explain the success of blockchain-based games. But we also need to consider the profit-related traits, which are also a big part of the madness.

One of the most popular examples this year is Axie Infinity, which had total NFT sales of $ 2.59 billion in October, the game is free to download and players can invest in. The online arena is one of the infamous features that is also used in other NFT games.

However, last month Steam, the largest distributor of PC gaming software, cut the carpet on NFT games when it banned items that could have real value: blockchain games, crypto assets, NFT collectibles. Tensions about other major platforms followed in their footsteps.

Microsoft joins the metaverse with Teams updates and Xbox upgrades