Floki Inu has teamed up with India’s Kerala Blasters Football Team which will see club members wearing the coin’s emblem on their shirts across the ISL. So read more on the latest electricity news on our death today.

FLoki Inu as the self-proclaimed DOGE killer has secured a major partnership agreement with leading Indian professional football clubs such as Kerala Blasters, known as The Blasters. In an official announcement on the FLOKI Twitter page, the comeme said it would become the club’s official sponsor. As part of the deal, the Floki Inu logo will appear on the right sleeve of the Blasters Indian Super League jersey. The FLOKI brand, along with other fan merchandise, will feature LED displays at home games.

#FLOKI PARTNER WITH THE LARGEST FOOTBALL CLUB IN INDIA

In a groundbreaking agreement that symbolizes $ FLOKIWith the vision of truly becoming a dominant cryptocurrency, we would like to announce a strategic partnership with India’s largest football club, Kerala Blasters FC. pic.twitter.com/s1MF8ZI6CL

The developers of FLOKI intend to capitalize on the reputation of Kerala Blasters and bring the meme coin into the mainstream, but also to bring their brand to over 100 million fans worldwide. Kerala Blasters is currently the most followed club in India and was the first club to reach two million followers on Instagram. It now has more than 2.3 million followers and around 1.8 million followers on Twitter. FLOKI aims to increase the club’s popularity and build a community of active supporters. Earlier this month, Meme Coin supporters decided to run a marketing campaign in the UK and promote “Missed DOGE? Get Floki ”and is plastered on many buses in London where the ultimate goal is to use the city’s public transport to get the coin mainstream and get people to invest in the coin. 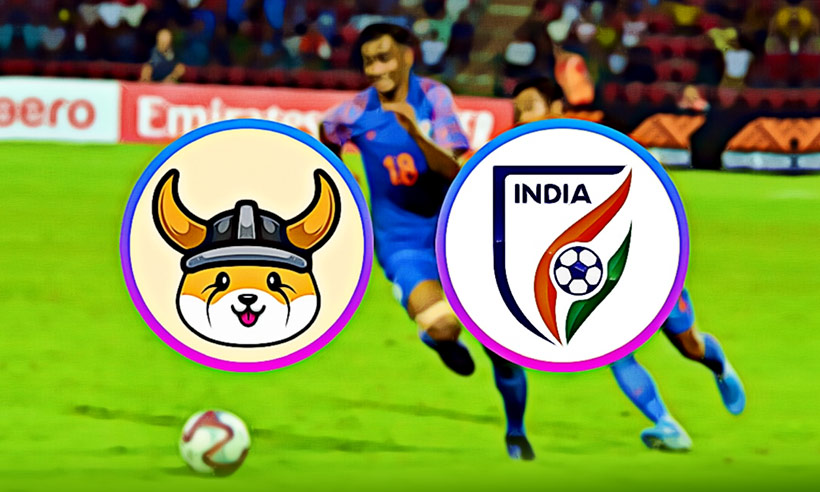 It wasn’t long before the UK government noticed the massive hype surrounding the product viewing it as an unregulated project. Government agencies like the Advertising Standards Authority have taken steps to defend themselves against the wave of misleading crypto ads and they say these ads are unethical. The London Department of Transport’s public transport system has also warned against accepting such advertisements on buses in London.

As recently reported, meme coins have become extremely popular over the years and we find that they are very prone to mood swings on social media as they can be very volatile. The Shiba Inu token has gained 980% in the past 30 days, according to CoinGecko, with the entire period following the previous bull run following the Coinbase listing. While these two coins outperform the rest of the meme pack, other dog coins are making an appearance as well. For example, Floki Inu has grown over 200% due to low fees and the potential impact of a real London marketing campaign.