Binance CEO Changpeng Zhao has announced that the US subsidiary of the global cryptocurrency exchange Binance.US is expected to close a financing round to raise “several hundred million”. 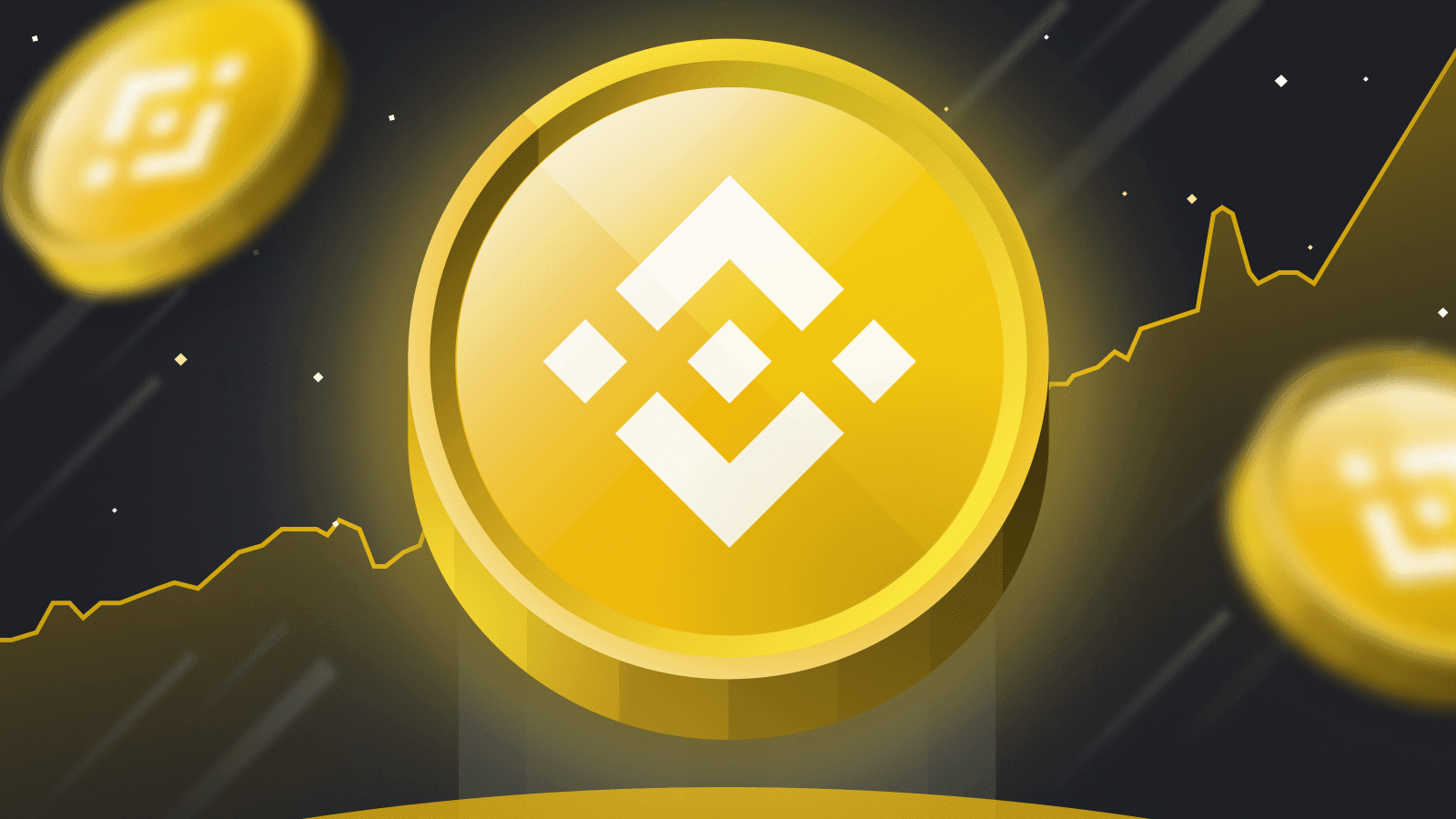 In a speech at the Bloomberg New Economic Forum, CZ stated that it did not know the exact amount. However, official confirmation of the funding round could come in “about a month or two”.

As Cointelegraph reported, regulatory concerns about Binance.US eventually led investors to pull out of a $ 100 million financing round. Brian Brooks, the former CEO of Binance.US, initially pursued potential investors, including Ray Lane of venture capital company GreatPoint and an executive at parent company SoftBank of Japan, on the grounds that Binance.US would follow all US regulatory standards.

However, investors backed off amid concerns about Binance CEO Changpeng Zhao owns a 90% stake in the exchange and concerns about a US government investigation into money and tax issues, what led to the resignation of CEO Brian Brooks.

Despite the difficulties, Zhao remains confident that Binance.US will be able to raise the capital it needs and go public. CZ said earlier this year that “senior” investors are still interested and that Binance.US itself is also planning an IPO soon, especially after rival Coinbase launched on Nasdaq. He didn’t even rule out Binance officially going public in the future.

“From an IPO perspective, it’s probably best to have a few rounds of funding beforehand.”

In his most recent interview, CZ admitted that he only acts as chairman of the Binance.US board and is not involved in the day-to-day operations of the US stock exchange.

The news comes as the crypto and blockchain business sector is booming and new investors pour in. Several crypto-related companies went public in the past year, many of which have seen significant growth. After the $ 4 billion SpaC merger, Jihan Wu’s bitcoin miner BitDeer plans to list on the Nasdaq.

Changpeng Zhao wants to hire a new CEO for Binance, should he go to jail instead?

What is the funding rate? Funding rate guide for beginners