The bipartisan bill aims to fix the infrared bill, TIME holds Ethereum and many highlights of the crypto market that have been compiled over the past 24 hours. 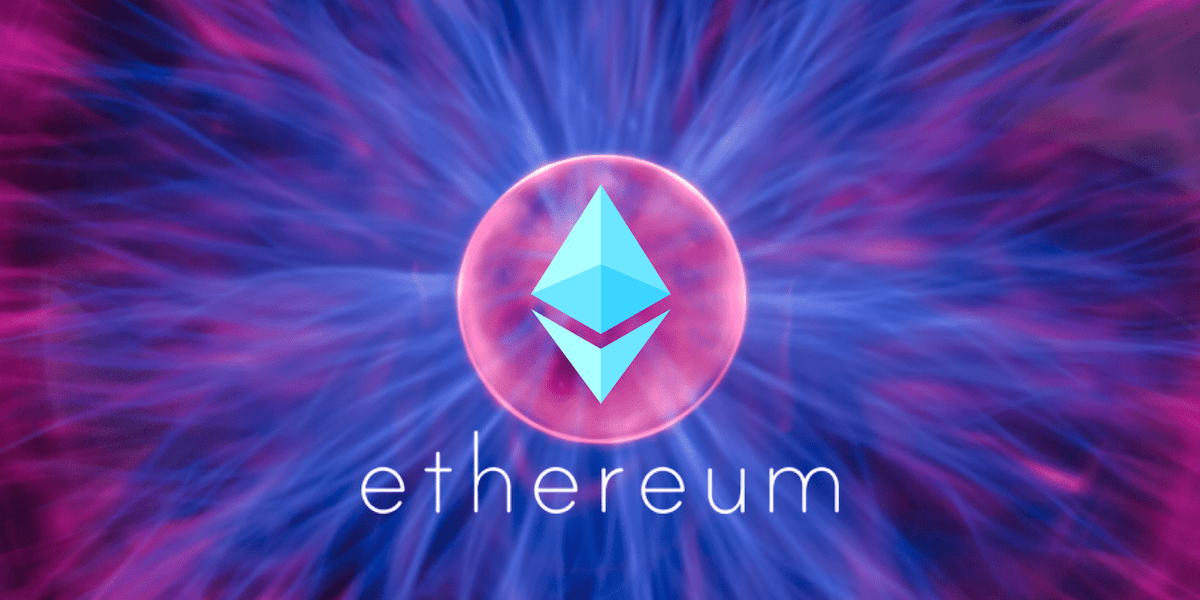 Gate.io cryptocurrency exchange has announced that it has seen user growth of 185% in 2021, with the total number of registered users exceeding 8 million. Since August 2021 alone, Gate.io has gained 2 million new users, with a “significant increase” in trading activity in Turkey, Brazil, India and Western Europe.

Ronen Kirsh of Forte Labs and Jon Allen of Magnus Ventures, along with many technology and game industry veterans, successfully proposed the creation of Game7, an initiative led by community partners such as BitDAO, Forte, Alameda Research and Mirana Ventures. Game7’s goal is to accelerate the adoption of blockchain technology in the gaming industry through its $ 100 million funding program and by investing in blockchain gaming initiatives.

A “comprehensive” bipartisan bill was introduced in the US House of Representatives to “correct everything wrong with the crypto tax provision of the infrastructure law – including the individual reporting mandate”. Group Pressure Coin Center and a metric in the campaign to change the law. The new bill would:

replace the broad definition of “broker” with a narrow definition for exchanges that buy and sell cryptocurrencies to customers;

Limiting the new requirement for brokers to report electronic transfers by ensuring that only information is disclosed that is voluntarily provided by customers and retained for legitimate business purposes;

implemented an extended §6050I reporting requirement for digital assets and instead requested that a study be carried out on the impact of such an extension in consultation with the “digital assets industry” and “organizations that focus on the privacy and civil liberties of the individual”, among other things is carried out.

Major media company TIME has announced a partnership with digital asset company Galaxy Digital Holdings to “provide intelligence on the rapidly growing and evolving metaverse.” The transaction was completed in Ethereum (ETH) and is the first time TIME has ETH on its balance sheet.

Highlights of the crypto market: News about Defi

Maple Finance launched an online vehicle for Alameda Research, a US $ 30 billion quantitative trading company, to provide weekly direct loans from accredited institutional investors around the world. Early lenders include CoinShares, Abra and Ascendex in the whitelist group, the report said.

Venkman Project, provider of interactive e-commerce solutions, has announced a partnership with Acala, an Ethereum-compatible smart contract platform optimized for DeFi, and expanded DApps to Polkadot (DOT). Both will launch a portfolio of brand engagement solutions with loyalty points and on-chain NFTs.