The company announced Thursday that its integration with Circle’s payment solutions aims to give Mexicans a new way to send and receive payments to and from the United States.

The new proposal aims to provide easier and more affordable access to USD for individuals in Mexico, and also aims to increase the transparency of USD transactions within the country.

According to the U.S. Department of Commerce’s International Trade Administration, Mexican citizens who are not account holders are allowed to deposit up to $ 300 per day, but not more than $ 1,500 per month. Account holders cannot deposit more than $ 4,000 per month. At the same time, there are no regulations for sending US dollars to or from Mexico.

“Bank transfers to Bitso Change are processed within twenty-four to forty-eight hours by fully regulated institutions,” Bitso said in the announcement. The company did not immediately respond to Cointelegraph’s request for comment.

“The opportunity for Circle and USDC to be part of a seamless cross-border exchange between the US and Mexico – the largest exchange corridor in the world – is huge,” said Jeremy Allaire, Circle Co-Founder and CEO.

Related: According to the CEO of Uphold, Latin America benefits the most from cryptocurrencies 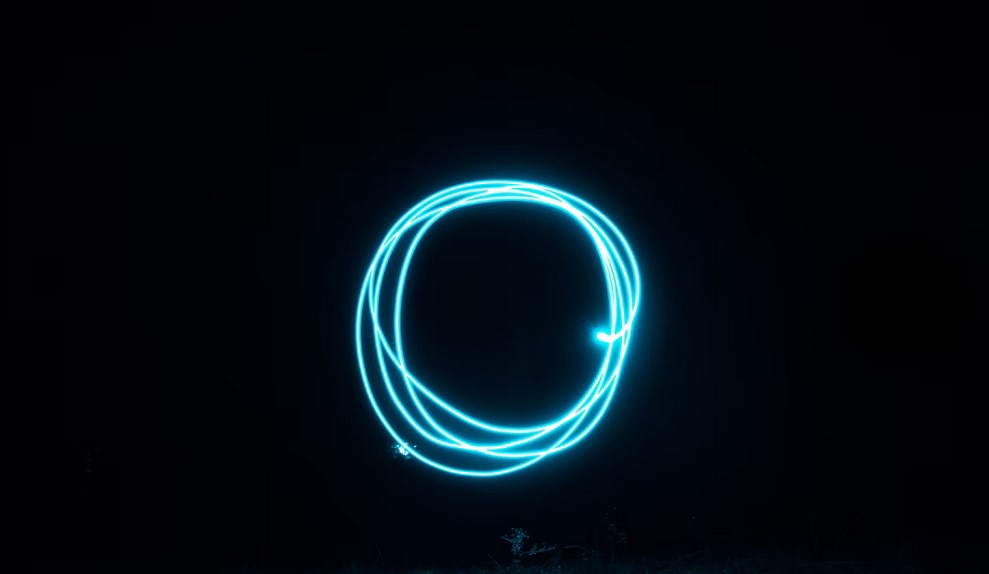 Bitso Co-Founder and CEO Daniel Vogel notes that the new offering is designed to help Mexican professionals and businesses solve some of the “most pressing problems facing the financial sector”.

Bitso was founded in 2014 and is one of the largest cryptocurrency platforms in Latin America, backed by major crypto companies such as the US crypto exchange Coinbase and Ripple. Bitso is known as the central cryptocurrency service provider for El Salvador’s official Bitcoin (BTC) wallet called Chivo. The exchange’s user base has almost tripled from 1 million people in July 2020 to almost 3 million users in September 2021.