The Boson Protocol is a decentralized trading protocol designed to enable the sale of physical goods, services and experiences within the Metaverse as a Non-Sellable Token (NFT) and hopes to provide a base layer infrastructure for the exchange of assets of non-monetary value. For example, the NFT of a pair of sneakers purchased using the Boson protocol in the Metaverse would then be redeemed for that physical sneaker in the real world, and vice versa.

Before launching the first metaverse commerce experience in Decentraland called the Boson Portal, Cointelegraph spoke with Justin Banon, co-founder of Boson Protocol, to learn about the company’s long-term vision and commercial model.

“It is now normal for people to have a digital shadow, such as a LinkedIn or Twitter profile. And for the next few years, it will be common for fashion and fitness items to have a pair of digital birth marks as well. “

According to Banon, the concept of “twinning” or an NFT digital representation of a physical object or service is central to its goal of becoming a “universal bridge between physical and digital”.

It is for this reason that Boson Protocol developed the Boson portal as a place similar to a virtual mall, where Decentraland users browse virtual items in the Metaverse and then have the option of getting items right on their doorstep.

The portal is also a game room. Banon describes it as the “wonderland of quests”. Users can go to a brand’s store and choose to join a quest or a game. The award is an NFT and is considered a hero item. Customers can purchase these hero items at full price or play the suggested quest to purchase NFTs at a discounted price.

The BOSON token is the intended utility token of the protocol.

The network has also set up a commercial DAO with plans to become a community-managed, self-sustaining, decentralized autonomous organization that will reinvest its revenues in the development of the ecosystem or use the revenues to redeem or burn BOSON tokens . In the Boson portal, a fee of 1% –2% is charged for each transaction. These fees are then fed back into the log and distributed to the token holders.

“The most important thing is that there is no middleman, Amazon or eBay in between. These are all smart contracts encoded with game theory. That means nobody takes a piece in the middle. ”

Banon added that by working with trusted brands, users can make trades in Metaverse without fear of losing money. In September, Boson Protocol acquired “The Glass Suit,” a $ 1 million Dolce & Gabbana suit that is also an NFT on the series. The digital version of the suit will be hosted on the Boson portal, while the actual item will be displayed in the museum. More and more big global brands are using NFT to integrate fashion and metaverse. 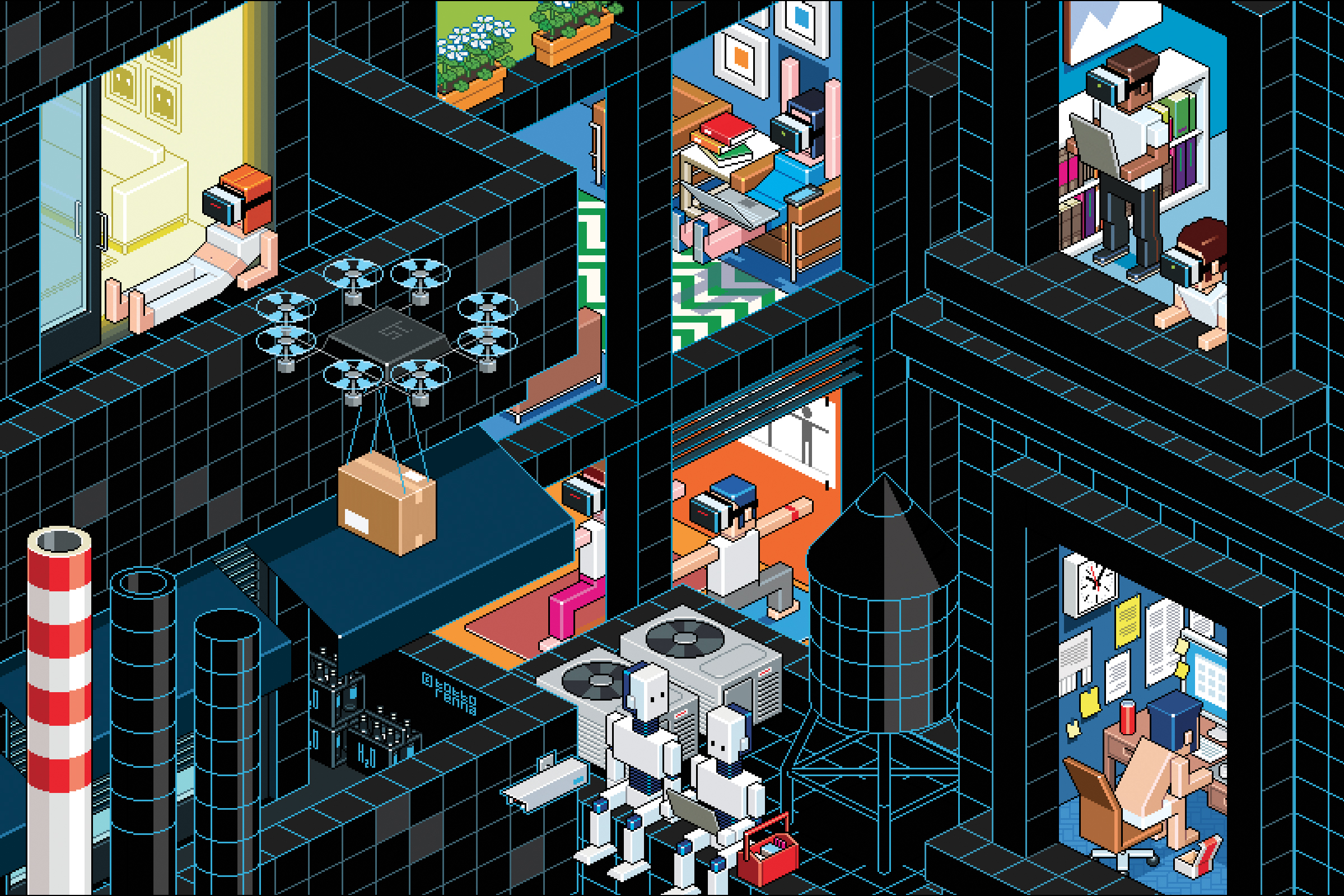 When asked about the value of commercial activity in the Metaverse, Banon told Cointelegraph:

“This is the next generation interface. We tend to go for the most realistic things, rather than low quality fictional versions. Why use a 2D flat panel display when you can immerse yourself in the same room with someone? ”

Banon confirmed that the Boson 2nd Protocol is live, which will allow brands to connect to an e-commerce system like Shopify and then sell directly to the Metaverse. And the protocol plans to expand to other virtual worlds and even traditional video games like Fortnite.

Starting with Decentraland, Boson Portal aims to not only house retail space for brands, but also an event space for conferences, art installations and cultural activities. The first conference, called Boson Forum, coincides with the portal’s launch on Thursday and will feature speakers on trade-related Metaverse issues.

Crypto News 7/05: The possibility of a Bitcoin sell-off has decreased with the news from Ripple, Aave, Tranchess, MathChain, CryptoFed DAO, Cardano, NEO, Synthetix