India defines cryptocurrencies as assets but prohibits payments and advertising

India defines cryptocurrencies as property but prohibits payments and advertising

Under the bill, the government would allow citizens to hold cryptocurrencies as assets, The Economic Times reported, citing undisclosed sources believed to be close to Prime Minister Narendra Modi’s cabinet.

In addition, it will prevent companies such as exchanges and cryptocurrency platforms from actively attracting new customers through advertising, according to the report.

The report also added that the bill could be submitted to cabinet for consideration in the next two to three weeks.

With these plans in mind, major Indian crypto exchanges like WazirX and Bitbns are said to have decided not to advertise their services even if binding laws come into effect.

Tanvi Ratna, founder and CEO of the Policy 4.0 think tank, told CoinDesk that the advertising problem had sparked a “huge debate”.

The WazirX and Bitbins crypto exchanges have paused their ads, ET also reported. A WazirX spokesperson told CoinDesk that the exchange stopped advertising in August, adding that ET’s title was misleading while CoinDCX refused to comment on the report.

A person familiar with the discussions during the Modi-led meeting last Saturday said the overall view of the cabinet is that the steps to be taken regarding blockchain technology must be “advanced and forward-looking”. 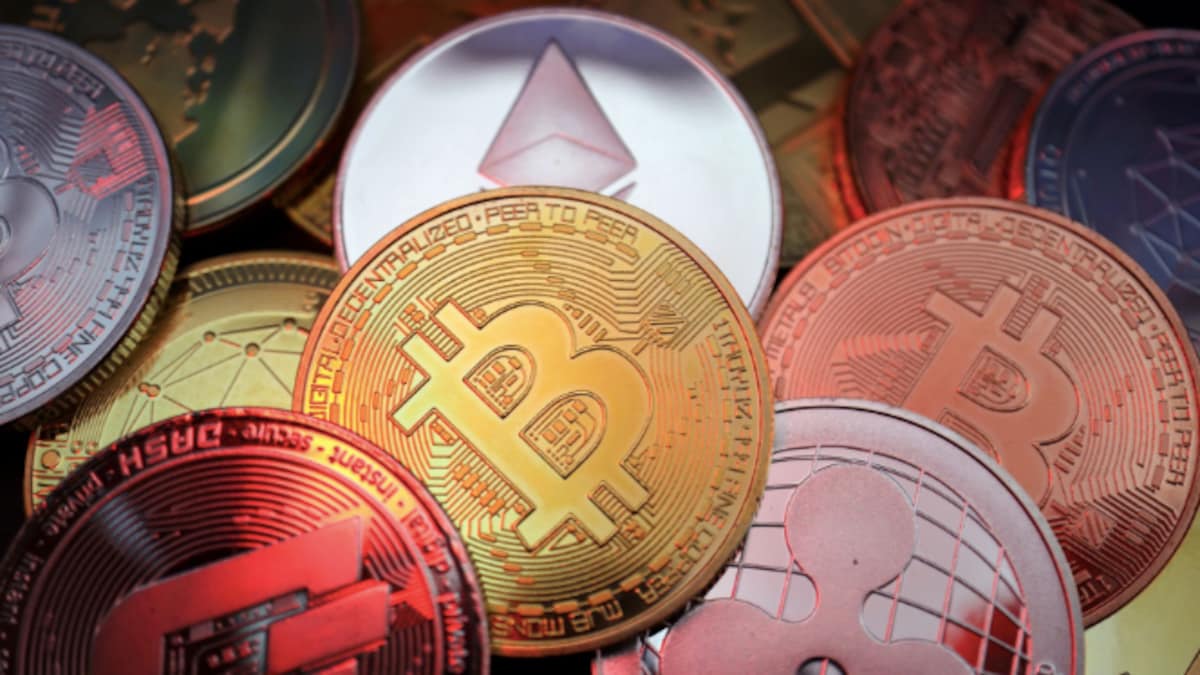 The government’s restrictive stance on cryptocurrencies was previously tied to conservative policies by the Reserve Bank of India (RBI), the country’s central bank.

The government held a meeting with representatives from the crypto industry on Monday, complimenting a series of closed circuit talks between the government and the Reserve Bank of India (RBI) that have taken place in recent days.

Ratna says: “Regulating crypto as an asset doesn’t solve all of the issues that the authorities are concerned about, but it does take them out of the monetary sphere, one of the concerns of the RBI.

“The hardest part is determining the asset class” She said, adding that the current discussions about regulating cryptocurrency as a commodity do not go well. However, other concerns of the RBI are more difficult to resolve, such as financial stability, capital controls and exchange rate risks, Ratna noted.

Arbitrage has emerged as a new concern, ET reported Wednesday, citing anonymous sources. Authorities are concerned about how a regulator might keep tabs on multiple exchanges “when there is a huge arbitrage and an opportunity to arbitrage,” according to one of the sources.

According to the report, exchanges are pushing for a regulatory sandbox to refine regulations. The Securities and Exchange Board of India could be appointed as a regulator, but there has been no “final call” on the matter, the report added.

In the meantime, the Indian parliament is also making progress in regulating cryptocurrencies. On November 15, Parliament’s Standing Finance Committee met for the first time with representatives from major exchanges, the Blockchain and Cryptocurrency Asset Council (BACC) and other industry insiders. Local observers expect Indian lawmakers to comment on the much-anticipated crypto law during the winter legislature session due to begin in November.

Digital currency is difficult to “prevent” US sanctions

Digital currency is difficult to "prevent" US sanctions