The Staples Center will now be called the Crypto.com Arena after an agreement with the owner of AEG.

The Staples Center is a multi-purpose arena that has hosted many public events, such as boxing and basketball competitions, as well as concerts and hockey.

Crypto.com has bought the naming rights to AEG for $ 700 million over 20 years, according to an announcement. In 1999, Staples paid $ 100 million for 10 years in naming rights. 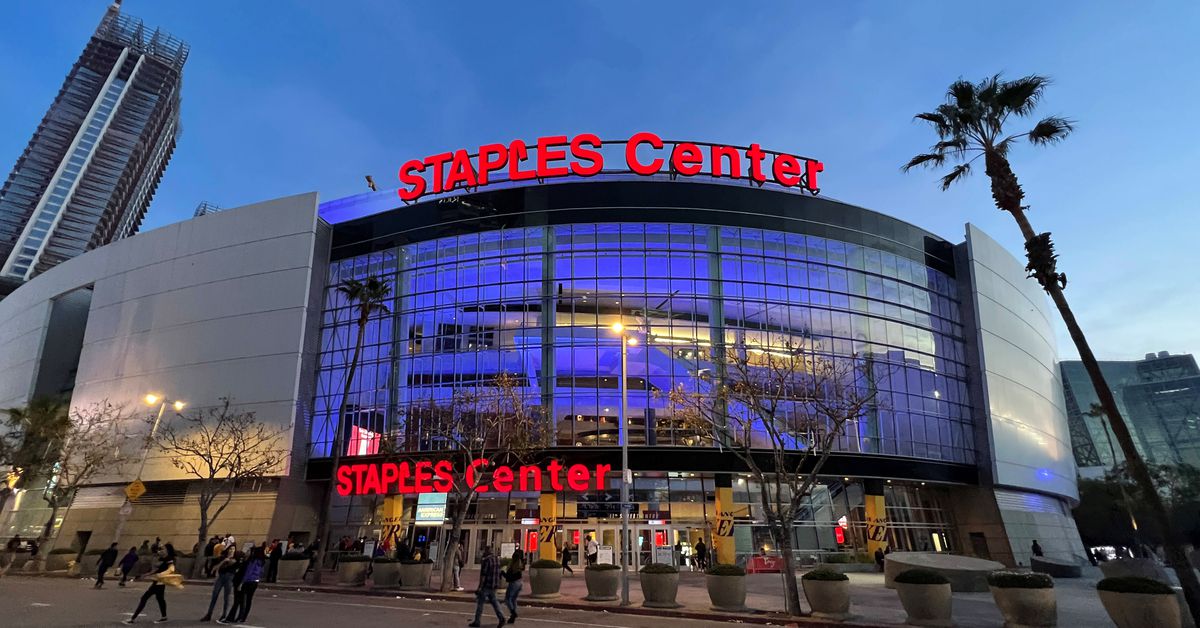 AEG is a multinational sports and entertainment company that owns multiple facilities and sports franchises.

On Christmas Day, the NBA’s Los Angeles Lakers will meet the Brooklyn Nets at the Staples Center, who will receive a new name and logo update for the first time in history. The arena was built in 1999 and during its existence it has hosted many events with a capacity of 20,000 people.

The next development is what Dan Goldstein, Chief Revenue Officer of AEG, calls an “exciting new chapter”. He went on to say that “the partnership represents the world’s fastest growing cryptocurrency platform and the world’s largest live sports and entertainment store” to shape the future of sports and live entertainment.

The Los Angeles Lakers and Los Angeles Kings, who play at home at the Staples Center, will partner with Crypto.com. The company becomes the “official crypto platform partner” for two professional sports brands.

Crypto.com is a Singapore-based crypto wallet and platform that specializes in the MCO Visa Card and enables users to earn rewards in multiple cryptocurrencies. While this is the first time Crypto.com has paid for the naming rights in the sports and entertainment space, it isn’t the first time the company has ventured into the sports arena.

“It will always be the Staples Center”

Maker (MKR) had a bad week, but that’s not all