Miramax Studios is suing Quentin Tarantino over Pulp Fiction-inspired NFT plans, as we can see more in the latest crypto news.

Miramax uses Quentin Tarantino because it supposedly doesn’t have the right to issue such NFTs.

Tarantino’s recent announcement of an NFT collection based on his classic Pulp Fiction caused quite a stir among movie fans, but it caught the attention of the studio that distributed the film in June 1994, and not in a good way. Miramax filed a lawsuit against Tarantino stating that he was legally unable to produce an NFT collection based on the film, and according to the published filing, Miramax alleges breach of contract, copyright infringement, unfair competition, and trademark infringement .

The original handwritten ‘Royale with Cheese’ scene will be available soon. Along with the script, the NFT included an audio recording by Quentin Tarantino that revealed new details only available on @SecretNetwork. If you want this 1-in-1, please fill out this form: https://t.co/geYd0rWtaS pic.twitter.com/jfHd845MBs

Miramax’s lawsuit shows that Tarantino is genuinely keen to capitalize on the NFT boom and has announced collections in partnership with SCRT Labs as one of the first projects to be launched on the mystery blockchain network. NFT presents content that can only be viewed by their respective owners as exclusive audio commentary with previously unpublished content. The studio claims Tarantino kept his NFT plans a secret and even sent the director a cease and desist letter after the announcement asking him to cancel the release. 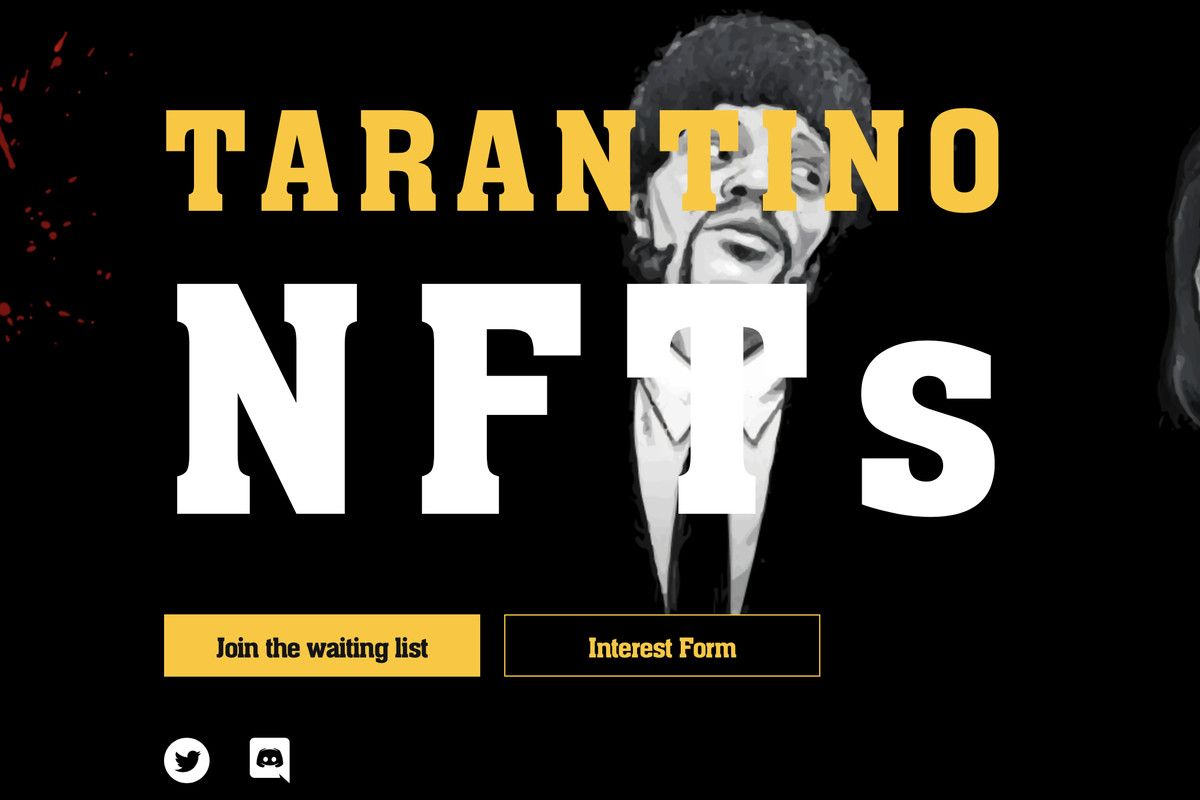 With the “rights reserved” question regarding the commercialization of the project, which was anchored in the original 1993 contract between Tarantino and Miramax, the studio found Tarantino’s rights too limited to issue its own NFT based on the film. However, Tarantino’s attorney says the director believes his right to reproduce the script enables NFT collections to be made. Miramax announced that it retains and plans to retain the rights to distribute NFTs based on the film. Miramax attorney Bart Williams, a partner at Proskauer Rose LLP, said:

“This one-time attempt devalues ​​the rights of the NFT to ‘Pulp Fiction’, which Miramax wants to maximize through a holistic, strategic approach. Miramax […] will not allow Quentin’s agents to mislead others into believing that they are authorized to conduct similar transactions in breach of their rights agreements. ”

The NFT is similar to a title deed in the traditional sense, but for a rare digital item. In this case, Pulp Fiction NFTs are based on the original script and the content of the film. SCRT Labs has since announced its “Artifacts Collection,” which includes thousands of additional NFTs inspired by Tarantino movies and will be released in December.