Despite this situation, SHIB still has room for improvement

So far the SHIB community has always brought interesting news. Adam Aron, CEO of AMC Theaters, announced that the cinema chain that has partnered with Bitpay will enable online payment for cinema tickets with SHIB. However, the plan should be implemented within the next 2-4 months. 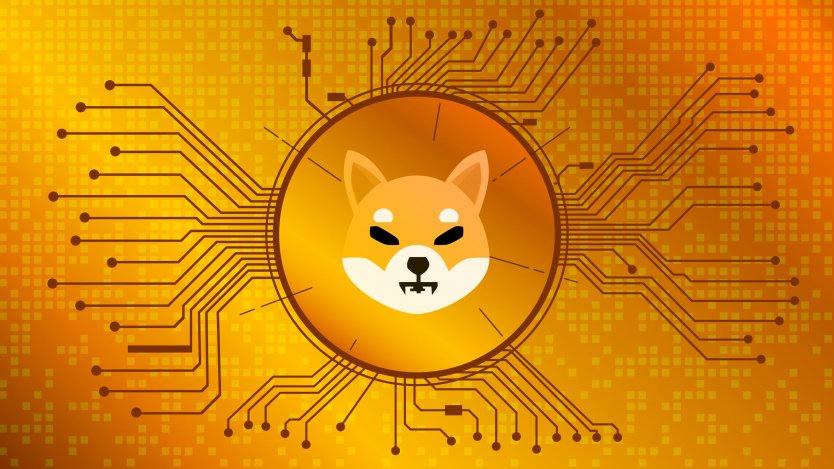 The most recent move with AMCTheatres is possibly the largest launch of a coin meme in the crypto space. In fact, it was a very successful deal for an altcoin that was only $ 0.000478 at the time of writing.

The support Shiba Inu has received from its loyal army for months has finally paid off as it has become the fifth largest cryptocurrency in mainstream adoption after Bitcoin, ETH, LTC and DOGE.

Some even see this development as a catalyst for AMCTheatre’s growth in the stock market. Since the November 1 announcement, AMC shares have risen from $ 37 to $ 42, and even hit a high of $ 45 on November 8. However, that didn’t happen for SHIB itself, as the altcoin price fell more than 28.2% over the same period. Is SHIB a viable payment solution?

It should be noted that just because it’s legal as a payment option may not necessarily be a viable alternative. The reason for this is that although BTC, ETH, LTC, and DOGE all have their own blockchains, SHIB is an ERC-20 token that works on Ethereum.

Additionally, Ethereum is currently facing a huge problem of gas fees and transaction costs. For a current transaction, Ethereum charges 55 USD. For ERC-20 token trading, the gas fee is only $ 31.

Although the SHIB price is low, the transaction fees are too high. As a result, movie tickets can range from $ 10 in value to $ 41.

Also, there was a deluge of investors leaving the market that month as SHIB’s number of active addresses fell from 107,000 to just 15,000. Despite this big announcement, the discussion about SHIB in the market gradually decreased. Social, not a lot of traffic.

Hence, the adoption news above is likely a means of reviving a coin that needs attention. While this is good for the network’s growth and SHIB adoption, it is still very expensive to use in practice. However, over the next 2-4 months, the SHIB development team can come up with a solution to make it a viable option.

After four years of work, Sandbox Metaverse Alpha will be released on November 29th.