The US. Department of Justice plans to sell $ 56 million worth of cryptocurrencies that were seized in connection with a lawsuit against Ponzi’s BitConnect program.

Announced 16, the Justice Department said it would sell the seized cryptocurrency and keep the proceeds in U.S dollars until it can use the funds to compensate victims. The US government currently holds $ 56 million in cryptocurrencies in wallets and says the amount of compensation for those affected by the BitConnect scam will depend on “future court orders” in the conviction.

“This liquidation is the largest single crypto fraud recall to date,” said the Justice Department, calling those involved in BitConnect a scheme. The largest crypto fraudster ever prosecuted.

It’s not clear which US. government will handle the multimillion dollar sale of the cryptocurrency, or what impact it could have on the prices of key assets like Bitcoin (BTC) and Ether (ETH).

According to data from Cointelegraph Markets Pro, BTC price hovers around $ 60,000 today after falling about 7%, while ETH price is at $ 4,254 at press time after a similar decline.

The actors behind BitConnect were responsible for conducting a fraudulent unregistered security offering that grossed them $ 2 billion. Glenn Arcaro, the project’s former director and promoter, committed fraud in September and was asked to pay $ 24 million to BitConnect victims.

The Securities and Exchange Commission (SEC) has also brought charges against Satish Kumbhani, the founder of Arcaro and BitConnect, whose whereabouts were unknown at the time of publication. Agreements with the SEC for others involved in the Ponzi program are pending, but many face jail sentences or heavy fines for their role in indicting the defendant. 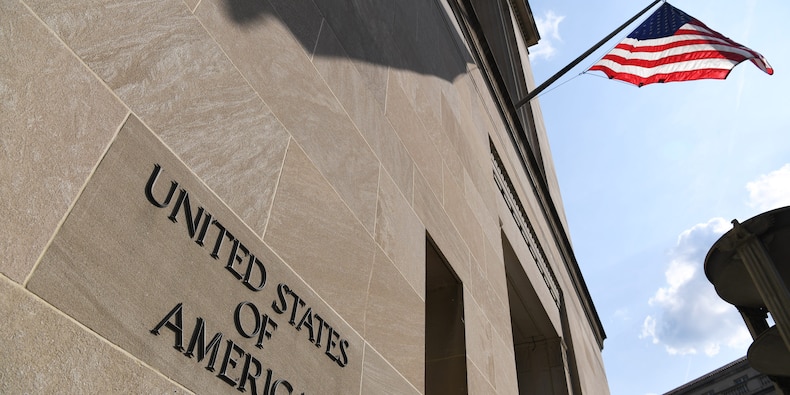 Founded in 2017, BitConnect lured investors with promises of huge returns and enticed them to use BTC as collateral so they could borrow and trade the platform’s native token foundation. The lending platform was closed in 2018 after closings and cancellations by government regulators, so that many investors could not redeem their crypto holdings.