China warns state companies not to get involved in Bitcoin mining

China is pushing its state-owned companies to stop mining cryptocurrencies and the government is considering harsh penalties for companies that keep going, including higher energy costs.

According to the report, Meng Wei, a spokesman for the National Development and Reform Commission (NDRC), told a press conference that the NDRC, as China’s top economic planner, intends to regulate Bitcoin mining on an industrial scale and any state-owned company involvement in operations. The NDRC, which is responsible for mining policy, is said to have recently held a special session on the subject. It also increases pressure on provinces and cities to investigate and clean up mining companies.

The China government has taken a tough homosexual stance on Bitcoin miners in 2021, blaming them for everything from wasted energy to fatal coal mining accidents while trying to complete their projects.

According to sources, crackdown on miners increased in September, fueled by concerns about the country’s power supply for the winter, which is one reason authorities have allegedly tracked down those who tried to pose as data explorers and storage facilities. Mining digital assets.

China fired a former Jiangxi government official for violating national standards after he was found to be mining virtual currency.

According to a statement from the China Disciplinary Inspection Commission. According to the preliminary investigation, Xiao Yi has been charged with abusing his power to sponsor and support companies to engage in virtual currency mining activities and receive bribes against government regulations. 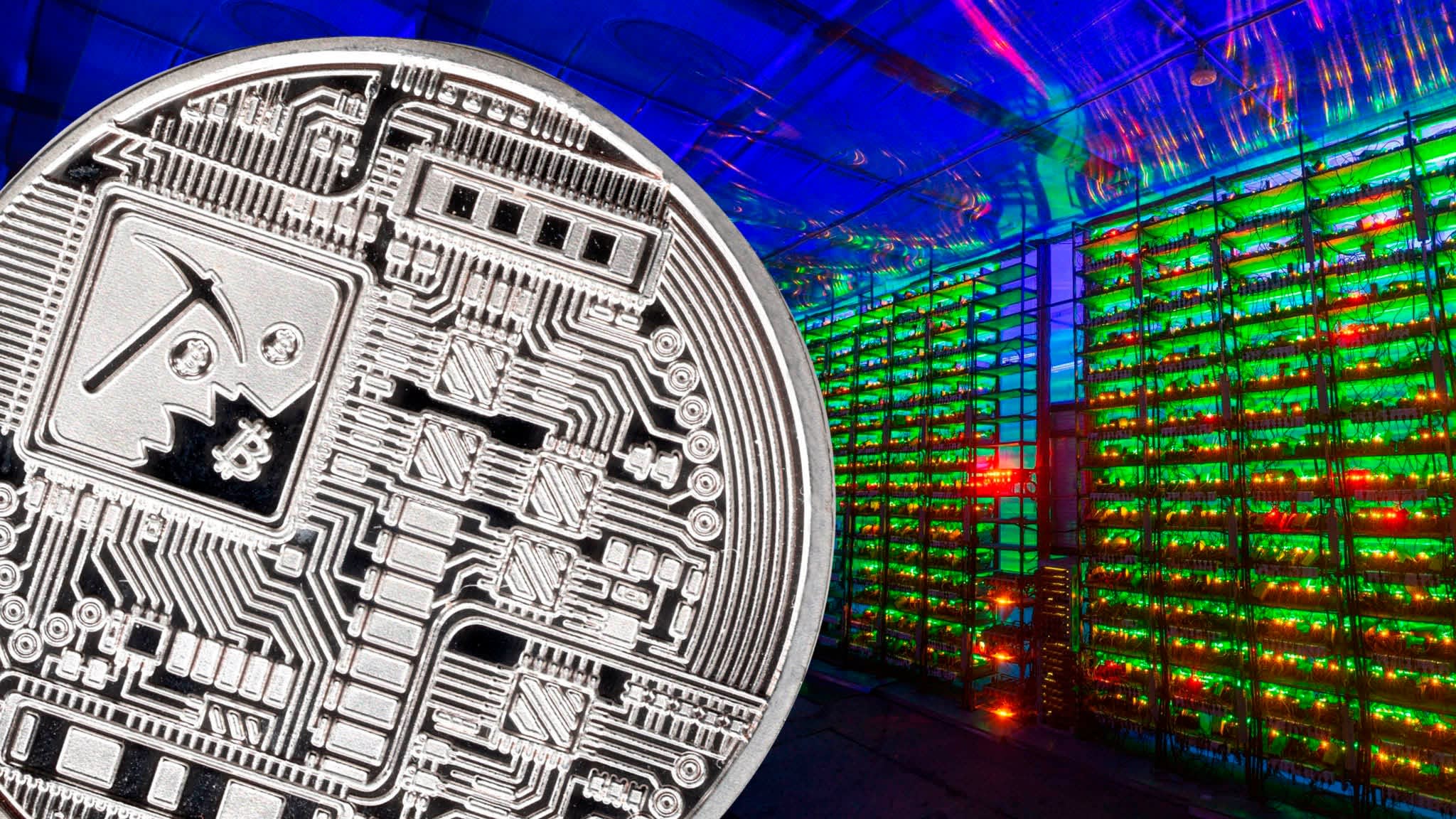 The Chinese government’s recent crypto crackdown has forced the burgeoning crypto industries, including Bitcoin (BTC) and cryptocurrency miners and exchanges, to relocate to other countries. Several companies have left China to find a more convenient regulator, including Huobi, Binance, BTC.com, and Bitmain.