Paraswap’s Airdrop disappoints merchants as only 0.015% of eligible wallets drop the PSP price by more than 25%

The Airdrop has once again excited crypto enthusiasts who are hoping for the next “crypto stimulus check” after the recent five-digit token drop from the Ethereum Name Service protocol. 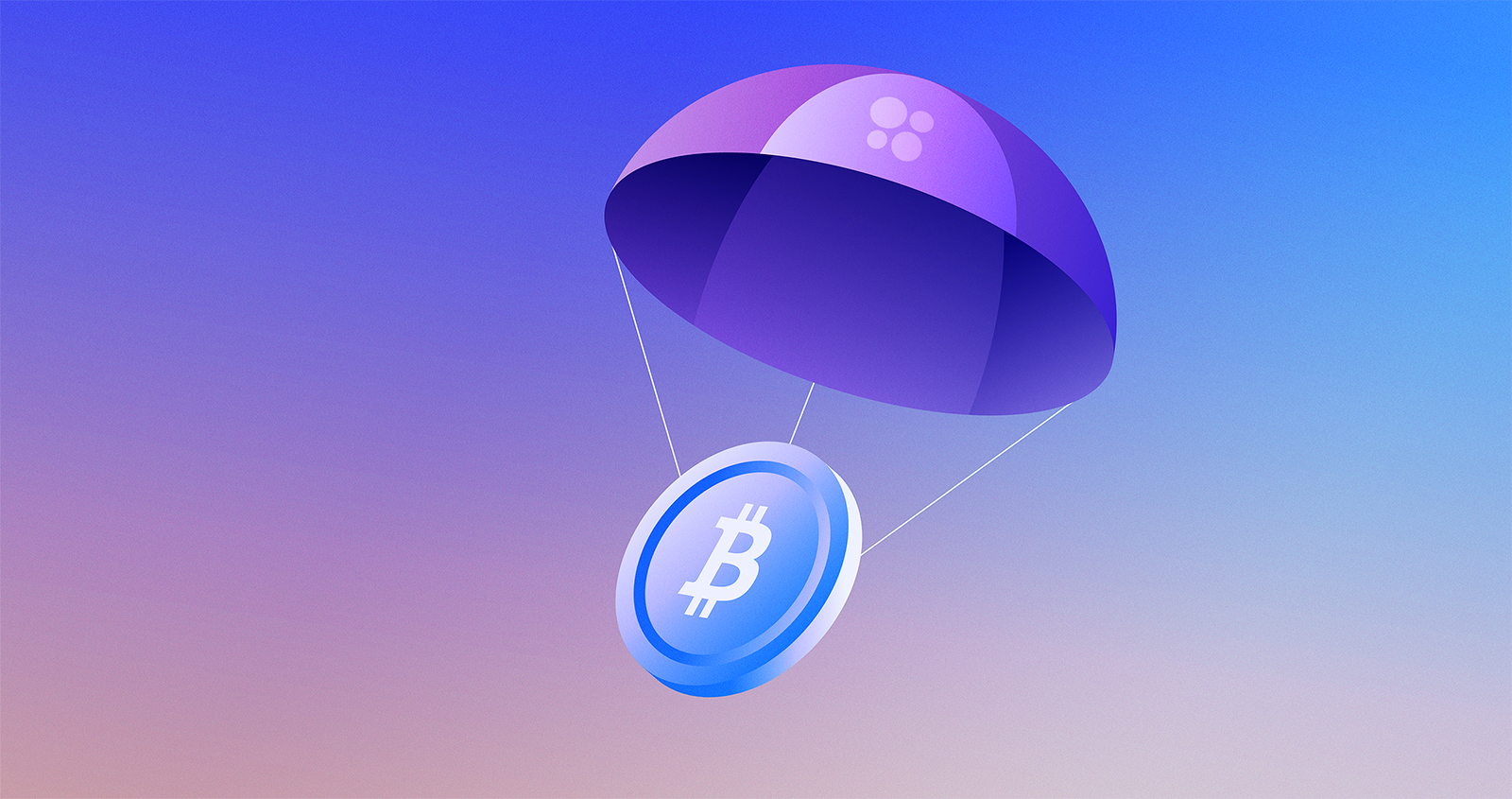 Paraswap is the latest project to award early adopters, although they announced in early October that the project had no intentions of airdropping. A decentralized transaction aggregator designed to help Defi and Dapp traders find the best rates available on the market.

This airdrop attempt was likely made to prevent Hodlers from trying to fool the system by launching a Sybil attack in which an account uses multiple fake addresses to interact with Paraswap’s interface.

Unfortunately, ParaSwap’s efforts to weed out the nefarious appear to have gone too far for many honest DeFi users, as data shows that of the 1.3 million addresses that interact with the protocol, only 20,000 addresses are eligible for PSP to obtain. A sad user share:

“I have 6 paraswap wallets, but only received the airdrop in one of my least used wallets. OLDIt seems that a lot of early and engaged users do not qualify for the claim PSP. The conditions are too restrictive and disappoint the community. “

The increased oversight resulted in only 0.015% of total wallets interacting with the Airdrop-enabled platform, which was a bargain for those who qualified as they could get more tokens.

Despite the turmoil for the DeFi community, most new PSP receivers have APYs up to 643%. Assuming PSP prices stay at current levels, this could lead to another five-digit stimulus check for Defi users who will continue to be rewarded for their willingness to interact with new protocols and develop the cryptocurrency ecosystem.

American who reinvested business checks in Bitcoin made a profit of $ 4.5,000