Investing in cryptocurrencies has gained popularity among Ukrainian politicians in recent years as mandatory asset declarations are publicly issued every year.

Pachesny is neither the first crypto investor nor the richest crypto investor among officials in Ukraine. An April report found that government officials and politicians own 46,351 BTC, valued at over $ 2.6 billion, with Dnipro City Councilor Mishalov Dmitrovich having the largest amount of 18,000 BTC. 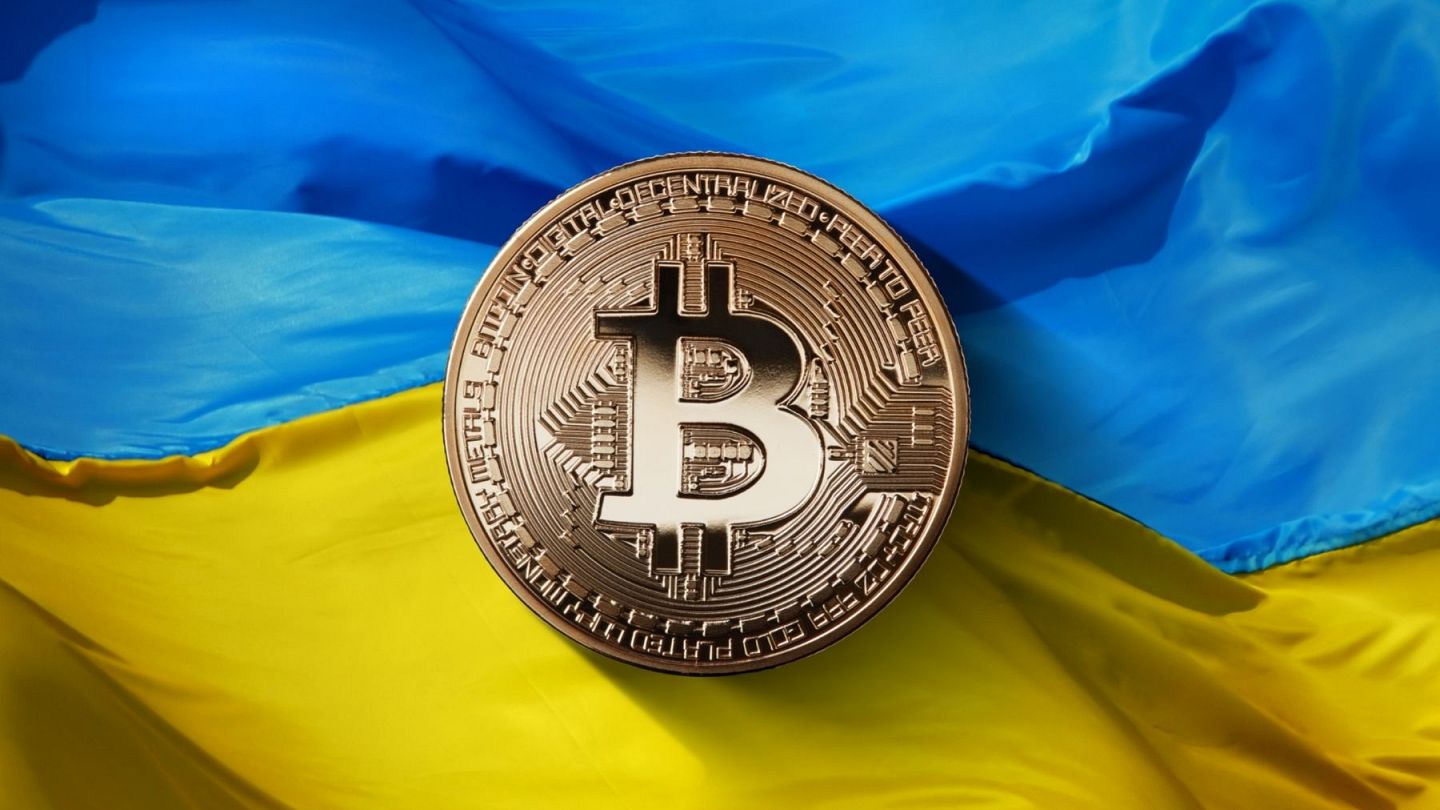 According to figures from the Ukrainian platform Opendatabo, government officials have admitted to owning a total of 46,351 BTC and a variety of other digital currencies, including ETH, LTC, BCH and XMR.

However, not all of them provide the necessary documents to prove that they are in control of the coin. Earlier this year, the National Anti-Corruption Agency (NAPC) promised to review the numbers.

Virtual Assets of Ukraine, a public organization, and the Blockchain4Ukraine association proposed introducing an obligation to increase the transparency of property claims by state officials. The two organizations stressed that officials should include their crypto wallet addresses on their statements so that anyone can verify them.

Bitcoin seller Elon Musk should sell Tesla shares worth $ 23 billion, according to a Twitter poll

VanEck Bitcoin Futures ETF starts on the CBOE on November 16

VanEck Bitcoin Futures ETF starts on the CBOE on November 16