39,000 Bitcoin transferred to the exchange, what the latest disaster suggests?

Brian Hoffman, product manager at Kraken, has hinted that one of the leading crypto exchanges may be listing the Shiba Inu (SHIB) cryptocurrency.

Hoffman tweeted he was “feeling great next week” and added a GIF showing a Shiba Inu dog typing on a laptop. 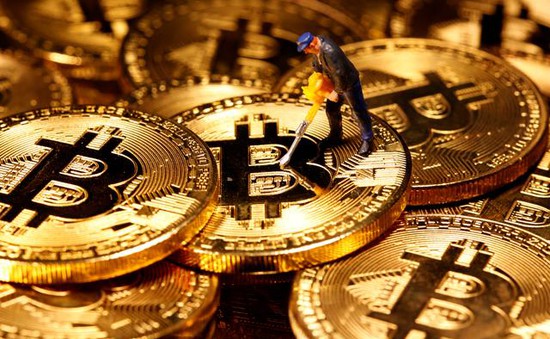 A good feeling for the coming week pic.twitter.com/j5aWK67T9J

Initially, Kraken announced that it would list the meme coin in a tweetstorm on November 2nd. However, the exchange later broke its promise to the community.

“We’re just saying that we have more work to do as we go through our listing review process – it’s very thorough. Community engagement is only part of this process. ”

However, the Shiba-Inu community accused Kraken of using this to increase interaction on social networks and get more press coverage.

Now it looks like the stock market is finally making headway on the listing, much to the excitement of the SHIB Army.

The Shiba Inu is trading at $ 0.00005258 on major spot exchanges at the time of writing. It’s 38.5% below its current high but still holds 11th place on CoinMarketCap.