Cryptocurrency mining and the environment in general do not go hand in hand in conversations about the evolution of the blockchain industry, one tweet from Elon Musk is enough to get the crypto community to worry about what’s going on for the work (POW) for the Planets do. 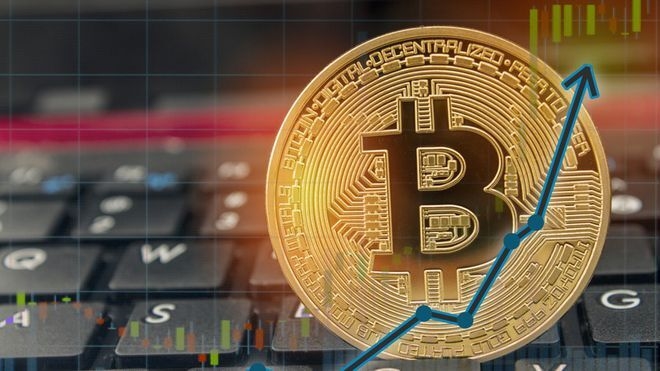 the investigate by Forexsuggest examined several cryptocurrencies and measured their pollution levels, calculated estimated CO2 emissions and the amount of resources needed to combat their effects.

In the report, Forexsuggest sources data from Statista, Business Insider India, Laptop Mag, and other sources. Once aggregated, they calculated the carbon footprint and the rate at which those emissions were increasing.

As expected, Bitcoin and Ethereum are the two most polluting networks in the world, they also have the highest concentration of hashing power.

In 2021 alone, Bitcoin emitted around 56.8 million tons of CO2, 2.5 times more than Ethereum. Forexsuggest estimates that around 284.1 million trees will be needed to neutralize all pollution from Bitcoin miners.

While Ethereum is much less polluting, it’s not as good: Ethereum’s miners generated 22 million tons of CO2 this year, which takes nearly 110 million trees to counteract its effects.

With Bitcoin Cash, a 2017 diversion from Bitcoin with the aim of mining larger blocks (resulting in a more polluted network), it ranks third on the list with 1.5 million tons of CO2. However, it is the network with the highest annual increase in emissions, increasing pollutant emissions by 748%. Graph of the cryptocurrencies with the highest levels of pollution | Source: Forexsuggest

Research has found that bitcoin mining reduced pollution by 5%, possibly after miners left China and moved to countries with greener energy sources like the United States.

The greenest cryptocurrencies in 2021

But the crypto industry also has green alternatives. And it’s hard to believe that they are less popular tokens compared to energy-intensive cryptocurrencies.

Third place on this friendship list is occupied by Nano. This cryptocurrency is not mining and is not based on blockchain, but on block-grid technology. Nano can handle around 125 TPS with just 0.000112 kWh per transaction, which is the minimum carbon footprint.

The second most effective coin is IOTA, another network that doesn’t use blockchain but instead uses Directed Graph Open Circuit (DAG) technology with probabilistic consensus. It requires around 0.00011 kWh per transaction.

According to the study, the greenest cryptocurrency is Stellar, a competitor to Ripple that only consumes 0.0003 kWh per transaction, which is only a third as much as IOTA. Stellar requires 0.00072 oz of CO2 per transaction. This is almost nothing compared to 1,060.5 pounds of Bitcoin per transaction.

Is the carbon offset good enough?

Without quantum security, our blockchain future is uncertain