In Video As the youngest YouTuber, Arnold told his 1.11 million subscribers that he hopes Helium’s decentralized peer-to-peer wireless network (HNT) will continue to grow. 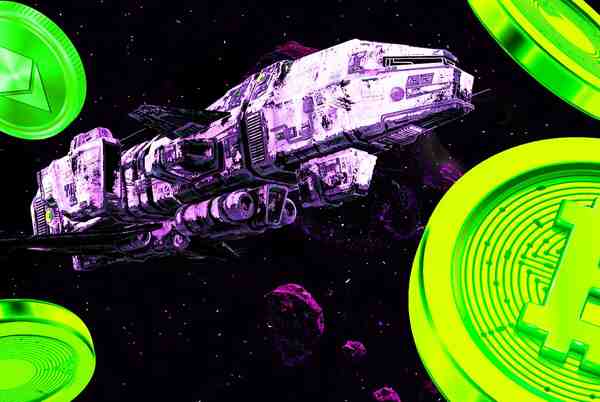 “This project has a lot of support from VC, but in my opinion they have a lot of high quality VCs and they are doing what it takes to grow.

As the number of hotspots increases and halves every two years, the average HNT produced by hotspots per day will naturally decrease. “

Helium is a blockchain with active nodes called hotspots. At the time of writing, HNT is trading at $ 54.1, up more than 44% over the past 7 days. Analysts are also enthusiastic about Elrond Network (EGLD) with some project highlights.

“USDC has officially is working on the Elrond Network blockchain, which will pave the way for money to flow into its ecosystem.

Neither can we ignore partnerships, bridges, updates and everything else. 10 million transactions, 888,000 accounts, 3,200 validators. “ The analyst also predicts a bright future for the DeFi Aave (AAVE) platform following a recent community vote to upgrade to V3.

“Aave is a blue chip in the field of decentralized finance. It is about to undergo a major upgrade. If things go smoothly there will be some major upgrades and Aave should do well for that. The V3 version is really attractive. Basically, you can borrow and lend on different blockchains. “

Despite the upgrade, AAVE has fallen another 8% in the past seven days and is currently trading at $ 314.6. Next, the analyst mentions the potential for further growth for both Bitcoin and Ethereum. Regarding the benchmark cryptocurrency, Arnold said:

“I would be remiss not to point this out to you because I am very optimistic about Bitcoin. The supply of Bitcoin is getting scarcer by the day. Supply shocks are no joke. Don’t forget Bitcoin, ladies and gentlemen. “ “Coinbase’s earnings fell sharply in the third quarter, but Ethereum’s trading volume outperformed Bitcoin for the second straight quarter. It’s starting to change. It cannot be denied that the dominance of Ethereum is increasing. “