Airdrop.com will launch its token platform in December

Mark Zuckerberg’s meta launch catches the attention of netizens. Facebook recently relaunched as “Meta”, changed its logo to an eternal loop and focused on the metaverse instead of the social network.

Mark Zuckerberg announced his noble aspiration to establish the “Metaverse”, stating that users would be able to accomplish anything they could imagine.

According to CEO Mark Zuckerberg, a virtual experience similar to a real one is the goal of Meta.

“In the future, you can teleport yourself in holograms to be in the office without going to work, to catch up at a concert with friends or in your parents’ living room.”

While Mark’s choice has wowed many fans of his brand, his strategy of creating 3D experiences has sparked a response from some internet users. According to Mark, users need “augmented reality glasses” to enjoy the 3D experience in Metaverse. 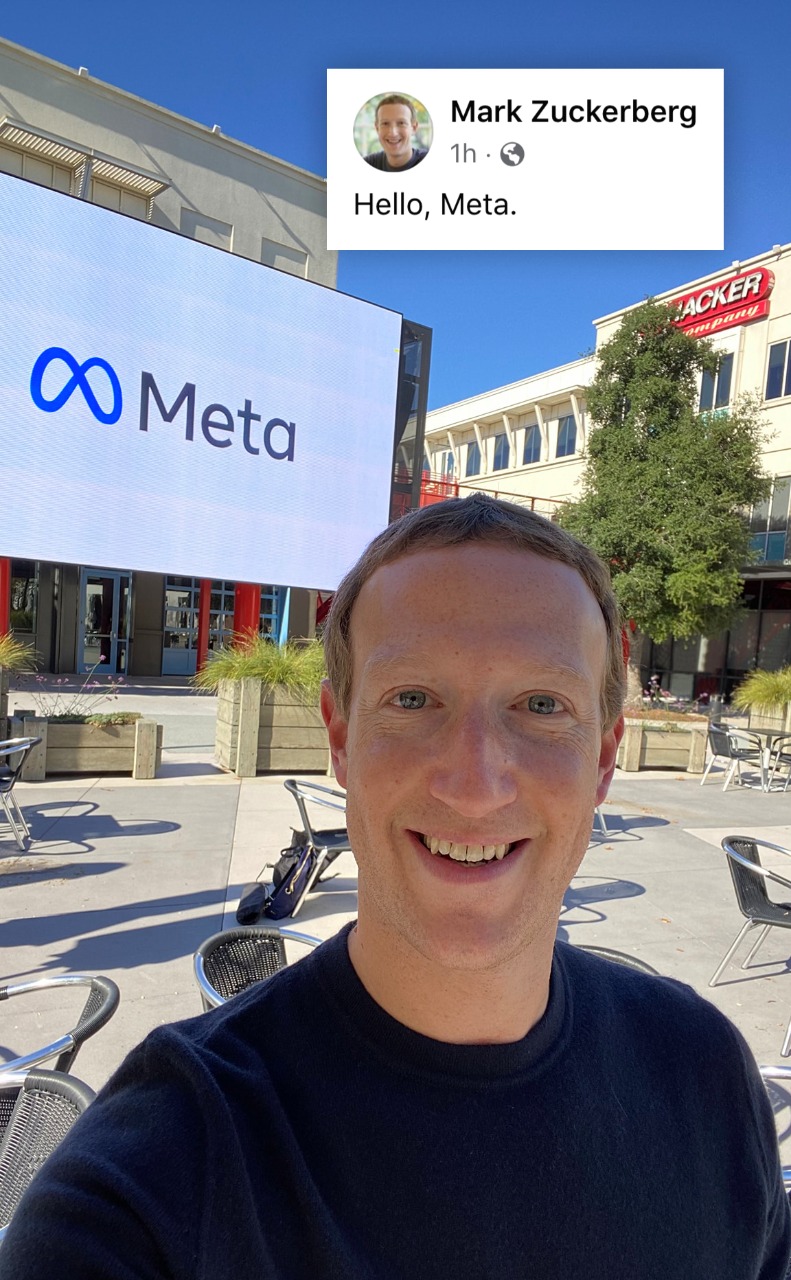 Mark says they’re working on an experience called “Project Nazareth,” which is Meta’s title for the company’s first full augmented reality headset through Oculus, a company that makes 3D headsets. VR is now owned by Facebook.

But inside CEO Henry Blodget disagreed with Mark’s plans to introduce VR on the Metaverse. He thinks VR headsets are too heavy for today’s internet users. After wearing a virtual reality headset for 24 hours, Wall Street Journal’s Joanna Stern gets confused when people talk about Marks’ metaverse. Your experience does not “recommend” VR headsets because they are too bulky and inconvenient.

Meta is expected to invest at least $ 10 billion in its Metaverse this year as big IT giants like Microsoft step up their competition. According to Microsoft CEO Satya Nadella, the company that offers consumers a seamless experience may be the only one taking the lead in this new experience. 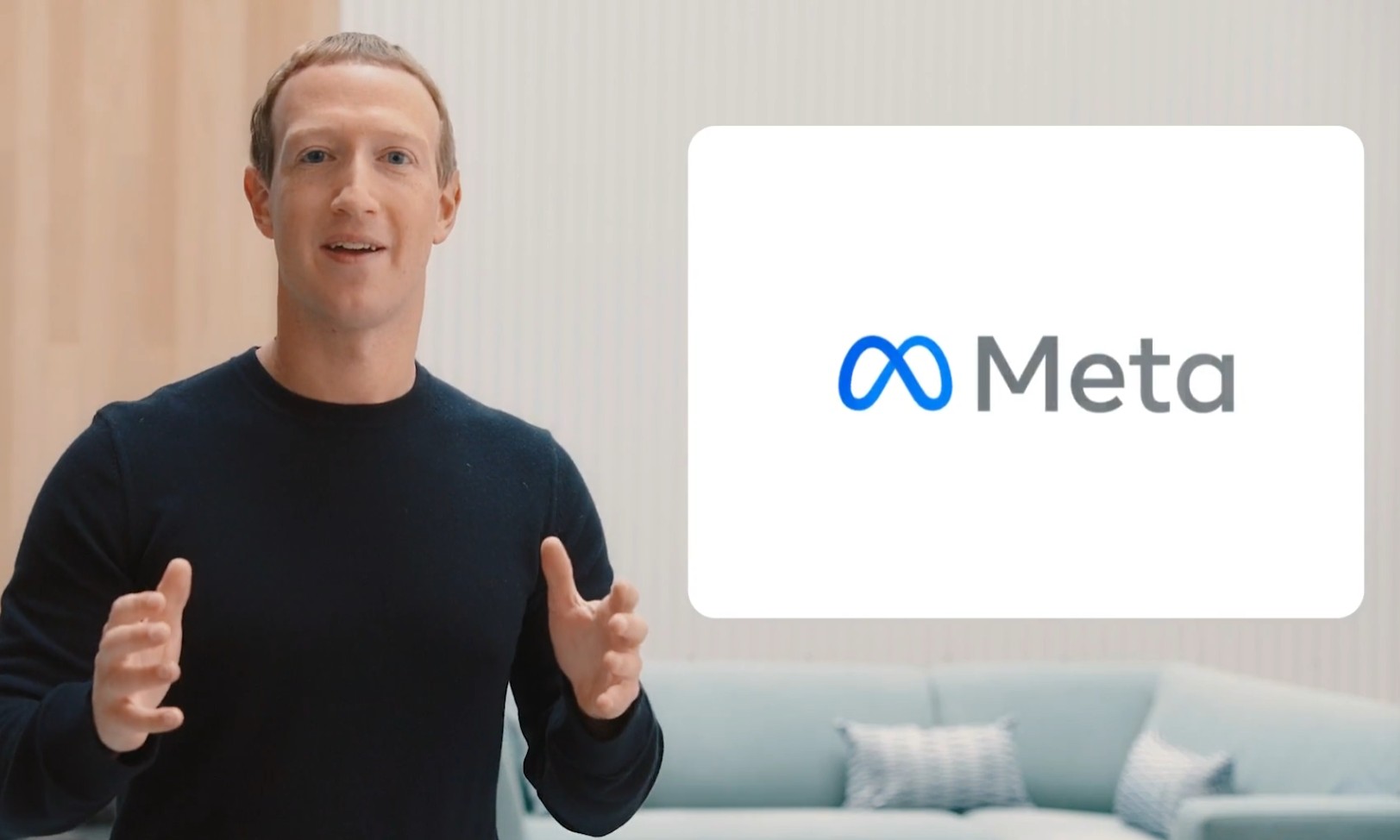 Facebook changes its name to Meta, revealing the important role of NFT in Metaverse’s virtual universe

What is Meta Spatial ($SPAT)? An Innovative Metaverse Gaming Platform