Shapeshift DAO just released its first token backed stablecoin as it moves on to the white label ICHI stablecoin project as we read more on the crypto news today.

ShapeShift also joins seven other Defi projects and uses the platform’s native “Branded Dollar”. With a new partnership with the stablecoin platform ICHI, each oneFOX token is linked to the US dollar and supported by the native FOX token from ShapeShift and another popular USD stablecoin. OneTOKENS already exists for Uniswap, DODO, Perlin Network, Filecoin, 1Inch, Fuse Network etc.

Unlike traditional stablecoins like Tether’s USDT and USDC, oneTokens are controlled by the project that brings them to market. To create a native stablecoin with ICHI, community members must provide part of the native cryptocurrency and part of USDC, with the ratio of original assets to USDC varying from project to project. For example, Perlin’s Dollar has a mint rate of 98%, which means that users need USDC worth $ 98 and PERL worth $ 2 to mint a token. Filecoin is 95% and holders of FOX tokens receive a minting rate of 80%.

“In contrast to USDC / USDT and DAI, ICHI helps projects to convert the entire blocked value into the assets actually managed.”

Instead of having to sell FOX tokens for a stable asset, the price action, which negatively affects the price, causes the token to be withdrawn from circulation at the time of mining, increasing the scarcity of FOX and its price spike. 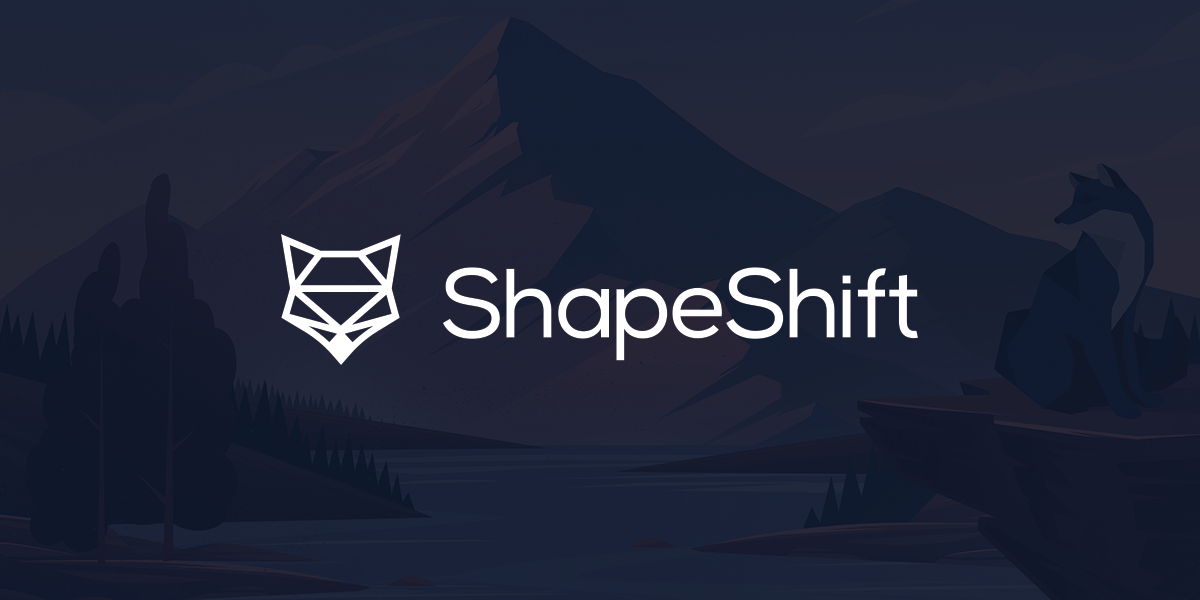 ShapeShift DAO released its first token-based stablecoin while joining a decentralized autonomous organization back in July, issuing FOX tokens to over 900,000 users to increase participation in governance. Before this change, Shapeshift was a centralized exchange created by. Founded Erik Vorhees. As a decentralized platform, token holders are responsible for voting on developments for the platform and not for a corporate organization. The same token holders today have access to a shapeshift-only FOX-based stablecoin.

As recently reported, the decentralized wallet and decentralized exchange aggregator ShapeShift have announced another functionality for the FOX reward token aimed at minimizing gas fees, and the project will promote the token as the “DeFi Forest gas collection charity”.

1inch works with ICHI to create Stablecoin one1INCH. to bring to market