The Central Committee of the Communist Party of Chinese fired a provincial official after discovering illegal collateralization of cryptocurrency mining operations, among other abuses of power.

“Xiao Yi has violated the concept of redevelopment and abused the power to help companies introduce and support mining activities for virtual currencies that violate national industrial policy.”

In addition, the Chinese government concluded that Xiao had used his leverage to facilitate illegal profit-making activities such as fundraising for projects, construction works, and bribes.

“Xiao Yi has seriously violated the Party’s political discipline, organizational discipline, integrity discipline, labor discipline and life discipline, which is a serious violation at work and is suspected of accepting bribes, exposing and abusing power.”

As a result, Xiao Yi was expelled from the position of Chinese government official, and his property and illicit earnings were confiscated for review and prosecution.

The recent crypto ban in China has forced the thriving crypto community – including bitcoin and cryptocurrency mining and trading companies – to move to countries with friendly jurisdiction. In a similar effort, China’s largest internal cryptocurrency exchange, Huobi, has also received a new license in Gibraltar. 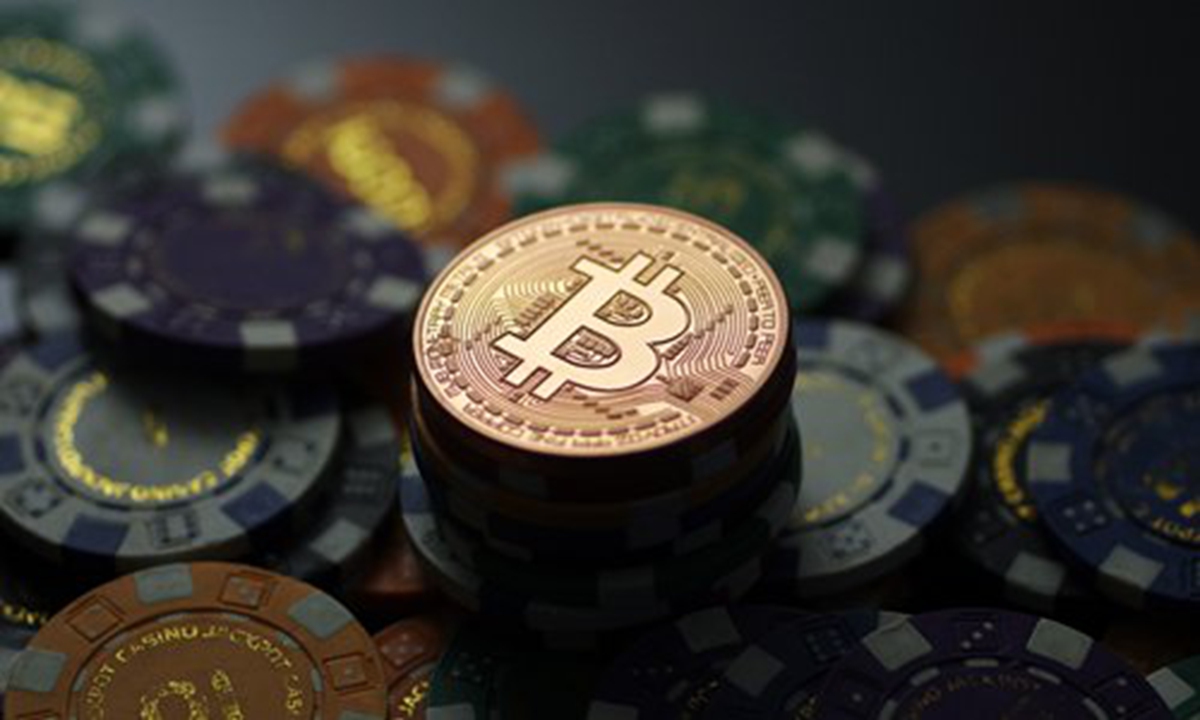 The young man had confiscated $ 1 million in crypto and was easily held in prison for 12 months and suspended for 3 years for tax evasion and piracy.

Metaverse is the next delicious “investment pie”

Metaverse is the next delicious "investment pie"