Cabinet note suggests India will regulate rather than ban cryptocurrencies

Prime Minister Srikrishna Ramesh is accused in a major Bitcoin scandal that was discovered in the Indian state of Karnataka. He made some shocking revelations to police when he admitted to hacking the Bitfinex exchange twice

More than once, Srikrishna Ramesh aka Sriki revealed that he was the first person to hack Hong Kong-based crypto exchange Bitfinex, and this was his first major Bitcoin exchange hack. The man then confessed the second time he tried to break into the popular cryptocurrency exchange system.

“Bitfinex was my first major Bitcoin exchange hack; The exchange was hacked twice and I was the first to do so. The second case was a simple phishing attack that resulted in two Israeli hackers working for the military gaining access to the computer of one of the employees who gave them access to the account. AWS Cloud Account “.

The main defendant also revealed how he managed in detail to access the Bitfinex platform, saying:

“I took advantage of a bug in the data center that gave me KVM (kernel-based virtual machine) access to the server. I restarted the server in GRUB mode, reset the root password, logged in and reset the payout server password and transferred the money via Bitcoin to my Bitcoin address. “

Sriki was arrested in connection with a major Bitcoin scandal involving the hacking of the state shopping portal and rupee fraud using data accessed through the government portal. He also claims to have a long history of hacking that spans multiple cryptocurrency exchanges and online poker platforms. The sites he hacked include the Bitclub Network crypto platform, which he stole 100 BTC from, and BTC-e.com, which he reportedly stole more than $ 3 million from. 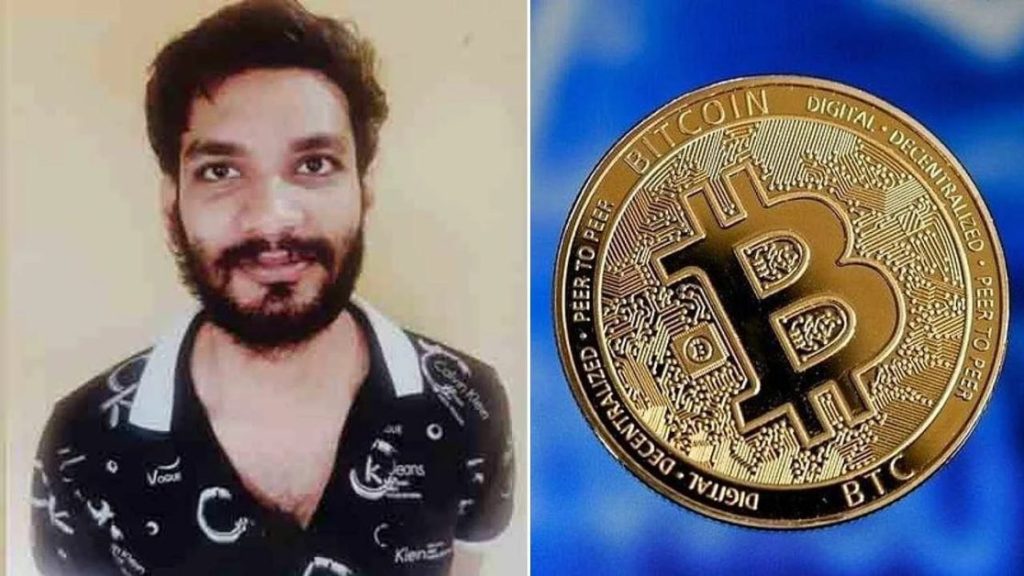 Srikrishna Ramesh also boasts of an amazing lifestyle claiming to have made over 20,000 bitcoins in profit but spending it all on a lavish lifestyle rather than saving it or using it for something meaningful. He was incredibly open about his stolen bitcoins:

“I haven’t saved anything. I use it for a luxurious lifestyle by spending, on average, around Rs 1 to 3 lakh a day on alcohol and hotel bills. Bitcoin price during this hack was around $ 100 or $ 200, which I shared with my friend Andy from the UK. “

However, in late 2020, Srikrishna Ramesh finally ran out of luck when his staff were arrested on several other charges related to Pandora’s box.