The Central Committee of the Chinese Communist Party (CCP) expelled a senior provincial official after an investigation revealed that the activities involved illegal collateralization of cryptocurrency mining activities. The Central Commission for Disciplinary Inspection (CCDI) accused Xiao Yi, former vice chairman of the People’s Political Consultative Conference of the Chinese People in Jiangxi Province, of abusing his state-sponsored administrative power to break the law on maintaining the party’s power:

“[Xiao Yi] violate the concept of new development, misuse power to induce and support companies in the introduction and support of activities of “mining” virtual currencies that did not meet the requirements of national industrial policy.

Xiao’s termination of the contract is directly related to his involvement in launching and supporting companies involved in virtual currency mining. In addition, the Chinese government concluded that Xiao had used his leverage to facilitate illegal profit-making activities such as fundraising for projects, construction works, and bribes. According to the translation of the CCDI report:

“Xiao Yi has seriously violated the Party’s political discipline, organizational discipline, integrity discipline, labor discipline and life discipline, which is a serious violation at work and has been suspected of accepting bribes, disclosure and abuse of power.”

As a result, Xiao Yi was expelled from the position of Chinese government official, and his property and illicit earnings were confiscated for review and prosecution.

The recent crypto ban in China has forced the thriving crypto community – including Bitcoin (BTC) and crypto miners and exchanges – to move to countries with regional crypto-friendly legislation. 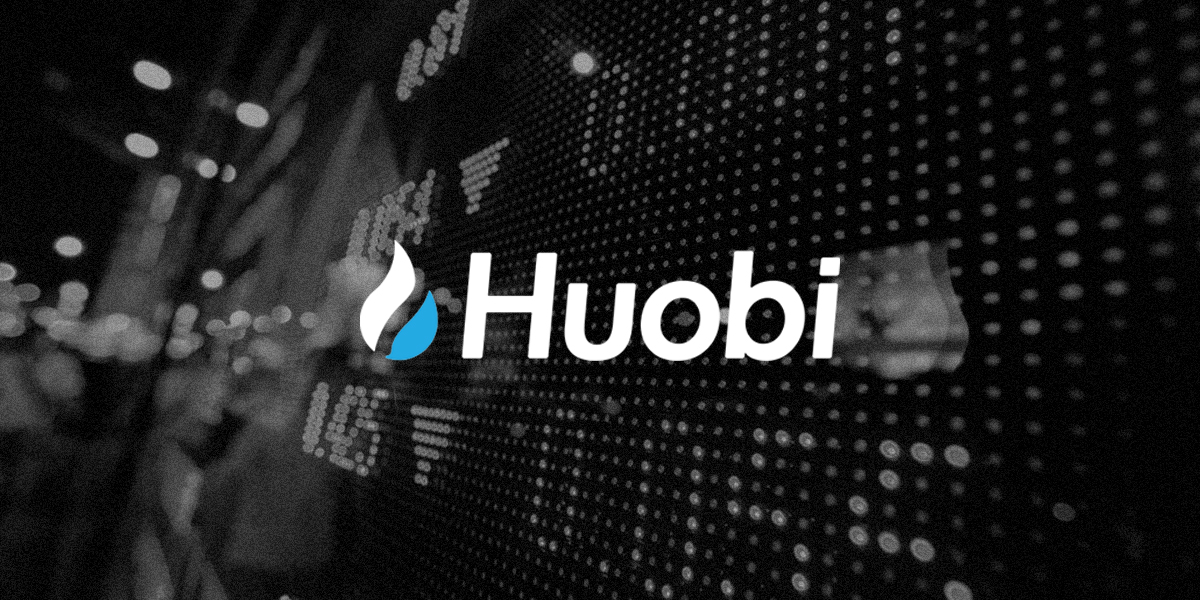 In a similar effort, China’s largest internal cryptocurrency exchange, Huobi, has also received a new license in Gibraltar. As reported by Cointelegraph, the Gibraltar Financial Services Commission has authorized the Chinese stock exchange to move spot trading to its subsidiary Huobi Technology (Gibraltar). According to Jun Du, CEO of the Xi Jinping Huobi Team:

“The global crypto sector is moving towards regulated growth. […] Companies need to recognize the importance of aligning their activities with trends. ”

The Huobi Group moves to Gibraltar following the Chinese approach