The need to find some inflation hedge drove investors to Bitcoin, pushing the price to nearly $ 69,000 before moving back down. Fear of inflation is driving the Bitcoin price up

According to the US Department of Labor on November 10, the US consumer price index rose 6.2% year over year in October, the highest increase since 1990.

A sharp rise in inflation could cause the US Federal Reserve (Fed) to tighten monetary policy faster than expected. The agency has indicated that it will be scaling back its bond purchase program over the next few weeks. 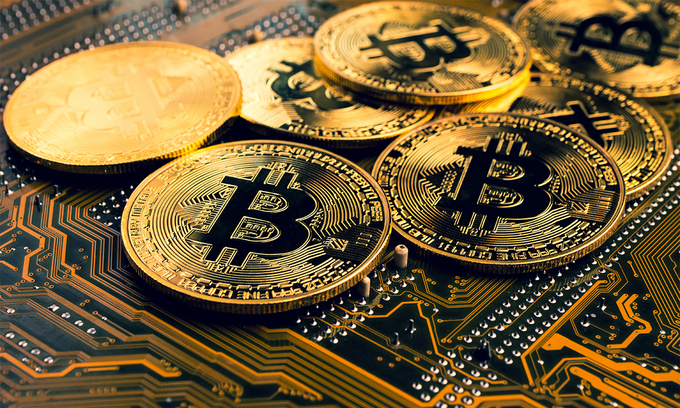 “Bitcoin seems to be optimistic about US inflation news. This is interesting because investors see bitcoin as a hedge against inflation, even if it doesn’t always behave the way it does,” said Neil Wilson, Head of Analytics at Markets.com.

“Wall Street is rushing to find some hedge against inflation and continues to see traders entering the crypto market,” said Edward Moya, an expert at consulting firm Oanda. “New traders often look to Ether and Bitcoin. That will certainly continue next year.”

From early November until now, the Shiba Inu (SHIB) price has regularly corrected sharply after hitting an all-time high of 0.0008719. USD 28th of October. In the last 7 days the SHIB price has fallen more than 20% and is currently trading around the threshold of 0.00005168 USD.

The digital currency Shiba Inu has developed into a phenomenon with impressive growth in a short period of time. In just one month, this virtual currency rose 800% and eventually entered the top 10 largest digital currencies.

In the last few days, SHIB has repeatedly been the target of criticism from experts and industry insiders. Ms. Caitlin Cook – Senior Leader of Onramp Invest – believes it is the strength of the support community that is fueling the rise in the price of coins like SHIB. “They are not a long-term investment for most people. Investors don’t even have a reason to hold onto it long, “Cook said.

Turn around after setting a new record Cryptocurrency.

Bitcoin price has fallen sharply after hitting the nearly 69,000 mark. had achieved USD. On the morning of November 13th, the price of the largest digital currency hovered at 63,854 USD, still 4.77% over last week.

Meanwhile, Ethereum also fell after hitting a fresh high above 4,800. had achieved USD. Currently this virtual currency is at 4,627 USD, up 3.2% over the past week. Other cryptocurrencies also fell like Solana, Dogecoin, Cardano.