The Proof-of-Work (PoW) consensus model was the mechanism that sparked the Bitcoin (BTC) introductory revolution in 2009, and it was the model of choice behind many popular projects in the system’s early years. 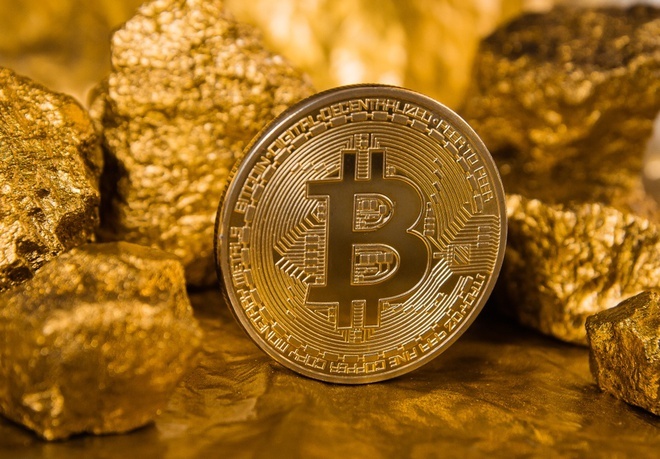 Over time, other consensus models like Proof of Stake (PoS) have grown in popularity, especially given the cost of running mining rigs, the need for constant equipment updates, and concerns about the mining rigs.

As a result, projects that wanted to use the proof-of-work model had to adapt to the needs of the wider market. This has led to the emergence of projects that offer a more environmentally friendly and economical PoW approach and lead to the development of Web 3.0.

Let’s take a look at some projects where people can put their resources in to keep the network safe and make a profit in the process.

Helium is a blockchain-based decentralized network for Internet of Things (IoT) devices that uses a global network of wireless, low-power “hotspots” that transmit data over radio waves to be recorded on the network.

The helium network grew tremendously in 2021. There are currently more than 309,000 active nodes.

More recently, the Helium network has expanded its capabilities by adding support for 5G wireless features, including the introduction of a new line of miners that can transmit 5G signals.

On October 26th, Helium announced that it had partnered with satellite television company Dish Network, making Dish the first major service provider to join the Helium network and offer its subscribers the option of helium nodes in exchange operate against HNT tokens.

Immediately after these developments, the HNT price rose to a new all-time high of $ 53.11 in November.

Kadena (KDA) is a scalable PoW layer 1 blockchain protocol that is reportedly capable of processing up to 480,000 transactions per second (TPS) using braided chains.

The ability to become a smart contract means the Kadena network is able to host decentralized finance (DeFi) and non-distributed token (NFT) protocols, as well as a wide range of specialized projects, from stablecoins to payment processors .

Some of the goals of the project are to solve the main problems plaguing the Ethereum network, such as high transaction costs and network congestion, while at the same time claiming to offer low transaction fees to consumers while introducing the “crypto gas station” feature of accounts that exist are to fund gas payments on behalf of its user base when certain conditions are met.

Kadena uses the Blake (2s-Kadena) algorithm as a consensus model, requires native ASIC miners and cannot be mined with GPUs or CPUs.

KDA recently launched a wrapper version of its token called wKDA that is interoperable with all Ethereum Virtual Machine (EVM) compatible networks and their associated DeFi protocols.

In the future, the team behind Kadena also plans to add cross-chain support to other popular blockchain networks such as Terra, Polkadot, Celo and Cosmos.

Data from Cointelegraph Markets Pro and TradingView show that KDA price has risen 1,280 percent from a low of $ 2.05 on October 17 to a new all-time high of $ 28.44 a year on November 11, due to recent developments.

Flux (FLUX) is a native GPU-minable PoW protocol that focuses on a scalable decentralized cloud infrastructure for Web 3.0 applications.

According to the project, the Flux ecosystem includes a number of decentralized computing services and blockchain-as-a-service solutions that provide an Amazon Web Services-like development environment, as well as the second-tier FluxOS operating system. any hardened application. “

The Flux Network uses the ZelHash algorithm, a degradable GPU implementation of Equihash 125.4, and can be mined through the Flux Community Pool or from a variety of third-party pools provided by the Flux Mining support groups. Ecosystem were created.

The block time in the flux network is two minutes and the current block reward is 75 flux, with 50% going to node miners and 50% to miners.

On November 9th, the project introduced “Light Nodes”, which enables Flux Nodes to be managed with a light wallet, so operators can initiate and monitor node metrics from any device and run FluxNodes applications.

Data from Cointelegraph Markets Pro and TradingView show that FLUX’s price has peaked 802% from $ 0.33 since October 24th when it was revealed that Apple Pay was integrated into the Flux network’s Zelcore wallet rose from $ 2.96. November 12th

Even if the PoW consensus model is no longer the dominant model for large-scale projects in the crypto ecosystem, these three examples show that it still has a lot to offer due to new platforms: environmentally friendly and economically sustainable.

Would you like more information about trading and investing in the cryptocurrency market?

Bitcoin will be replaced by an Ethereum-based currency, according to billionaire Kenneth Griffin