Two companies make up the majority of the Tether received

Tether (USDT) has evolved from a rebellious cryptocurrency to the mainstay of the industry over the past seven years, according to a new report.

Basically, USDT is a bridge between traditional currencies like the US dollar and decentralized digital currencies that operate on an open blockchain network.

The independent crypto store Protos has given detailed insights into the most popular stablecoins and the liquidity providers that offer them to crypto platforms.

According to the report, the USDT issued was mainly acquired by just two market makers. Between 2014 and October 2021, Alameda Research and Cumberland were expected to receive USDT60.3 billion, which is nearly 55% of total trade volume to date. According to Protos, the closest competitor has raised several hundred million USDT.

Alameda Research, led by 29-year-old crypto billionaire Sam Bankman-Fried, earned $ 36.7 billion, or nearly a third of all tether produced. Cumberland Global, the world’s largest provider of crypto liquidity, ranks second at $ 23.7 billion. Cumberland is a subsidiary of DRW founded in 1992 and is considered one of the largest financial traders in the world.

Protos announced that Tether Treasury has transferred $ 36.7 billion to Alameda Research, of which 31.7 billion, or 86%, was received in the last 12 months. This is roughly 37% of the total USDT shipping volume.

According to the report, Tether sent over $ 30.1 billion (87%) of Alameda’s USDT to the FTX crypto and derivatives exchange.

However, Alameda is also available on various cryptocurrency exchanges. The company raised $ 2.1 billion (6%) on Binance, $ 1.7 billion (5%) on Huobi, and $ 115 million on OKEx. The remaining $ 705 million goes to non-stock exchange addresses.

On the other hand, Cumberland received $ 23.7 billion. Last year alone, Tether Treasury received USDT 17.6 billion (74%). This corresponds to 22% of all USDT offshore volumes ever recorded. 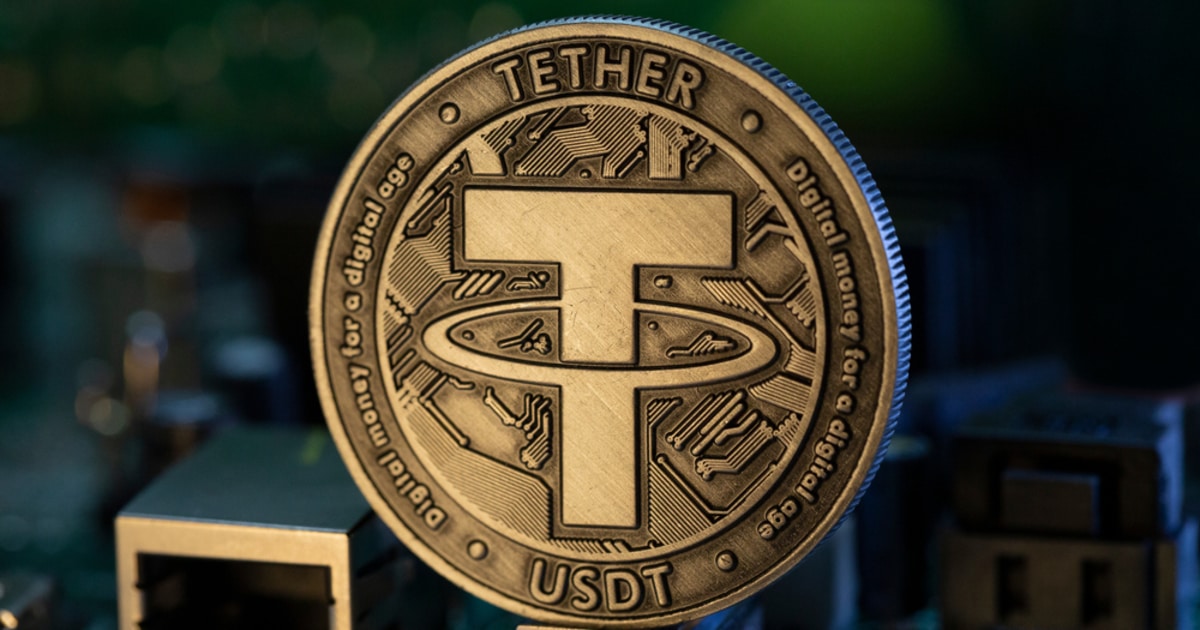 Protos points out the importance of Cumberland as a source of liquidity and market maker for Binance, which has been on the stock exchange since at least the beginning of 2019. Tether Cumberland has spent $ 18.7 billion (79%) in USDT to Binance, with the remainder going to another exchange platforms.

Tether remains the world’s largest stablecoin by market capitalization. However, the company’s token has recently been scrutinized by regulators. As reported by Cointelegraph, on October 15, the Commodity Futures Trading Commission (CFTC) fined sister companies Tether and Bitfinex a total of $ 41 million and $ 1.5 million, respectively, for violating the Act.

Bitcoin is still bullish and these 3 altcoins will be ahead of the altcoin season, says altcoin trader Sherpa

Bitcoin hits $ 59,000 and will be “extremely good” for traders if the BTC price drops

Bitcoin hits $ 59,000 and will be "extremely good" for traders if the BTC price drops