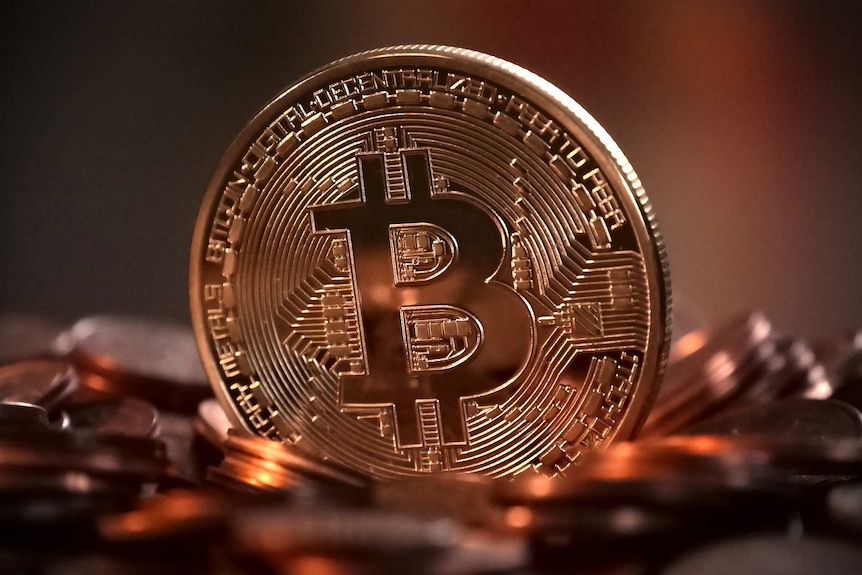 Digital currency brokerage firm Genesis said its lending total for the third quarter totaled $ 35.7 billion, up more than 586% year over year and 40% increase over the second quarter of 2021. is still losing its holdings. The company said:

“While BTC loans have increased overall, the relative proportions continue to decline as demand responds on a shrinking and discounting basis. [Grayscale Bitcoin Trust]”.

Galaxy Digital Asset Management reported preliminary assets under management of $ 3.15 billion as of October 31, 2021. This is an increase of 42% compared to September 30th of this year.

Game technology company Mythical Games has raised $ 150 million at a valuation of $ 1.25 billion, according to VentureBeat. The studio will use the funds to launch the open world multiplayer game Blankos Block Party, as well as its platform for developing games using NFT.

NBA star Kevin Durant has formed a special acquisition company (SPAC) to work with technology-based companies, including crypto companies, according to a filing with the SEC. SPAC aims to raise $ 200 million in an initial public offering.

Large fintech company Revolut is looking for a specialist to lead the engineering team to plan and build the Revolut crypto exchange, according to a job posting posted on LinkedIn today. A candidate should, among other things, have experience in setting up execution engines (e.g. crypto exchanges) and have a “real interest in the crypto industry”.

The crypto-philanthropy platform The Giving Block has announced the introduction of 15 new “cause funds” to better donate directly to charities with similar goals and missions. The New Cause Fund brings together many nonprofits with a similar focus or mission and adds that the feature is perfect for people who want to support a specific problem or cause rather than support an organization.

NFT Ecosystem Enjin (ENJ) has announced a $ 100 million Metaverse Fund for Efinity, a cross-chain NFT network being built on top of Polkadot (DOT). The foundation will support adopters and other organizations in building and integrating them into the ecosystem.

KuCoin has announced the launch of its Meta Office, which will be available on the Metaverse at Bloktopia Skyscraper. Virtual offices include cyberpunk decor, interactive virtual furniture, instant chat and voice communication, etc., they said.

Boson Protocol says it has published the first version of its decentralized trading protocol on the Ethereum (ETH) mainnet. The Boson Protocol allows physical products to be sold in the Metaverse as NFTs.

Binance says it is launching a € 100 million ($ 115 million) initiative called Objective Moon to develop blockchain and crypto ecosystems in France and the rest of Europe. It is sponsored by Binance and is used to develop the Binance Research and Development Center in France, as well as the creation of a decentralized ledger technology accelerator and an online educational program to develop talent in the blockchain and crypto industries in France.

Coinbase has announced that some customers can borrow up to $ 1 million from the exchange itself and use BTC as collateral. While the amount depends on government regulations, users can borrow up to 40% of the BTC value in their account at an annual percentage of 8%.

The blockchain computing network Aleph.im has announced the launch of the Serum Marketplace, which will make transaction data visible in the serum liquidity log. They said that in the future, projects using aleph.im technology will be able to connect to Project Serum data to improve Solana’s (SOL) decentralized financial analysis (DeFi).

Cybersecurity firm Check Point Research (CPR) has warned crypto wallet users about a large-scale search engine phishing campaign that stole at least half a million dollars in which users attempt to download and install famous crypto wallets or theirs Change currency to cryptocurrency swap platforms such as PancakeSwap or Uniswap. Phishing attempts come from Google’s advertising campaigns, in which fake websites appear in front of the original website when the term in question is searched for.

Hybe, the management company of South Korean boy band BTS, will launch new pop artists and invest in non-fungible tokens (NFTs), according to the South China Morning Post. Hybe has invested in cryptocurrency operator Dunamu, who runs the Upbit exchange, and they will form a joint venture to create NFTs with Hybe artists and content, including related publications.

Decentralized database provider Bluzelle announces that it is releasing its file storage solution on the mainnet, marking the transition from a raw data storage provider to a storage platform for all file types that require blockchain privileges. The solution is primarily aimed at NFT platforms.

FC Barcelona is working with the NFT marketplace Ownix ​​to provide fans with an NFT for Barça based on photos and videos of iconic moments in the club’s history. Various NFT auctions take place during the season.

The Bank of International Settlements (BIS) Innovation Hub announced the successful completion of Project Genesis, which consists of two prototype digital platforms to enable green bond investments with greater transparency and better access to retail investors. The first prototype simulates the life cycle of a typical bond on a licensed distributed ledger platform, while the second tests the same process on a public blockchain and both show that “DLT technology can be used to facilitate the issuance of green bonds during rationalize the entire life cycle ”.

Joseph James O’Connor, better known as PlugwalkJoe, and his co-conspirators were charged with a SIM swapping attack that targeted three executives of a cryptocurrency company in the United States. Manhattan, $ 784,000 worth of cryptocurrency stolen from two customers and what was laundered, according to Reuters, they stole between March and May 2019. He was awaiting possible extradition from Spain after being arrested in connection with a July 2020 attack that hacked dozen of Twitter accounts and allegedly earned more than $ 118,000 in BTC.