The well-known retail company released its Q3 report on Oct. 26, with cryptocurrencies accounting for $ 51 million (19%) of the $ 267 million in transaction-based precious metals revenue.

The $ 51 million generated from crypto transactions in the third quarter is 78% less than the company’s record of $ 233 million in the second quarter. Robinhood’s crypto earnings in the previous quarter were supported by the Dogecoin (DOGE) community, with Memecoins accounting for 62% of crypto sales.

The company posted total net revenue of $ 365 million for the quarter, well below Wall Street analysts’ forecast of $ 437.1 million, according to FactSet.

Robinhood stated in its Q3 report that its business was affected by a number of factors including seasonality, market volatility, retail store behavior and non-market events. The company says similar issues could persist into the fourth quarter.

“In the absence of changes in market conditions or exogenous events, we believe this could result in quarterly sales of no more than $ 325 million and annual sales of less than $ 1.8 billion,” the report said.

While crypto activities stall, Robinhood CEO Vlad Tenev outlined his optimism for the company’s long-term prospects in the digital assets space by highlighting new products and services for retailers to be developed in the third quarter, such as Enable Users to withdraw and send cryptocurrencies from the platform:

“To date, over a million people have joined our waiting list for crypto wallets. We believe that with 24/7 live phone support, Robinhood will become the most intuitive and trustworthy platform for private and crypto investors. “

“And looking to the future, we are committed to providing tax-friendly retirement accounts to help people invest for the long term,” he added. 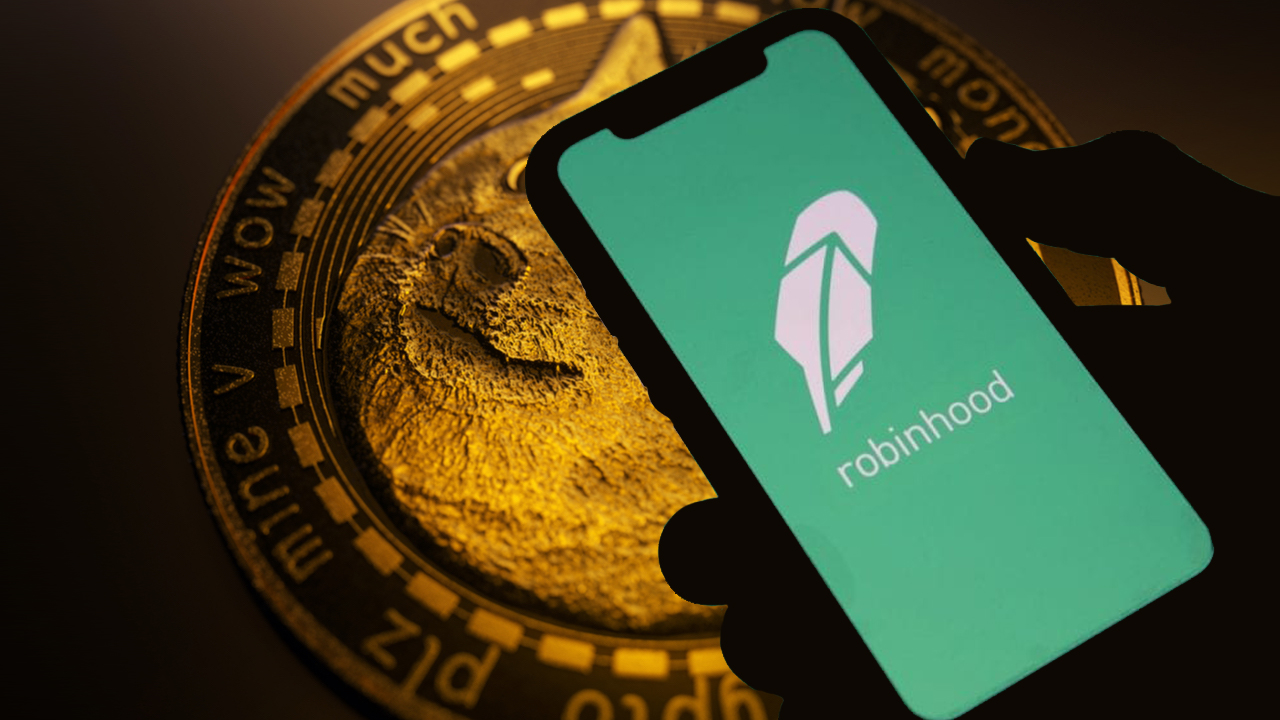 More broadly than crypto in Robinhood’s third quarter report, the company’s total net revenue was $ 365 million, a decrease of 35% from the previous quarter. While the company posted a net loss of $ 1.32 billion, or $ 2.06 per diluted share, compared to a loss of $ 502 million, or $ 2.16 per share, for the quarter.

The monthly active users also fell from 21.3 million in the second quarter to 18.9 million in the last quarter. Robinhood’s user base is likely to grow in the fourth quarter, however, as speculation circulates in the Shiba Inu (SHIB) community that the dog-themed token may soon be listed on the platform.

However, there is no evidence to confirm this. Robinhood sent out a survey to its customers on October 23rd about the crypto assets they’ve bought in the past three months, with SHIB making the list.

HOT NEWS: Robinhood is emailing this survey to selected users of its platform.

These include #SHIB is one of the answers to choose from!

Research the market clearly and precisely what their consumers want. pic.twitter.com/ovBNV2p0Wl