There is much speculation that Tesla could continue to pay with Bitcoin as Tesla’s quarterly report finds the company may resume crypto payments for its products and services. 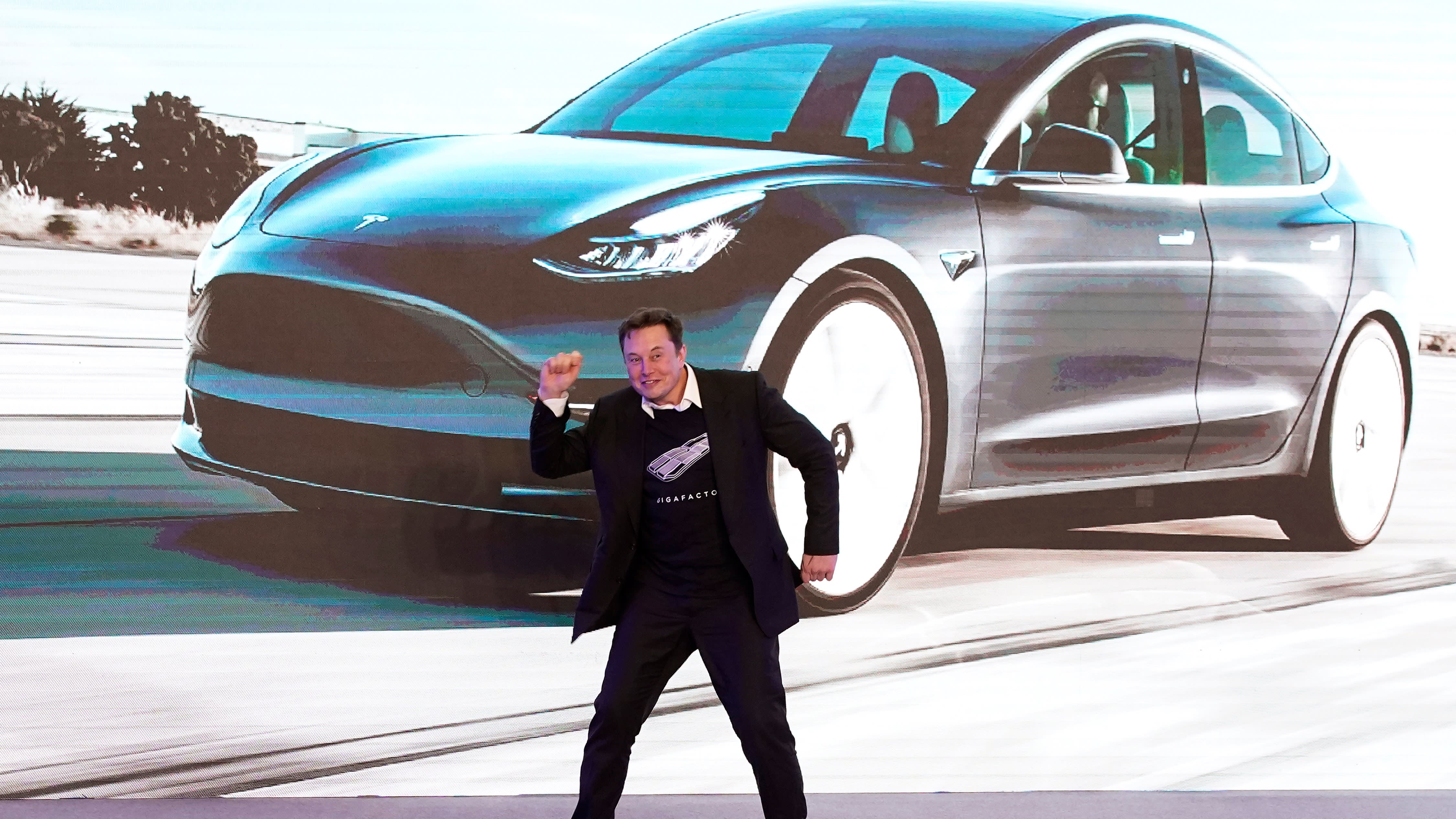 In the “Digital Assets” section of the report, the company confirmed that it bought approximately $ 1.50 billion worth of bitcoin at the end of the third quarter.

Additionally, the report also mentions that Tesla will accept bitcoin payments until March but have suspended operations in lieu of Bitcoin’s unsustainable nature. Tesla, owned by Musk, is back to basics, however, right at a time that Bitcoin has outperformed since the Bitcoin ETF was launched in the US.

“In the nine months ended September 30, 2021, we purchased a total of $ 1.50 billion in Bitcoin. In addition, for the three months ending March 31, 2021, we have accepted Bitcoin as payment for the sale of some of our products in certain regions, subject to applicable laws and a temporary suspension of this activity in May 2021. In the future, we can continue our trading practice in cryptocurrencies (“ digital assets “) for our products and services.”. 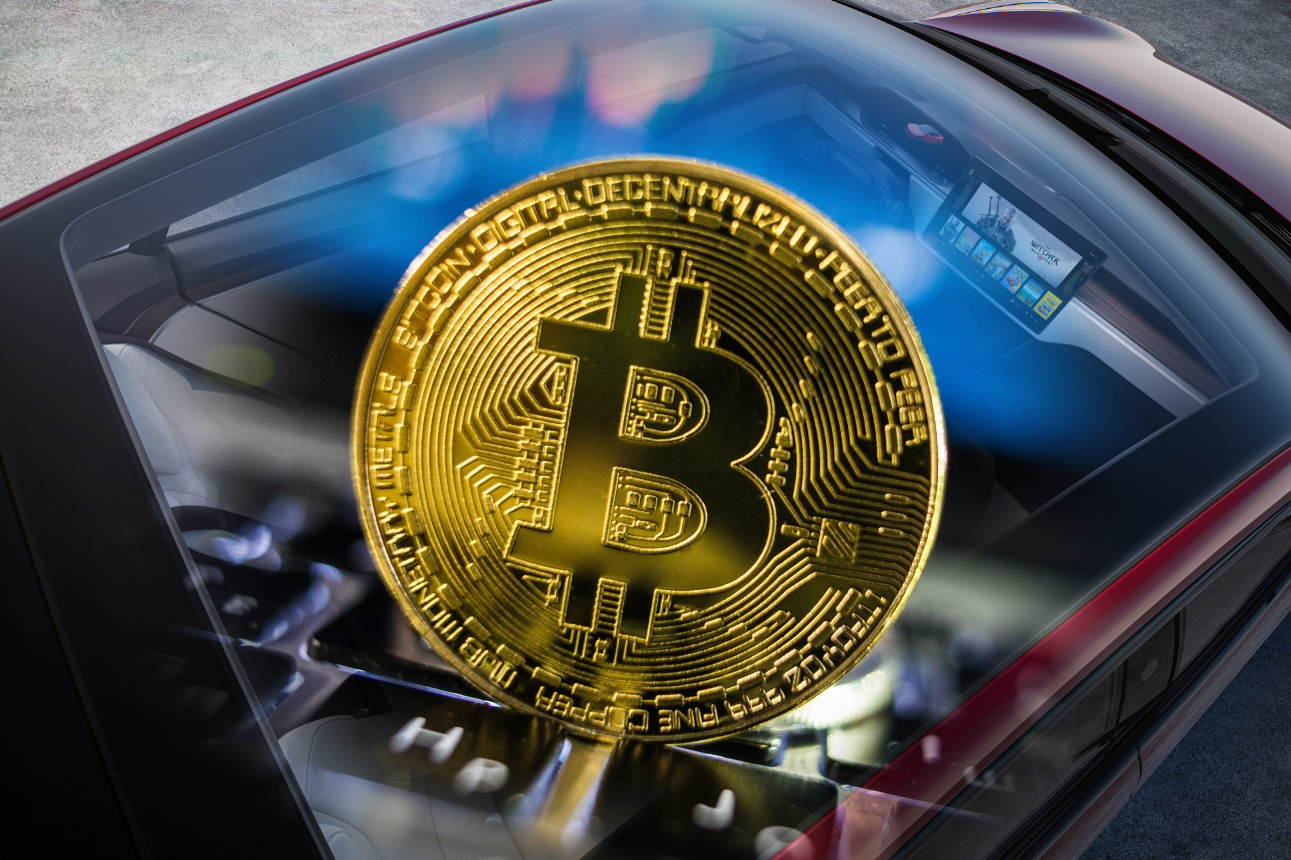 After Tesla suspended Bitcoin payments earlier this year, Elon Musk confirmed at the B-Word conference that Tesla also owns Bitcoin in addition to a huge personal Bitcoin portfolio. In addition, the report notes that Tesla has ownership of its digital assets and also plans to involve third parties in order to secure those digital assets through services.

“We have ownership and control of our digital assets and can use third-party surveillance services to protect these assets. Digital assets are initially recorded at cost and then revalued in the consolidated balance sheet at cost less any impairment losses since acquisition. “

Elon Musk, CEO of Tesla, has not shied away from showing his support for Bitcoin’s continued upward momentum. As CoinGape reported last week, Musk tweeted the popular “69-420” meme to identify Bitcoin’s exceptional performance during the ongoing bull run. In addition, at the Code conference in Beverly Hills, California last month, Musk advised the US government against its expanding crypto crackdown, claiming it should “do nothing” to curb the crypto industry under tight regulatory frameworks .