According to an open letter from Fight for the Future on October 26th, companies and projects are calling on Valve to reverse its decision to “ban the entire category of software from the Steam platform” and to accept the conference on cryptocurrency and blockchain technology to win. Steam updated the referral process for partners on October 14th to stipulate that no blockchain technology-based application “issues or allows the exchange of cryptocurrencies or NFTs”. “Blockchain gaming is pioneering a number of new concepts that will power the gaming industry for gamers and publishers,” said Sebastien Borget, President of the Blockchain Games Alliance. “Separating this growth sector at such a critical stage of development ignores the tremendous progress we have made this year and creates unfair market access for established companies.”

According to Fight for the Future, DAOs and NFTs can help make blockchain games “more decentralized, democratic, interactive and player-centric”. The group added:

“Please consider changing your mindset and enabling the tokenization and wider use of blockchain technology on the Steam platform. Don’t ban blockchain-based games on Steam. “

Cointelegraph reported earlier this month that the move to ban content for NFTs and blockchain games could be financially damaging for Valve as the technology grows in popularity. Individual active wallets connected to decentralized applications in the game totaled 754,000 in the third quarter of 2021. Many games offer players the opportunity to earn real-world token rewards and in-game NFT transactions, which is a viable avenue for the further adoption of crypto.

Related: Blockchain games for money open up the next generation of platforms 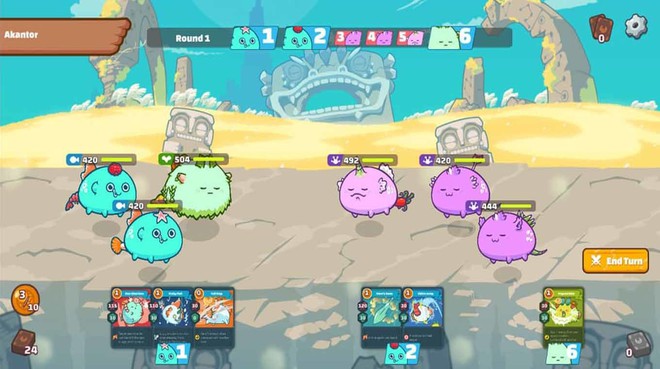 “With blockchain, you can’t put the ghost back in the bottle and try to centralize it,” Enjin CTO Witek Radomski said in a Reddit AMA. “Blockchain games need interoperability to grow.”

“The potential blockchain gaming ecosystem will grow to a larger order by the end of the decade than it currently is. It is in everyone’s best interests to work together to create thoughtful and interoperable standards so that the multiverse does not become too fragmented. “

Valve had previously targeted cryptocurrency and blockchain on its Steam marketplace. In 2018, the company removed a game that allegedly hijacked users’ computers in order to mine cryptocurrencies. Valve originally announced it would accept Bitcoin (BTC) payments in 2016, but later ceased operations citing high fees and volatility. 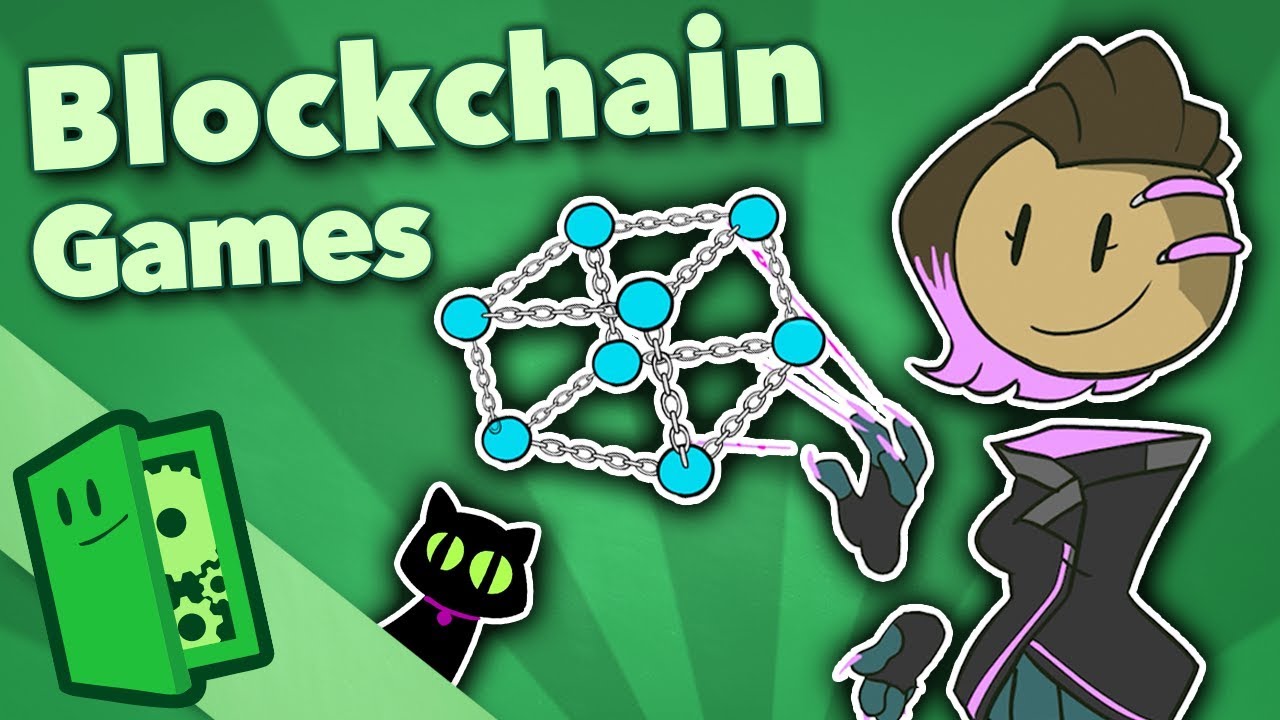 Games with NFTs or cryptocurrencies are banned on Steam

Expanding the ecosystem and futures from $ 1.86 billion open interest back to the $ 250 target

Expanding the ecosystem and futures from $ 1.86 billion open interest back to the $ 250 target