KTCU, one of the largest institutional investors in South Korea, is considering investing in a Bitcoin-only ETF or Bitcoin-linked ETFs in the first half of 2022, local news agency The Korea Economic Daily reported on Monday. 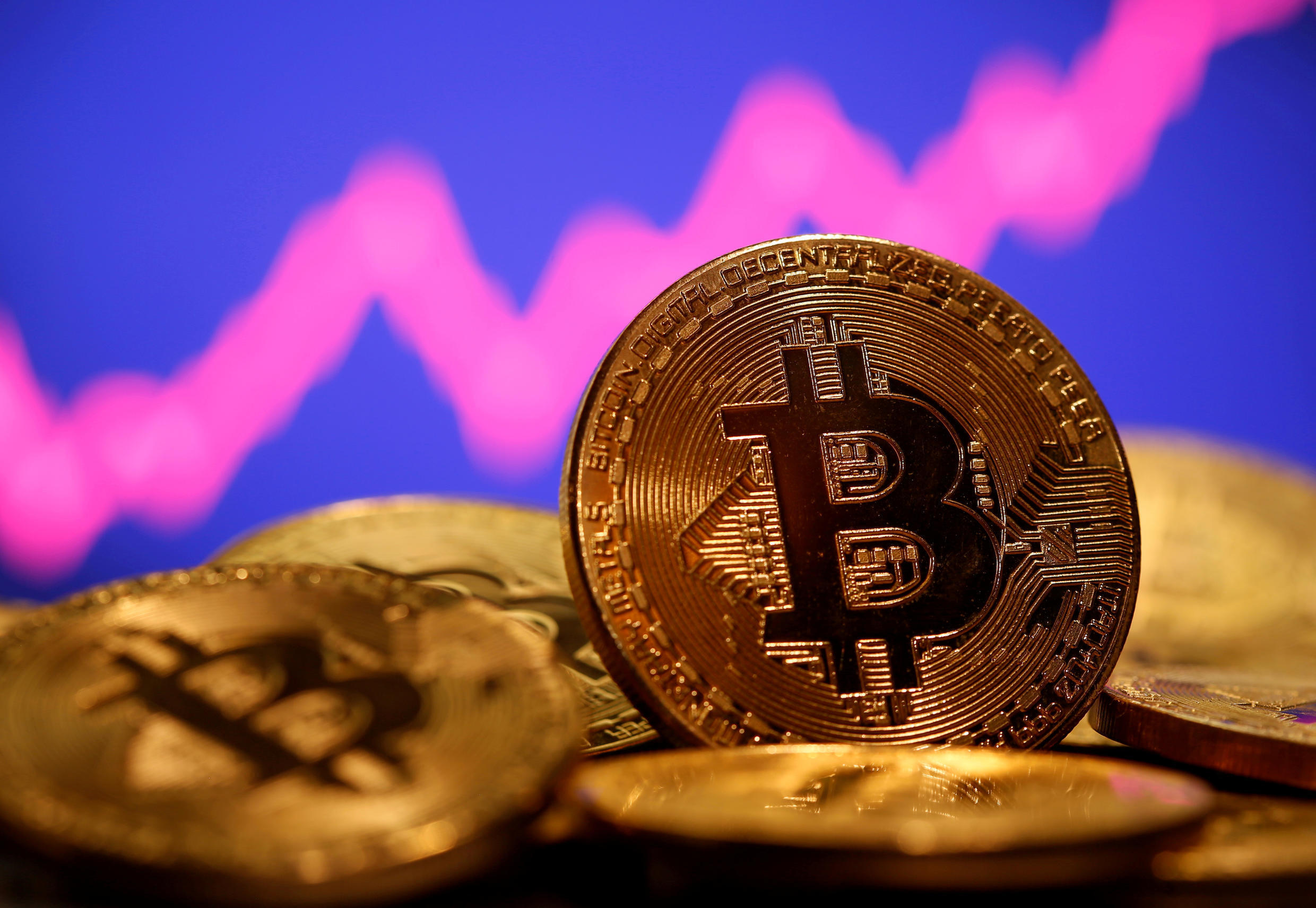 According to the report, KTCU is considering investing in several Bitcoin ETF products, including that of South Korean asset management company Mirae Asset Global Investments. In April 2021, the company launched two ETFs in Canada through its subsidiary Horizons ETFs that track the value of Bitcoin futures.

The official also mentioned a potential investment in a Bitcoin ETF by Mirae Asset’s subsidiary, Global X ETFs, which filed a Bitcoin ETF application with the U.S. Securities and Exchange Commission in July.

According to the report, KTCU is the second largest institutional investor in South Korea with $ 40.2 billion in assets under management. The pension fund has 40% of its investments in alternative investments, 10% in domestic and 9% in international stocks. KTCU has yet to determine the size and other details of its potential Bitcoin ETF investment.

Related: Why now? It took the SEC eight years to license a Bitcoin ETF in the United States

The news comes amid growing interest among global pension funds for exposure to cryptocurrencies like bitcoin and major industry players. Last week, the Houston Fire Service Retirement and Relief Fund reportedly bought $ 25 million in Bitcoin and Ether (ETH). Canada’s Ontario Teachers Retirement Planning Board has participated in a $ 420 million financing round for large crypto exchange FTX, the company announced in October.