Coinbase Shows Support For Ripple And XRP Amid Fight With SEC – New Alliance?

Coinbase CEO Brian Armstrong has supported Ripple in his fight against the US Securities and Exchange Commission. 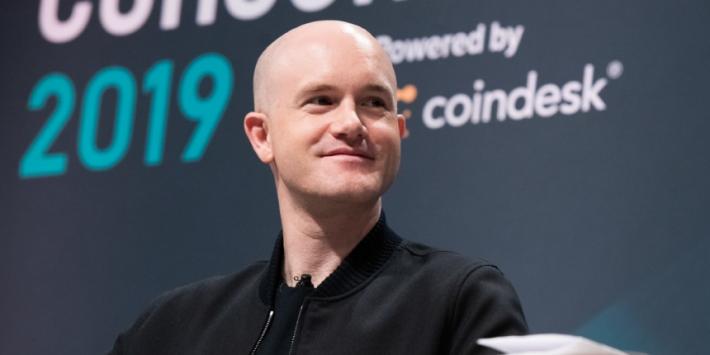 In a variety of tweet Armstrong recently wrote that Ripple’s lawsuit appears to be going “better than expected”. He stressed that it was “politically unpopular” to launch attacks on the crypto industry and hurt investors.

The CEO of the largest US exchange then re-launched Ripple’s message that the SEC is harming consumers rather than protecting them:

“The irony is that the people they believe will protect are the ones who hurt them.”

Armstrong’s tweets certainly sparked rumors that Coinbase may be listing XRP again on its platform.

The exchange stopped trading XRP after the SEC filed a lawsuit against Ripple on Jan. 19 that triggered a massive drop in prices.

Relist rumors surfaced on social media after XRP trading pairs popped up on the company’s app last month, but the exchange eventually corrected this as a mistake.

Despite the regulatory issues, XRP remains resilient, with crypto cop Mike Novogratz recently stressing that the value of the cryptocurrency has tripled since the agency filed a complaint.

Earlier this month, Coinbase proposed replacing the SEC with a new crypto-centric regulator, arguing that the laws from the 1930s were inconsistent with the “technological revolution”. The stock market will have to do its best to convince Congress to pass a law of its own accord.

SuperRare has fewer buyers, but data shows they are buying more expensive NFTs