Telsa hints that support for crypto payments could resume soon

Tesla, a major electric vehicle maker led by Dogecoin advocate Elon Musk, has hinted that it may try to restore support for crypto payments soon. 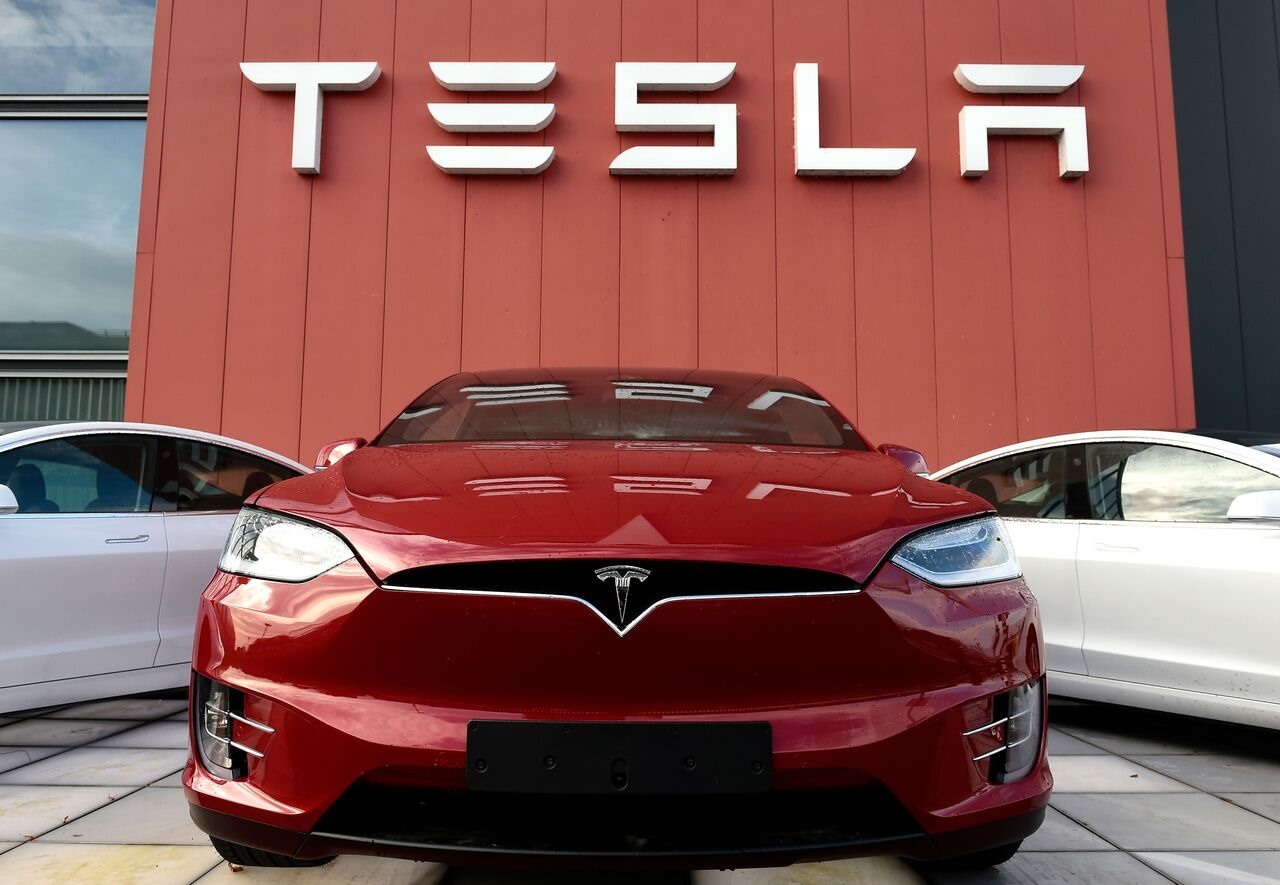 In a quarterly filing with the US Securities and Exchange Commission (SEC) in September, the company said it “may resume crypto trading in the future,” indicating that Tesla continues to support purchases of digital assets.

The company also expressed its longstanding belief in crypto assets as a store of value and a means of payment, stating:

“We believe in the long-term potential of digital assets as an investment and as a liquid alternative to cash.”

Tesla previously accepted Bitcoin as payment for electric vehicle purchases between January and March this year. The move is part of a broader Bitcoin hug from Tesla, with the company also investing $ 1.5 billion of its coffers in BTC in the first quarter of 2021.

However, support for Bitcoin was quickly discontinued after the company came under fire for supporting BTC, despite believing that proof-of-work mining had a negative impact on the environment. In June, CEO Elon Musk hinted that Tesla would consider continuing to support Bitcoin payments if at least half of Bitcoin’s network hash rate is powered by renewable energy.

The report comes amid news that Tesla’s market cap hit $ 1 trillion after a major deal was closed with car rental company Hertz. Tesla’s share price also rose by around $ 1,000 for the first time.

Related: SHIB drops 20% as Elon reveals to Musk that he doesn’t own it

To the chagrin of Shiba Inu Coin owners, Elon Musk tweeted this weekend that he only owns Bitcoin, Ethereum and Dogecoin.

On Monday, Twitter user Shiba Inu Holder tweeted Elon Musk and asked how many SHIBs Elon Musk had, to which Musk replied “none”.

“Out of curiosity, I bought some ASCII hash chains called ‘Bitcoin, Ethereum & Doge’. That’s it, “he said Add.