The Bitcoin ban will not make our planet greener

A recent poll found that the majority of the UK population would not support the government cracking down on Bitcoin for environmental reasons. It is not surprising that the elderly are the proponents of this move. 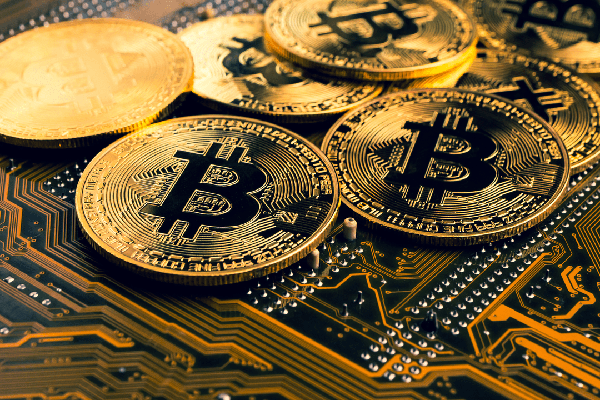 Not the best idea

While many describe this asset as an excellent hedge against rising inflation and even outperform gold, the way it is mined still raises environmental concerns as the process uses a lot of energy.

According to some reports, Bitcoin mining accounts for 0.46% of the world’s electricity consumption, more than the Philippines consume each year.

However, the Bitcoin ban is not going to make the planet greener. At least 55% of the British think so. One opinion poll by YouGov found that the percentages vary between different age groups.

For example, only 21% of those under the age of 24 would support the authorities if they enforce a full Bitcoin ban. In contrast, 64% of older people – those over 65 years of age – would say “yes” to a ban.

Men are more likely to oppose the ban than women. It’s worth noting that men are more involved in the digital asset realm than women, which could explain their attitude. BTC mining can be beneficial

Instead of banning Bitcoin mining, the authorities of the Canadian city of North Vancouver, part of British Columbia, decided to use the released energy to heat residential and commercial buildings.

The initiative will take effect in 2022 following a partnership between crypto mining company MintGreen and Lonsdale Energy Corporation (LEC). The company claims that compared to natural gas, the “digital boiler” will prevent 20,000 tons of greenhouse gases per MW from being released into the atmosphere.

If successful, North Vancouver will be the first city to use BTC mining in this way.

The CEO of Binance expects a “very high volatility” in crypto. That is