While the company set up the data center for mining these coins in April, the expansion has not been publicly announced to this day.

Its half-megawatt mining facility draws on the 972 MW generation capacity of the Sioux Energy Center to provide the required proof of work for the mining industry.

Ameren’s goal with the start appears to be to stem a decline in the power plant’s energy production and to open up a new source of income for the company. When it went into operation in April, the power plant should only be running at 17% full capacity.

After the announcement, the company’s environmental impact quickly became an issue. In February, a coalition of three environmental groups – the Waterkeepers Coalition, Missouri Confluent Water Managers, and the Great Rivers Environmental Law Center – announced their intention to file a lawsuit against the company for violating the law.

“You (Ameren) responded and we are reviewing our options,” said Bruce Morris, an attorney with the Great Rivers Environmental Law Center.

The Sioux Energy Complex, located on farmland near the banks of the Mississippi, is said to store more than 3 million tons of coal ash in an exposed bunker. In the past, environmental groups have asked the management of the Sioux Energy Complex to remove the coal ash pit, but the effect appears to have been limited.

Ashtracker, the data reporting point for the energy integrity project, has also stated that of the 29 water monitoring wells around the facility, 15 are contaminated with molybdenum, boron, sulfate, lithium and cobalt above the levels recommended by the Federal Council. 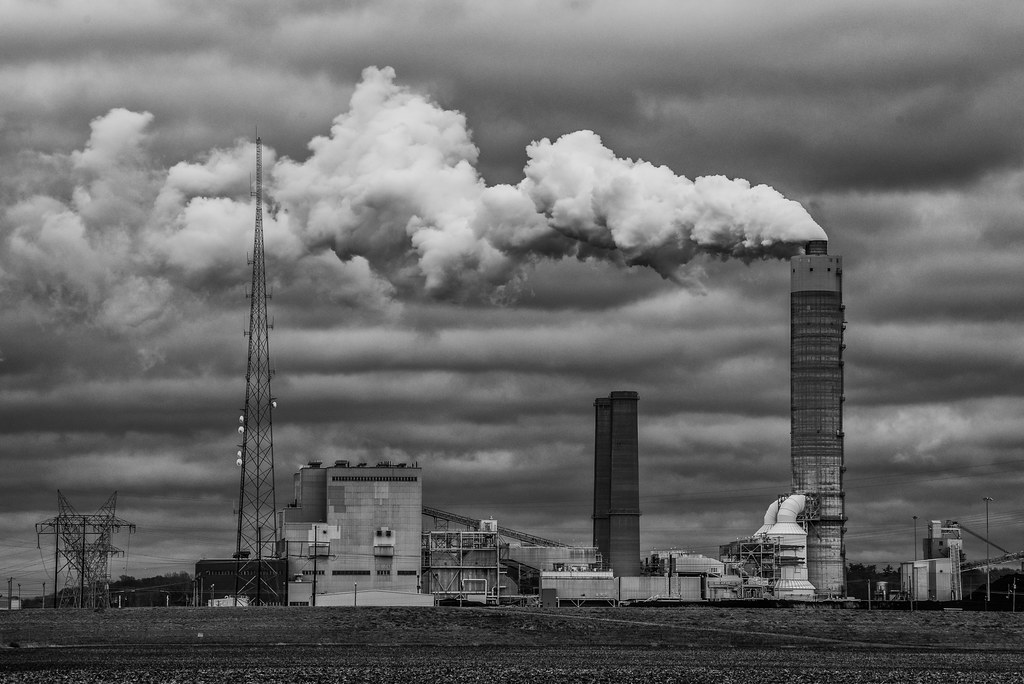 Although the company completed a $ 600 million plan to modernize the facility with the latest environmental controls in 2010, Ameren’s mining operations appear to contradict many of the industry’s views on how companies in space should address their environmental footprint. Everyone from Elon Musk to the crypto derivatives exchange BitMEX is committed to doing their part to make mining less resource and energy intensive. Sam V. Tabar, chief strategy officer of bitcoin mining company BitDigital, said using carbon neutral energy sources is an essential part of improving its sustainable operations and minimizing its environmental impact.

Energy Harbor Corp enters into an agreement to use nuclear power to mine BTC. from

Matt Damon works with Crypto.com on the Clean Water Project