A KuCoin user accused the exchange of profiting from the liquidations it incurred when they couldn’t access the website.

The trader, who was originally a data center designer, “gets worried when I see him using technology I’m very familiar with to try to steal people’s money through liquidation.” He explains that Cloudflare is used to prevent DDoS attacks and to delay traffic in order to secure servers in case of overload. This Reddit user then provided a screenshot of KuCoin denying access to their website at peak times due to Cloudflare usage.

HammondXX then accused KuCoin of “treating all of their customers like DDOS attackers and being too frugal not to have a backup web server at AWS”. He also pointed out that institutional orders will still be processed through the OTC even if the server goes down. Not only is KuCoin stingy on IT infrastructure, it also benefits from liquidations that take place because users cannot access the website.

What is KuCoin saying? First, Lyu acknowledged using Cloudflare to prevent DDoS attacks, adding that all major exchanges use the technology in a similar way. Lyu then pointed out that these exchanges use frequency caps. In the case of KuCoin, Lyu made a comment after discussing the matter with high frequency traders. However, once the limit is exceeded, access may be denied from time to time. While she doesn’t think this will affect most users, Lyu said, “It is possible that if prices change dramatically or someone visits the site too often, restrictions can still result in 504 incorrect pages” . India’s largest exchange, WazirX, faced similar difficulties earlier this year.

Next, Lyu disproved HammondXX’s comments about the meager spending on IT infrastructure.

“Compared to other exchanges of our size and stature, our investment in AWS servers is almost twice as much as yours. And we will continue to invest in this area because we know that this is one of the fundamental elements of the service. ”

Regarding the last allegation, Lyu stated that “as a neutral platform, we do not benefit from user liquidations”.

In one post HammondXX later admitted knowing Lyu’s answer but felt that this did not solve the real problems and claimed Lyu was “insincere”. 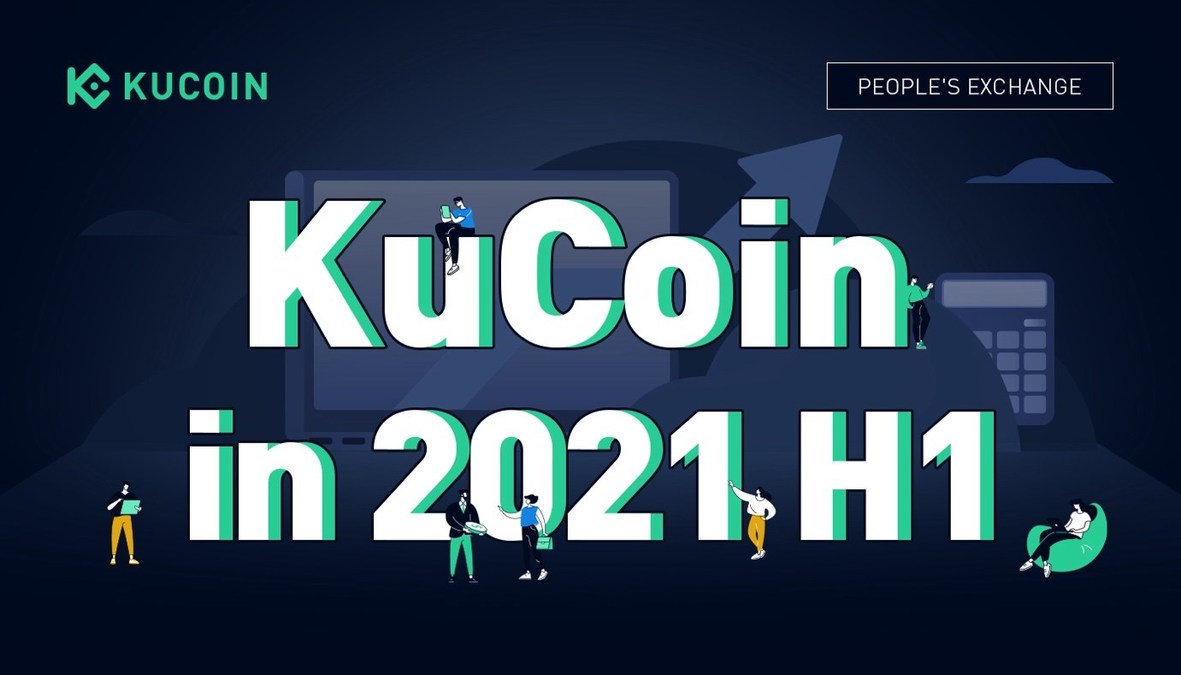 Is KuCoin stock (KCS) overvalued after rising 100% in a month?

Is KuCoin stock overvalued after KCS price rose 100% in a month?

How to Use Stablecoins to Earn Higher APY

How to Use Stablecoins to Earn Higher APY