Haugen served as Facebook’s Chief Product Officer before accusing the company of spreading controversial and insensitive misinformation. She is accused of having many classified research papers showing that “Facebook puts profits above the welfare of children and all of its users”. Facebook had previously been accused of influencing the 2016 US presidential election with the help of Russian agencies.

In a follow-up interview with the New York Times, Haugen was asked about her financial situation:

“I’m fine for the foreseeable future because I bought crypto at the right time.”

The whistleblower also received financial aid from nonprofit organizations (NPOs) supported by Pierre Omidyar, co-founder of eBay. However, Haugen made it clear that Omidyar’s NPO grants are only used to fund travel and related expenses.

According to Haugen, moving to Puerto Rico helped her join her “crypto friends” who are exempt from capital tax on Bitcoin (BTC) and crypto assets. 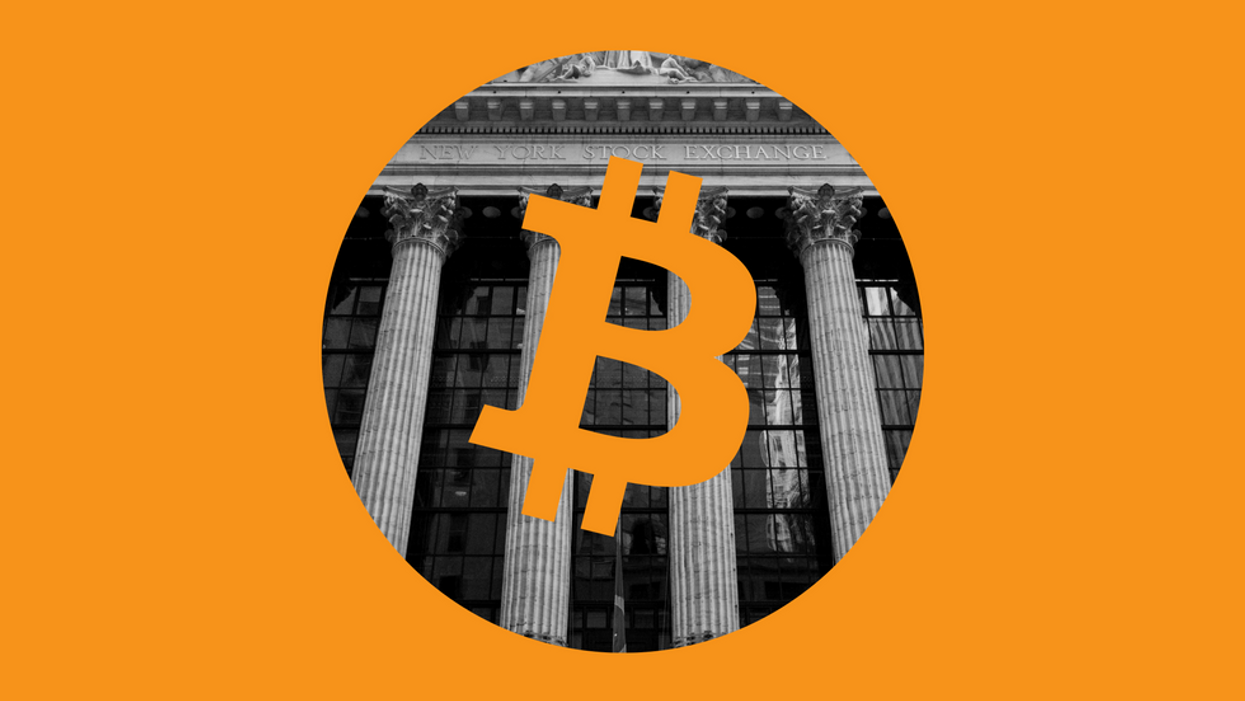 Iconic whistleblower and former CIA agent Edward Snowden continues to show support for the Bitcoin (BTC) economy amid regulatory pressures from governments around the world.

Sometimes I think back to it and wonder how many people have bought #Bitcoin later.

It has grown 10-fold since then, despite a coordinated global campaign by governments to undermine public understanding – and support for – cryptocurrencies.