Elon Musk doesn’t own any Shiba-Inu tokens as he responded to a Shiba-Inu tweet and the entire community is now outraged, so read more on our Altcoin News today.

The Shiba Inu community was unhappy with Elon Musk when SHIB crashed shortly after revealing that he did not own the coin. He has a Shiba Inu puppy at home and even jokes about SHIB, but it turns out he has quite a few. In response to one of the Shiba Inu accounts, Elon Musk confirmed that he has no tokens, despite being a very influential figure to the rest of the community. Musk said he only owns BTC, ETH, and DOGE, and this revelation offers maximum advice that trust in a coin isn’t as important as the ecosystem of services built around it. Elon Musk does not own the Shiba Inu token as we can see from the tweet below. 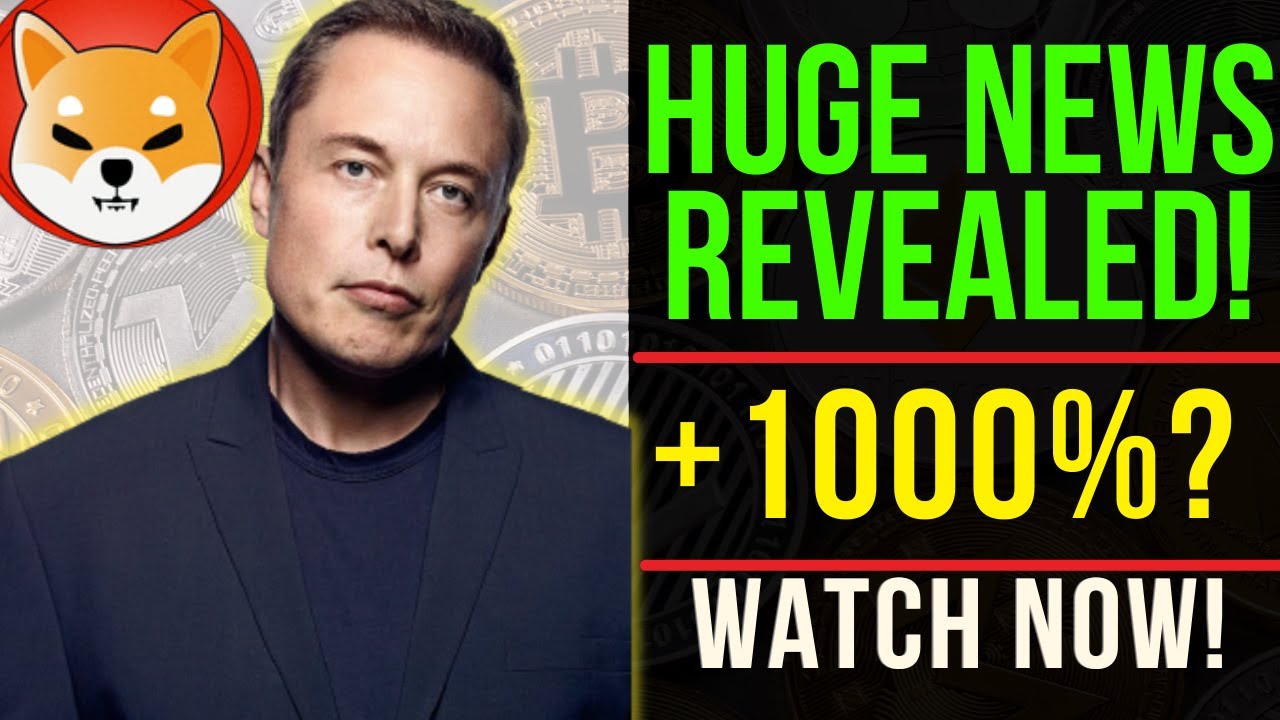 It seems that Musk prefers the original meme to the copied meme as the richest man in the world is working to improve DOGE and turn it into a fast, cheap and scalable cryptocurrency. The foundation has even appointed an Elon Musk employee and a member of the advisory board, so it can be said that the entrepreneur’s relationship with this cryptocurrency goes beyond just a meme. Musk’s love for Dogecoin is spreading throughout his company and he even claims that most of his employees own DOGE and this is one of the things that motivated him to step into the crypto death. He says:

“I’ve spoken to a lot of people on the assembly line at Tesla or on the rocket building at SpaceX Own Doge. They’re not Silicon Valley financiers or technologists. That’s why I decided to support Doge – it’s like cryptocurrency for everyone.

Shiba Inu started a 50% rally over the weekend and immediately fell after Musk’s tweet. This cryptocurrency has hit an ATH of $ 0.00004217 and it was enough to increase the purchase of SHIB earlier this year from $ 1,000 to $ 500 million in October. After Musk’s tweet, the token fell to a new low, losing 27%, but has since recovered. Of course, this started a fire in the Shiba Inu community and they want to remove Musk for criticizing his huge influence on Doge, but maybe that grudge will pass when Elon dies. A new picture of his pup to get the token price back to increase.