This week’s crypto and sports news started with the big news aggregated by Bitcoinist. Some of the biggest names in both categories, Coinbase and the NBA, have teamed up to strike a historic deal that will see the Sports League solidly attract a crypto partner for the first time. 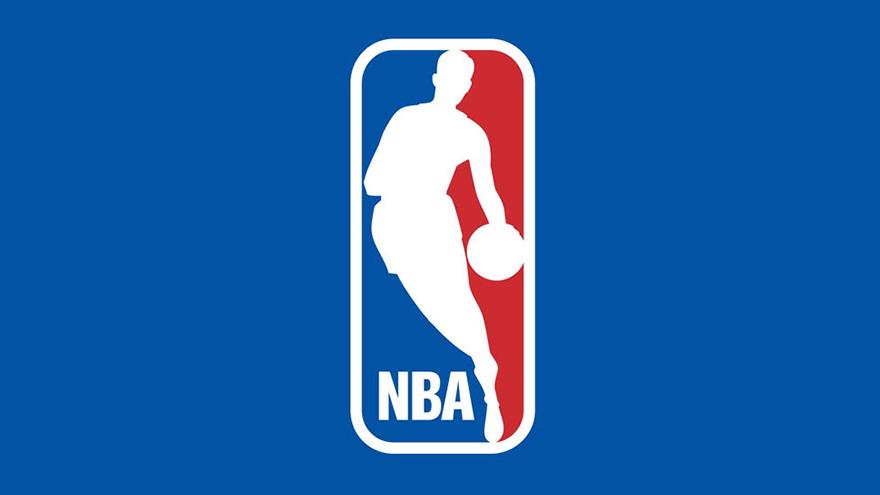 If you’ve watched a live NBA game, the word Swag is a free option. For the Miami Heat opener, however, it wasn’t just a free t-shirt or bracelet. Enthusiastic fans of this week’s home kick-off received a T-shirt with a QR code that unlocks the FTX Arena NFT. People in a certain section also received $ 500 in crypto, according to the report.

The move comes after FTX secured the naming rights to the arena after American Airlines held those rights for years. This year, less than 3 years since the company was founded, FTX was particularly active in the area of ​​sports rights and partners.

The NBA was more open to crypto than many sports leagues, while sports leagues like the NFL stopped crypto deals for teams, the NBA was less hesitant. Last week the tournament landed a big deal with the Coinbase cryptocurrency exchange.

The deal will give Coinbase access to a wide variety of NBA assets, including the WNBA, the emerging G-League, the 2K League, and USA basketball. After a series of team-specific crypto deals, including shirt sponsorship, the move is the league’s first foray into an established “official crypto partner”.

The competition for sports NFT platforms is increasing rapidly, especially platforms such as Top Shot, Topps and Candy DIgital.

Sports betting and cryptocurrency continue to fit well in the hand. After the initial crypto integration for DraftKings and a partnership with Autograph.io for the NFT integration, DraftKings quickly built a “DraftKings Marketplace” service for customers.

Last week, DraftKings doubled its crypto space and worked with Polygon to reduce custom NFTs and aftermarket sales. Polygon is positioning itself as a great Ethereum alternative to NFT in a battle on the battlefield with blockchains like Solana to take a solid second place behind Ethereum in the dominance of the NFT space.

The Nifty Gateway this week will host the NFT collection from baseball legend Willie Mays launched by Costacos in support of youth baseball. The release titled “Making Of A Giant” goes live today, with proceeds going to the Mays’ Say Hey Foundation.

Sports and Krypto News: Get Into More Sports

Esports and crypto go together, of course. It won’t shock anyone familiar with both rooms, and the advent of play-for-money platforms like Axie Infinity shows the sheer potential of the crossroads of the two.

Another eSports deal was closed last week. According to Esports Insider, the Swedish esports organization Ninjas in Pajamas (NIP) has secured a multi-year partnership with Zilliqa. The deal aims to improve the virtual experience for esports and crypto fans.