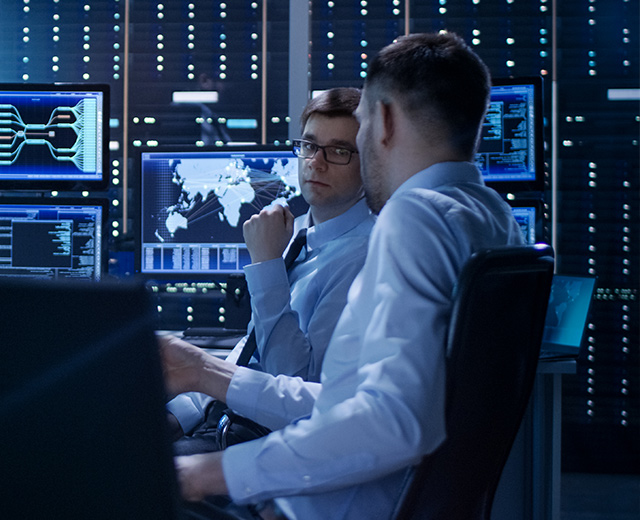 TAG attributed the attacks to a group of hackers, recruited in a Russian-speaking forum, who hacked the creator’s channel by presenting fake collaboration opportunities. After the hijacking, YouTube channels are sold to the highest bidder or used to spread crypto scams:

“A large number of compromised channels have been renamed to stream crypto scams. In the accounts trading markets, the hacked channels range from $ 3 to $ 4,000, depending on the number of subscribers. “

YouTube accounts are said to have been hacked with cookie-stealing malware, fake software configured to run undetected on victims’ computers. TAG also reported that hackers have also changed the names, profile pictures, and content of YouTube channels to impersonate large technology or cryptocurrency exchange companies. 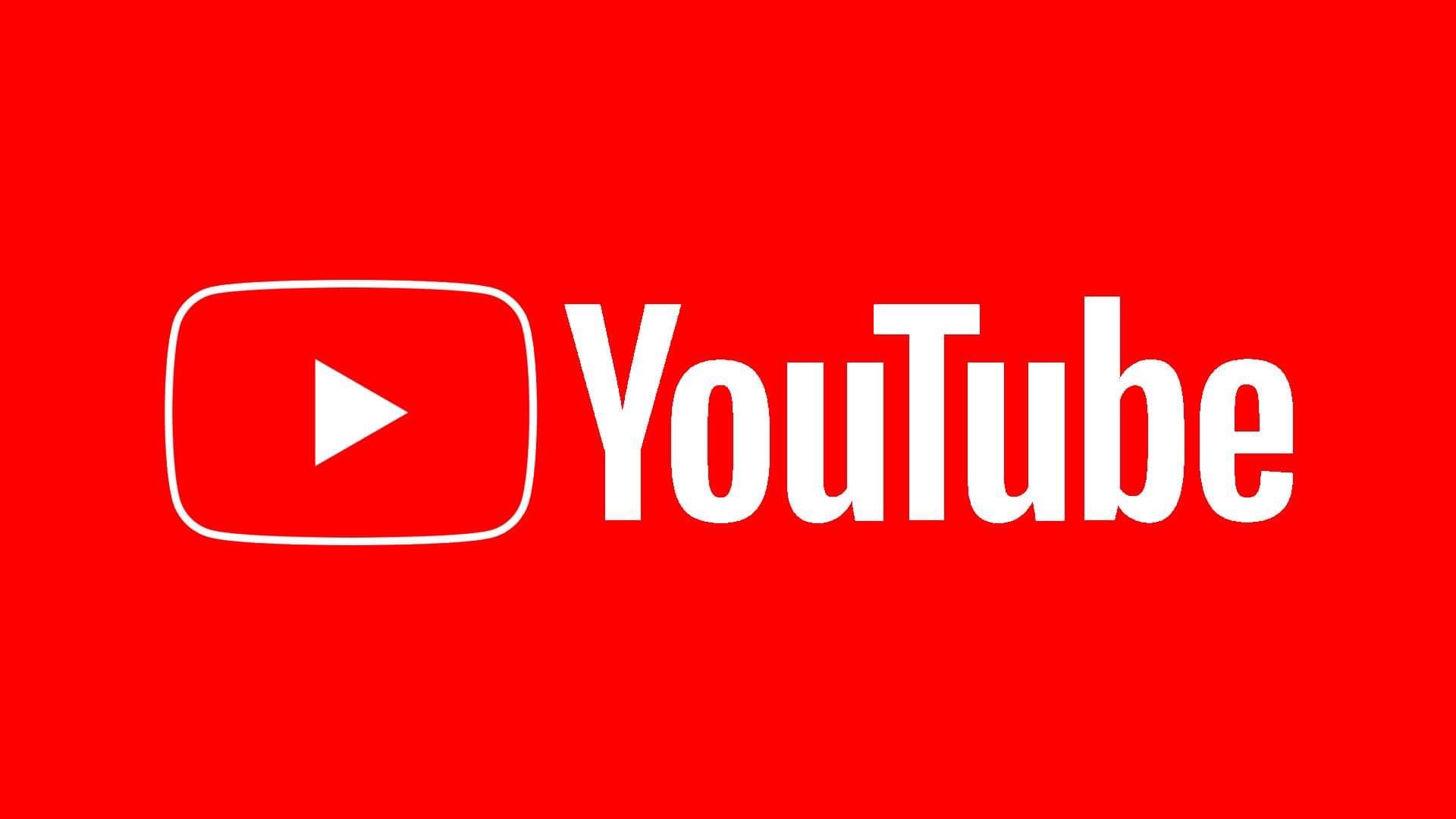 According to Google, “the attacker’s live streams promise to give away cryptocurrency in exchange for the first donation”. The company has invested in tools to detect and block phishing and social engineering emails, cookie theft, and crypto scam live streams as a countermeasure.

With continued efforts, Google has reduced the number of phishing emails in Gmail by 99.6% since May 2021. cz and aol.com), “added the company.

Google has shared the above findings with the US Federal Bureau of Investigation (FBI) for further investigation.

As Cointelegraph reports, Have I Been Pwned, a website devoted to tracking online hacks, discovered that hacked email addresses are being traded on various hacking forums and sold online.

CoinMarketCap acknowledges the correlation of the leaked data with their user base, but claims that no evidence of a hack has been found on their internal servers:

“Since the data we saw didn’t include passwords, we’re assuming it most likely came from another platform where users may have reused passwords across multiple sites. Web.”