Titan, a Bitcoin mining company, has unveiled a new decentralized hashpower routing protocol called Lumerin. The open source project will essentially aim to turn the hash power of Bitcoin into a commodity that can be traded through smart contracts. 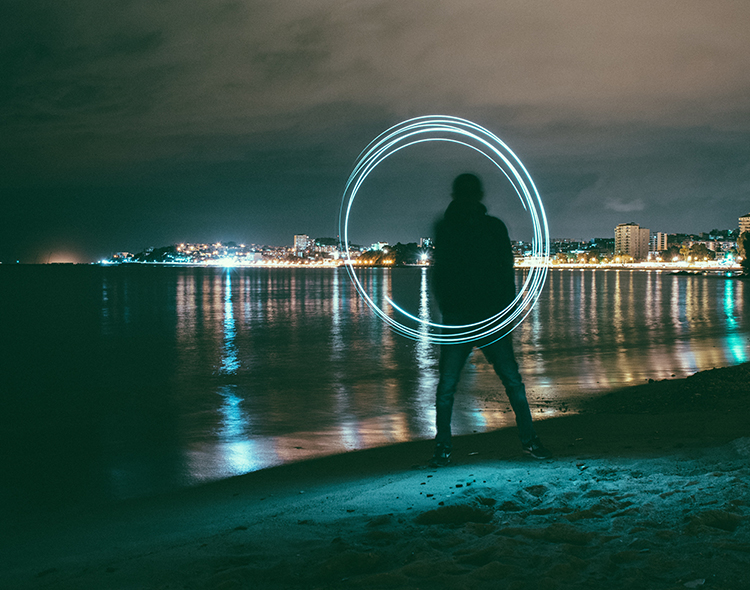 Titan, the mining arm of Bloq Inc., has announced its ‘Lumerin’ project, its decentralized hashpower routing protocol. According to the company, most bitcoin miners are typically based in areas where electricity is relatively cheap and affordable. In addition, they are also looking for areas where the regulations are not too rigid and where there appears to be a relatively stable infrastructure. Titan revealed what they wanted to achieve with the Lumerin Project, saying the idea was to create the processing power of Bitcoin, a tradable and secure commodity, through the use of smart contracts.

As announced by Titan, this new Lumerin protocol will ensure that both individuals and companies can not only buy, sell, but even distribute hashpower, thereby achieving decentralization through blockchains. Additionally, the Lumerin Protocol hopes that by making Hashpower a tradable digital asset, the Lumerin Protocol will create a stir in Hashpower funding, as well as custody and credit services. , OTC and trading. Ryan Condron, CEO and co-founder of the company, says Tita is now taking important steps in the right direction to clearly show its growth in the Bitcoin mining space. Condron then stated that the company intends to partner with more of the major players in the industry.

“The new Lumerin brand and the clear definitions of the solution suite will help us make leading advances in supporting the Bitcoin mining ecosystem. Titan devotes a lot of effort and development time to the open source project Lumerin and is actively looking for strategic partners who can support us in the further development of this technology. ” Condron commented.

While most of Tita’s other operations will keep the brand as usual, the newly launched Lumerin open source project will have a different software solution than the traditional one, as from the details of the announcement the project This is set up to Lumerin Token, Lumerin . set up wallet and lumerin proxy node.

About Titan and the Lumerin Protocol

Tita was founded in September 2018 by Ryan Condron, Jeff Garzik and Matthew Roszak.

Tita provides powerful software and services for large-scale mining of cryptocurrencies and now offers the first enterprise-class mining pool. The Lumerin Protocol is a peer-to-peer solution that turns the Bitcoin hash into a liquid, tradable financial asset, unlocking the profitability of mining and providing better access to capital.

Going forward, all aspects of the Lumerin project will be fully referenced and grouped under the Lumerin community and network brand, while all commercial activities will remain under the Titan brand.

26.4% of Australian investors hold Cardano, while Dogecoin is “hegemonic” in the USA

26.4% of Australian investors hold Cardano, while Dogecoin is "hegemonic" in the USA