Real Vision CEO and macro investor Raoul Pal predicts that Bitcoin’s value could more than triple from its current price, while Ethereum could almost quadruple. Real Vision CEO says there is a “high probability” that the current Bitcoin bull cycle could be longer than the previous ones. As for Ethereum, the macro expert believes it could even hit $ 40,000 by the end of the first or second quarter of 2022 if it follows the Bitcoin price behavior of 2017. When asked if Ethereum could fall 90%, similar to what happened after the bull run in 2018, Pal replied in the negative. 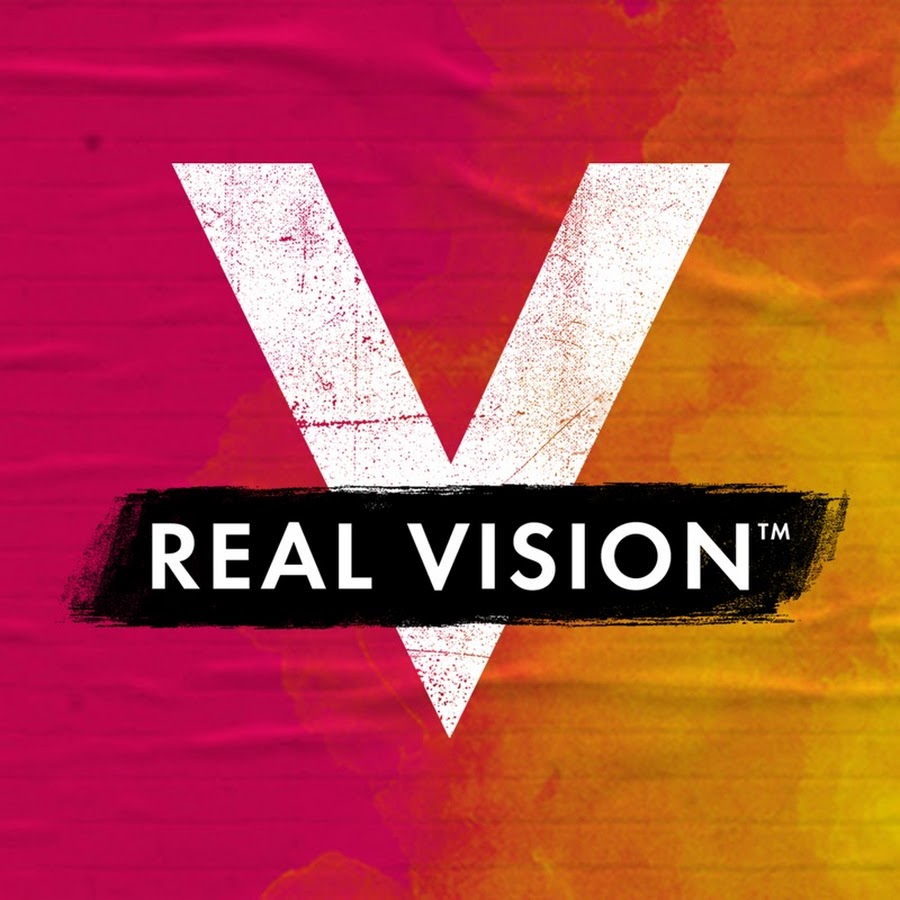