In the past few months, inedible tokens (NFTs) have been using this technology in a variety of ways as crypto artists, gaming enthusiasts, musicians, celebrities, and now … fast food chains.

Here’s a quick look at the nascent NFT adoption in the fast food sector.

Taco Bell is a famous fast food brand in the United States thanks to Mexican products. In a marketing campaign in March 2021, Taco Bell launched a new NFT collection that was the first to offer collectable tokens among fast food chains.

Taco Bell NFTs (Taco Art) features artistic illustrations of its fast food offerings, with some buyers paying up to 10 ethers (ETH) for a Taco Bell NFT. Based on tweet the restaurant chain donated the proceeds from the sale to charity.

With no one left behind, Burger King announced its entry into the NFT space with the launch of a range of digital collections in a marketing campaign called “Keep It Real Meals”.

Every Burger King customer can scan a QR code that comes with their meal to receive one of three collectibles. When players get all three, they will receive a fourth token that can be the reward for a digital collection, an annual supply of burgers, or a phone call with one of the players.

Despite China’s ban on almost everything related to crypto, the McDonald’s Chinese branch will be handing out a series of 188 NFTs to its employees and customers as part of its anniversary celebration to celebrate 31 years of franchising.

NFTs included the three-dimensional art designs of the new McDonald’s China office in a project called “Big Mac Rubik’s Cube,” and they were developed in collaboration with digital asset creation agency, Coke digital. 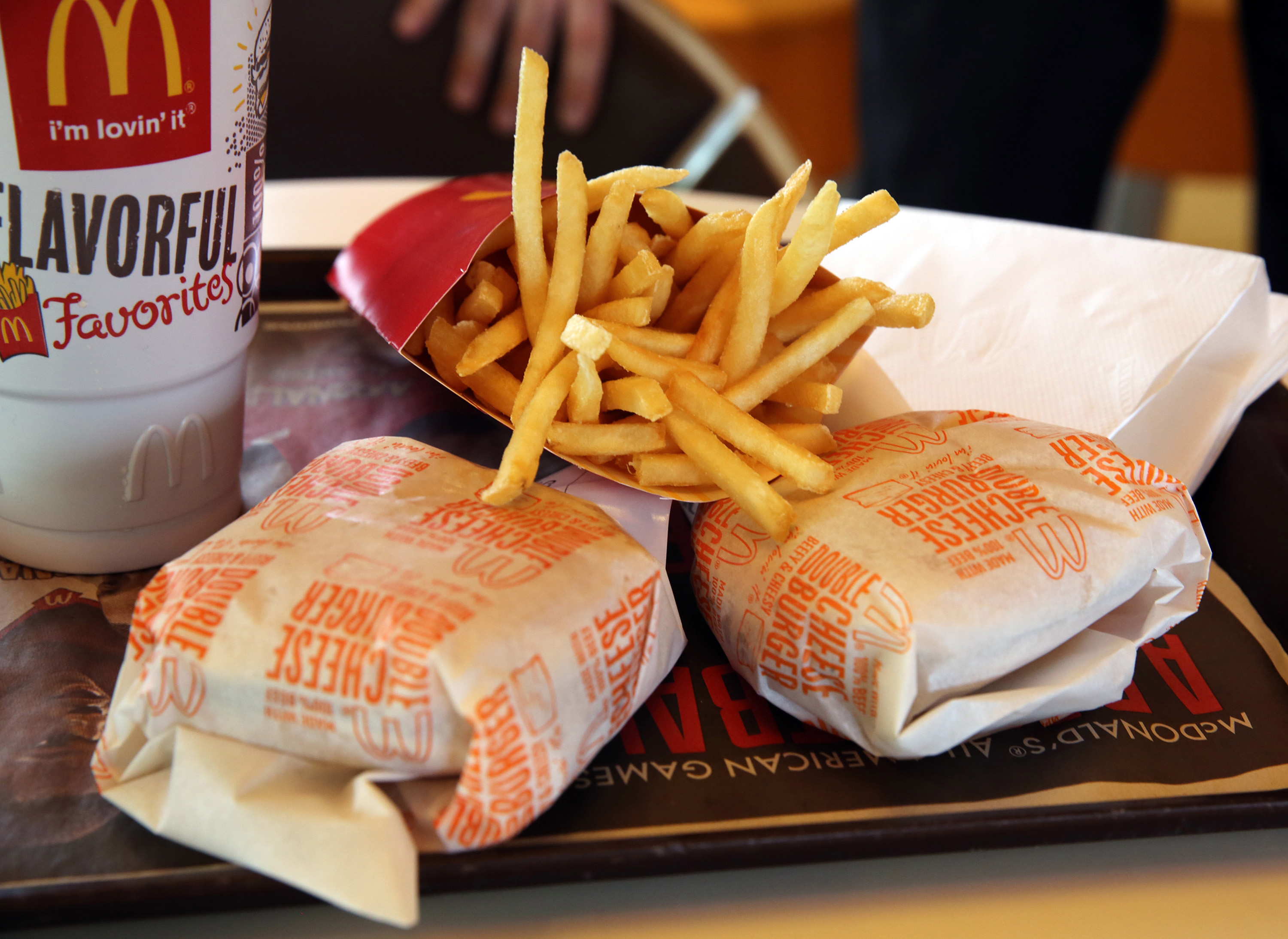 The Canadian subsidiary of Pizza Hut, a fast-food chain known for its all-you-can-eat pizza buffet, has published an NFT project called “1 Byte Favorites,” which is NFT technical Pictures is about.

In an announcement made on March 17, the company announced that it would be releasing NFT images of a slice of pizza every week. Each NFT slice and image comes with a different recipe, and interested buyers have access to the NFTs on Rarible.

Daniel Meymen, Pizza Hut Canada’s chief marketing officer, says the NFT campaign is “an opportunity to give fans yet another way to get their hands on their favorite Pizza Hut recipes, even if it’s not virtual.”

As with every other popular trend out there, marketers have jumped on the NFT bandwagon to get a piece of the pie and get people’s attention with new technology.

Fast food brands and other fine consumer goods brands quickly realized that selling their products with NFT badges and other collective digital terms as part of a campaign was a winning strategy.

Even in cases where collections are not limited or infrequent, the masses continue to buy NFTs at exorbitant prices. Whether this is the future of brand marketing or just hype that will soon die out is still open.

China is targeting the NFT market after banning cryptocurrencies

Is it worth betting on SUSHI, CAKE, BURGER, PIZZA, YAM & KIMCHI now?

How Brands Are Now Using NFT in Marketing Campaigns