Bitcoin Falls As Second Bitcoin ETF Goes Live In US

Apart from the introduction of the first Bitcoin ETF, the price of Bitcoin (BTC) fell on Friday morning US time as soon as the second Bitcoin ETF with Bitcoin futures, the Valkyrie Bitcoin Strategy ETF with the ticker BTF, began trading on Nasdaq shares appeared exchange.

Bitcoin falls as second Bitcoin ETF goes live in the US

The new Bitcoin ETF closely tracks the spot price of Bitcoin as seen on Coinbase during the first hour of trading. It is worth noting, however, that the drop in Bitcoin’s spot price occurred almost immediately when this ETF went live on Wall Street. 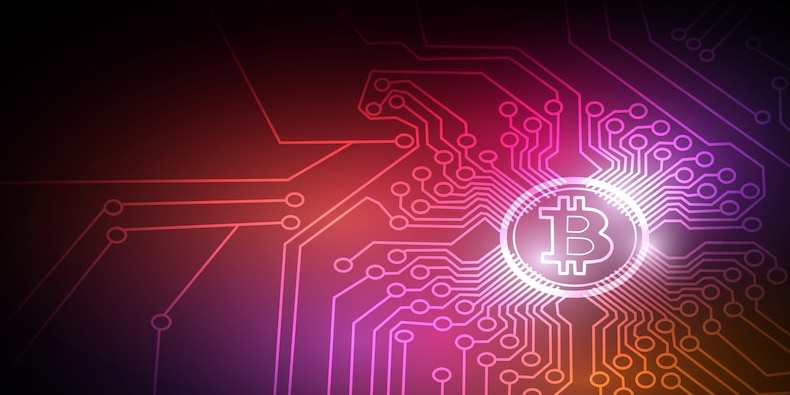 Meanwhile, the decline in Bitcoin prices also followed comments from Federal Reserve Chairman Jerome Powell on Friday morning, US time, in which he said inflation was “above target” and the central bank was “on its way with.” to begin adapting ”. Powell also noted, however, that it is “too early to raise rates” for the time being.

Powell’s comments came during a speech at a conference organized by the Bank for International Settlements (BIS).

The role of bitcoin AGVs

The approval of CME Bitcoin Futures-based ETFs is a positive development for the broader Bitcoin ecosystem and reflects the strong growth and customer demand for Bitcoin exposure through our transparent, highly liquid and regulated futures contracts, “said Tim McCourt, CME.

“The introduction of funds like the Valkyrie Bitcoin Strategy ETF represents an important milestone for crypto derivatives and will greatly complement futures and create new opportunities for many institutional and private investors.”

US SEC director Gary Gensler said in an interview last month that a futures-based ETF would have better chances of approval than cash funds. This resulted in some hedge funds withdrawing their spot ETFs and filing strategies with them.

Indonesia has the highest interest in cryptocurrencies in the world