NFT development studio Mojito announced Friday that it had raised $ 20 million in start-up funding from a number of investors, including world-renowned auction house Sotheby’s.

Auction house Sotheby’s, in partnership with Future Perfect Ventures, the Creative Artists Agency and NEA’s Connect Ventures, contributed to the round with an estimated mojito value of $ 100 million, according to an announcement published in Forbes. 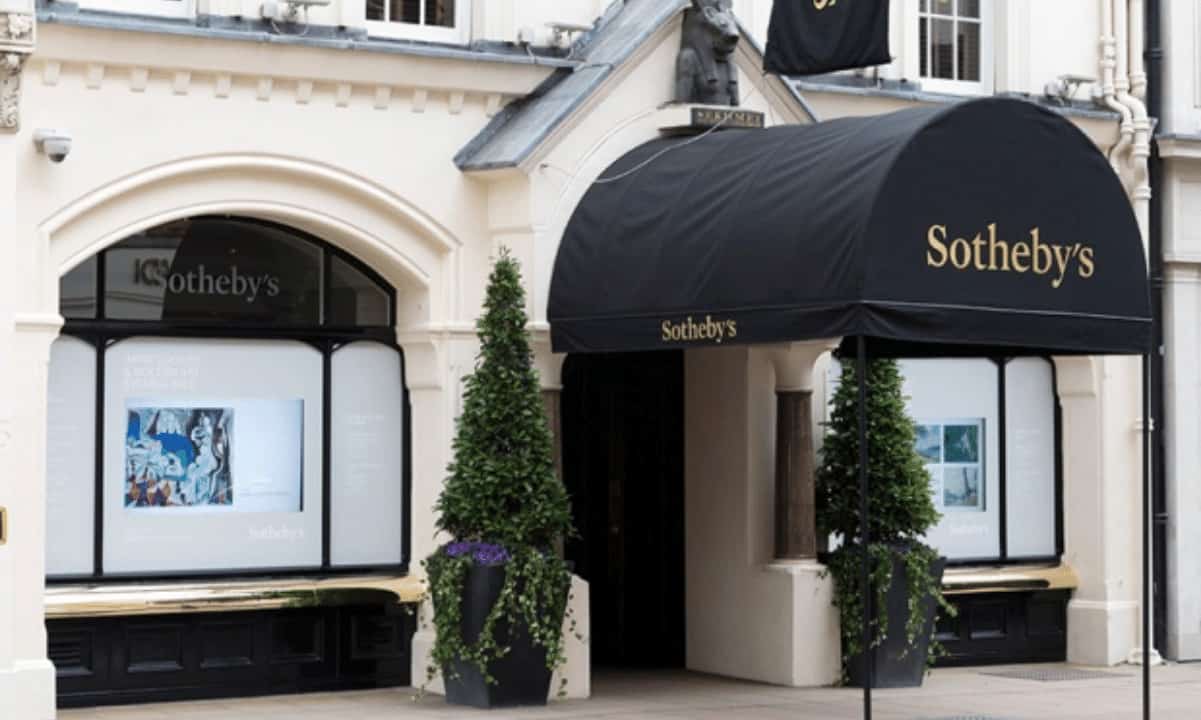 The Delaware-based startup says it will use this new funding to grow and develop its engineering teams, build a better version of the current NFT platform, and develop more NFT trading and investment platforms.

Digital art marketplaces like OpenSea have gained in importance this time and are expected to process 98% of market transactions by August 2021.

Art and museum dealers have caught their eye and are starting to follow suit as they watch the clear cash flow in this new market. Both Sotheby’s and Christie’s had several successful NFT auctions over the past year. Christie’s was the first of two companies to organize a worldwide auction of an NFT. 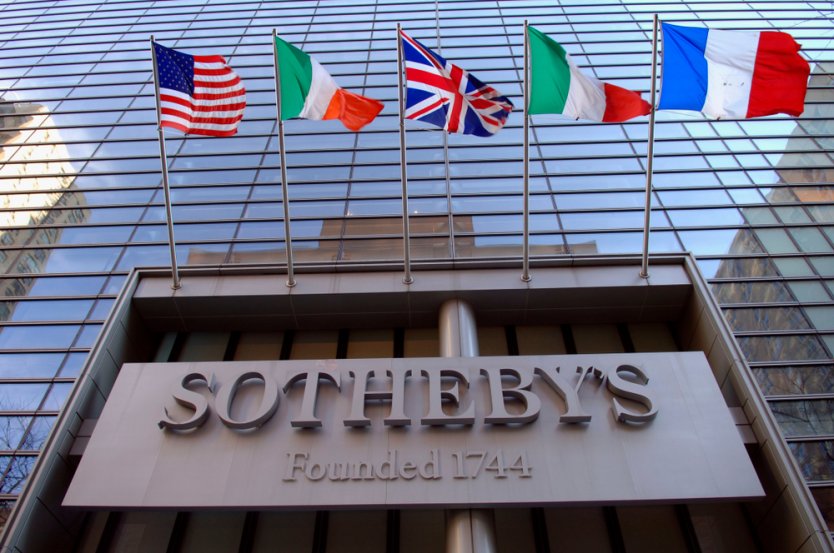 Entrepreneur and TV personality Kevin O’Leary, a former voice for crypto-based investing, recently voiced his belief in an interview on Pomp podcast that the NFT market will grow bigger than Bitcoin in the near future.

Hold bitcoins? This is how it works in DeFi

Hold bitcoins? This is how it works in DeFi